Mike Vardy returns to the show to update David and Stephen on where he's found balance between the iPad and the Mac. Mike also discusses how he blends analog and digital tools, and how he shares tasks and ideas with his remote team.

Great interview this week! I enjoyed Mike’s takes on productivity. I used ClickUp in the past but I was using it just for myself, and as he said in the show, it’s a bit overkill for personal task/project management (after a while I settled with OmniFocus because it’s hard to beat). For teams, however, I’m on board with him, it’s a great platform!

One thing I think it’s missing in the show notes… what was Mike’s suggested app for habit tracking?

I think the app he mentioned for habit tracking was Hindsight. 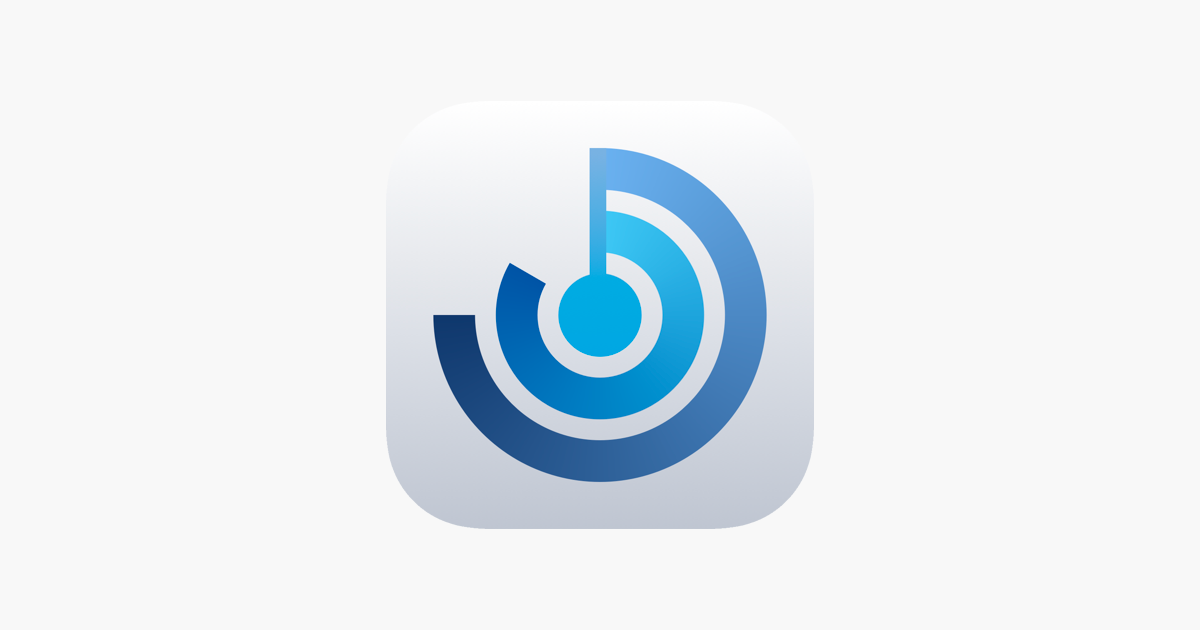 ‎Hindsight tracks the passage of time since something happened, and helps you answer questions like "How long has it been since ...?", "When did I last ...?" or "How often does ... happen?" It gives you new insight into the past, and helps you track...