It’s quite warm in my office at work, and I thought it would be useful to track the temperature there! For security reasons we can’t just attach something to the network, but I wanted something where I could download the data and see a graph. After searching on Amazon I found the “Inkbird”.

It connects to my iPhone via Bluetooth, and you can set how often you want it to log the data. As a bonus it also logs humidity as well as the temperature. 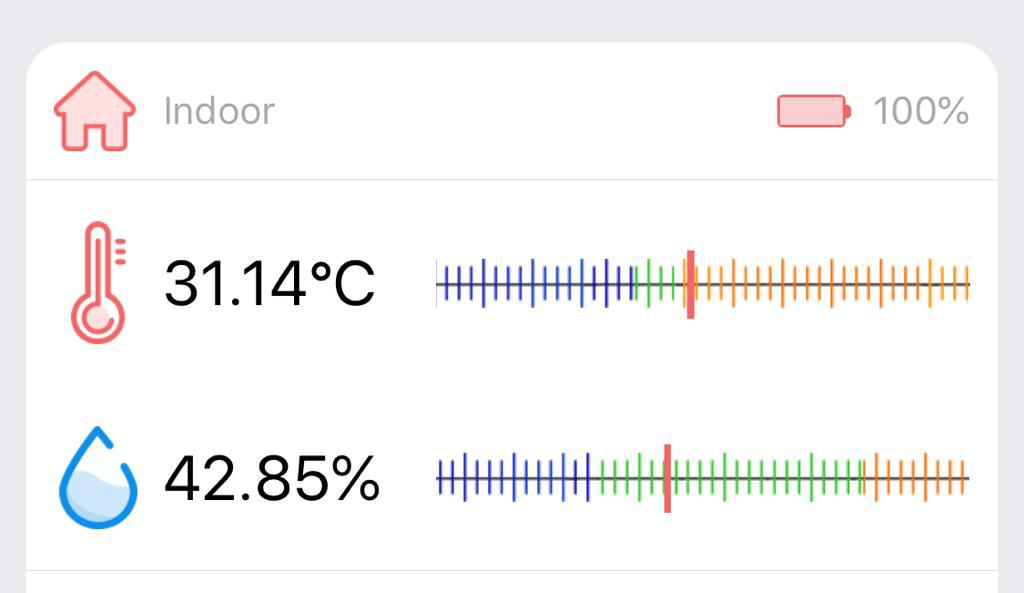 I only set it up today, so it doesn’t have much data logged yet, but it seems pretty good to me - placing it between the two room thermometers I borrowed from my colleagues and waiting half an hour showed it to be accurate, and I can export the data if it’s needed!

i use home assistant for this with xionami aqaba sensors . works perfectly .
then i can make commands based on temperature .
example

Well at work I don’t need the HomeKit or HomeAssistant integration (I’m actually using HomeBridge to include my Netatmo!), so just one little device and an app works well, but it’s good to know it could be included that way!

And here is the link for amazon Germany 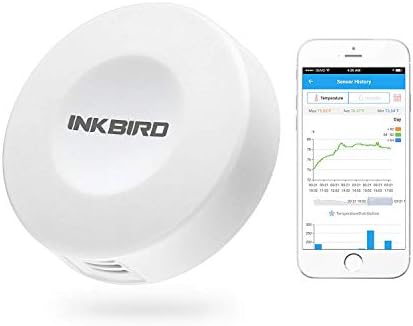 Which is where I bought it!

Seems like a violation of EU and Austrian occupational safety regulations – I believe 26 is the maximum permitted temperature for an office.

I will be waiting for the eve Room 2 (announced at CES 2018), because i have other eve-devices. But also i saved the Inkbird on my amazon-list. Calibrating would be no problem, i can do this at work with the devices we build.

Not only have you costed me money on a weather station, but you have made me miss the Austrian summer @RosemaryOrchard,.

At least these aren’t too expensive!

…
Seems like a violation of EU and Austrian occupational safety regulations – I believe 26 is the maximum permitted temperature for an office.