I occasionally want to get course videos from my Mac to my iPad. I’m on a DSL connection so roundtripping through iCloud is painfully slow. I’d like to just airdrop the videos but then they get stuck in the Photos app.

Does anyone know a good way to airdrop (or otherwise transfer) videos from Mac to iPad and get them into the Files (or similar, not Photos) app?

There’s always sneakernet . I use a 256GB to backup my iPhone & iPad when off the grid. 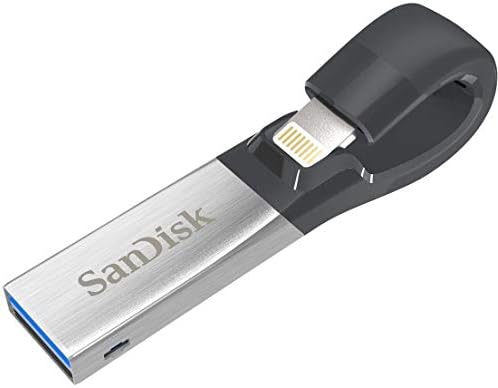 Does this show up as just another location in Files that I can drag-and-drop from?

No, I didn’t think about that when I responded. Sorry, wasn’t properly caffeinated.

I have FileBrowser Biz installed which does add the iXpand Drive to the Files app.

But, if you share a folder on your Mac you should be able to drag & drop your files over WiFi via the FileBrowser app and you wouldn’t need the drive.

At the moment, I have FB set up so I can move files between any combination of my iPad, iCloud, Dropbox, Google Drive, my iXpand Drive, and a share on my Plex server running on an Nvidia Shield (android tv).

As a test I just copied a song from the Nvidia Shield to iCloud.

Ah, thanks @Wolfie, I hadn’t considered just using Photos as a landing area and moving the file out where I wanted it.