Has anyone else noticed the battery life of their AirPods getting worse with age? Mine are about two years old and have been fairly heavily used (and abused) in that time. I’m finding that about 2 hours of use now runs them down to under 20%. The right one seems to run down faster than the left.

I’m really hoping that they hold out until Apple releases new AirPods, but I use them enough that if they give up the ghost I’d buy another pair of the current model.

Anyone else experiencing something similar?

Yes, I received my AirPods about 2 years ago and they too seem to hold about half the initial battery life. It is a pain but hopefully we get updates within the next 6 months or so.

Same here. I ordered two pair on day 1. Gave my brother a pair for Christmas.

These days I normally get the low battery warning after 60 - 80 minutes, and the battery widget will show them at around 10%. But, if I place them in the case for 5 minutes, or so, they will jump back to 80% or so and last another 40 - 60 minutes. lather-rinse-repeat. They have been the best bluetooth earphones I’ve ever owned, but nothing, IMO, beats wired for dependability. (AFAIK, my brother has had better luck with his)

AirPods: The Next Generation, will have to rack up a better track record before I’ll consider purchasing more bluetooth audio.

FYI it appears Airpods_2 will be out after Xmas with Bluetooth 5.0 and new battery. The new filing for the first time indicates it will fall into the “general wellness device” category suggesting new biometric sensors will be packed in. 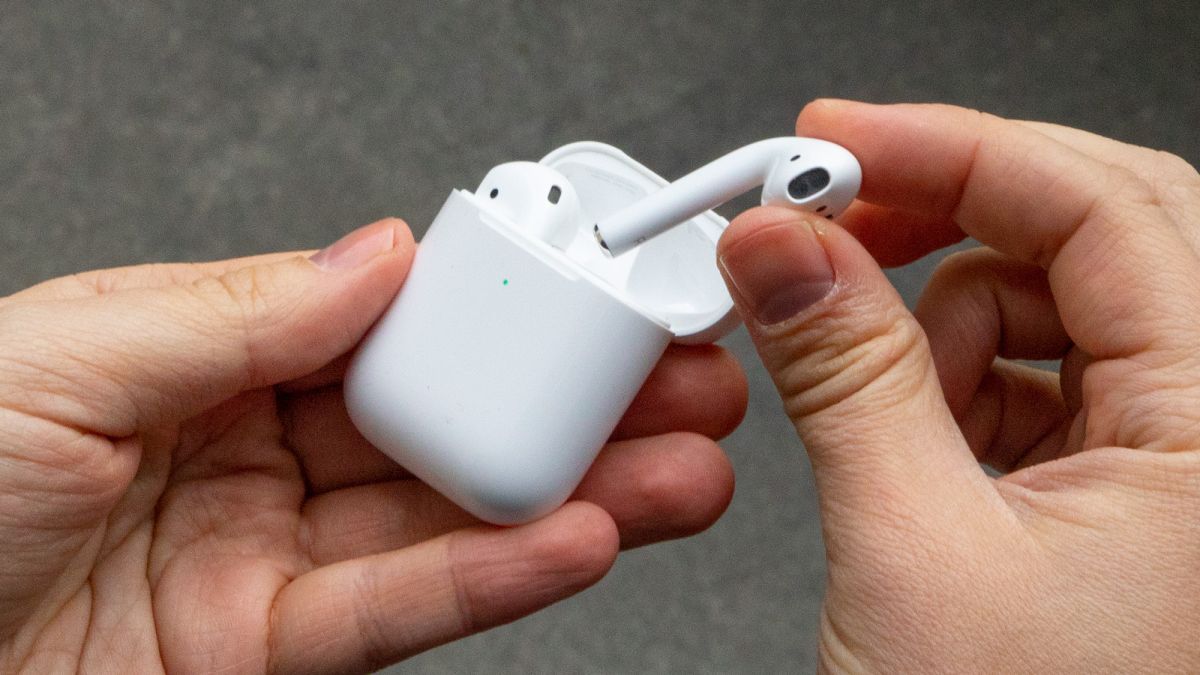 Yes, my “day one” AirPods (in my country; later than in the US - they are still less than 2 years old) are now regularly beeping to notify me that they are almost empty, after only a few hours (2?), which is much faster than before (I hardly ever reached that point).

I have never used different headphones since I bought AirPods, so I will probably buy new ones if it gets too bad (not yet).

I have the same situation. They’re about two years old now, and if I’m using it for meetings they run out somewhere around 1-1,5 hours. At which point I enter into the switch-and-charge method back and forth and hope the meeting ends soon.

Me too, and I only noticed this about a month ago. It’s getting annoyingly short (maybe 2h?)

Same for me, I got mine day 1, however a few weeks ago I took them back to apple, who promptly replaced them without any fuss at all.

I’ve had mine about 18 months. I use them a lot, but I guess I don’t use them for really long periods of time, because I haven’t noticed a difference in how long the AirPods themselves hold a charge. I have noticed just recently, however, that the case needs to be charged more often. I used to be able to go two or three days without charging. Now it often requires a daily charge.