This is super cool.
Airr (ixOS) allows you to quote sections of the audio of podcasts, type in notes, adjust start and end times, etc. It also allows you to request a transcript be created if one is not already available, then your AirrQuotes also include the transcript text, and when you adjust the start and end time of the audio, the transcript excerpt is adjusted too. Super cool.
The AirrQuotes can be copied and pasted, and will include a link to the AirrQuote, clicking it will play the snippet you created.

They have also just added Readwise.io integration, so your notes sync to Readwise. From there, they can auto-sync to a Notion.so database.

Link to Airr’s website (which is just a link to the app store).

I don’t know about this. What will I do with all the time I save rewinding the same three-minute clip over and over again as I try to catch every last word in my manual transcription…?

It’s one of those utility features that people involved in newsgathering or research could use (anything from AV CLub to political blogs), as well as some people on social media (I can imagine checking out snippets on Twitter). A bit of a niche, but cool.

You can do all of that save the transcript in Overcast. (Overcast.fm). That capability has been in live for at least as year.

I think the transcript is the point, though!

Yes Pocket Casts has that as well.

Airr also provides a link to the clip you created that can be shared as needed, along with notes, and as mentioned, the transcript. I’m not sure if Overcast provides that functionality.

This is off-topic, but, Pocket Casts has queueing? Does it have playlists too? How does that feature compare with Overcast/Castro’s handling of playlists/queueing, if you (or anyone) knows?

I haven’t tried Overcast in a few years. I checked it out when I was looking to move away from the increasingly buggy Downcast in 2016 but Marco didn’t support video podcasts and actually said at the time he wouldn’t so I ended up with PC.

Pocket Casts has a main screen showing all subscribed podcasts, either by list or icon (in your choice of sizes), shown in reverse order by new episode posted. Playlists can be color-coded and be extremely granular, and can be created under a number of categories like All podcasts, All episodes, Anytime, Duration, Downloaded, Media type, Starred. And then playlists can be sorted by newest, oldest, shortest, longest.

I subscribe to several dozen podcasts but don’t download new episodes for most of them deciding as they come in which I’ll listen to and archiving the undownloaded episode-item (which hides all old and listened-to episodes but can be seen and redownloaded with a click). So I’ll look at that main screen, see what’s new and triage. (Alternately, I could use a playlist of all new episodes, downloaded or not, and triage from there.)

My playlists include Sorted-by-length (so I can see short episodes to consume when I have limited time), New Releases, In Progress, Starred, All (sorted by newest first), and then categories like Tech, Cooking, Music, Outdoors, Lifehack, etc.

PC is supposed to have a nice Apple Watch app but I don’t have one yet so I can’t speak to that. And there’s an optional Plus subscription that give you synced access to a web app and file storage of something like 3Gb to upload your own audio, podcast-related or not. (Because I bought that years ago as a one-time charge I’m grandfathered into it, so I’m not really familiar with the specifics of that program.)

The Discover section is really well done, and shows podcasts by popularity, trending, by category, podcasts recommended by people in the podcast world (the ‘Guest List’), periodic highlights by podcasting group (currently it’s podcasts made by the CBC, and by region - it knows I’m in the US and shows me popular podcasts here, but I can also search worldwide, or in one of several different countries.

The one pain-point I have with Pocket Casts is when I have episodes from a podcast I no longer want to listen to but for which I have old downloaded episodes that are not a priority to listen to. PC doesn’t have the ability to stop checking for new episodes of a podcast - you’re either ‘subscribed’ or you’re not (and all old podcasts are deleted).

So thorough and prompt! Thanks for the write-up. I will check out Pocket Casts… maybe it’s the best of both Castro and Overcast.

Yes @JohnAtl this is a game-changer IMHO For Example, in listening to this past weekends MPU podcast I wanted to get the name of Touch Tool software Golden Chaos.

Airr allows you to capture a segment. The episode was not transcribed so you can send off the audio to be transcribed and it is returned transcribed by AI in about 30 minutes. As can be imagined, the transcription will need editing and a search capability would be nice but it is accurate for the most part.

So I captured this on the cell phone then shared to Evernote but it is a link to Airr website. This may be do to comply with Copyright infringement as full reference is made to the show. Here is a link to the audio and transcription. 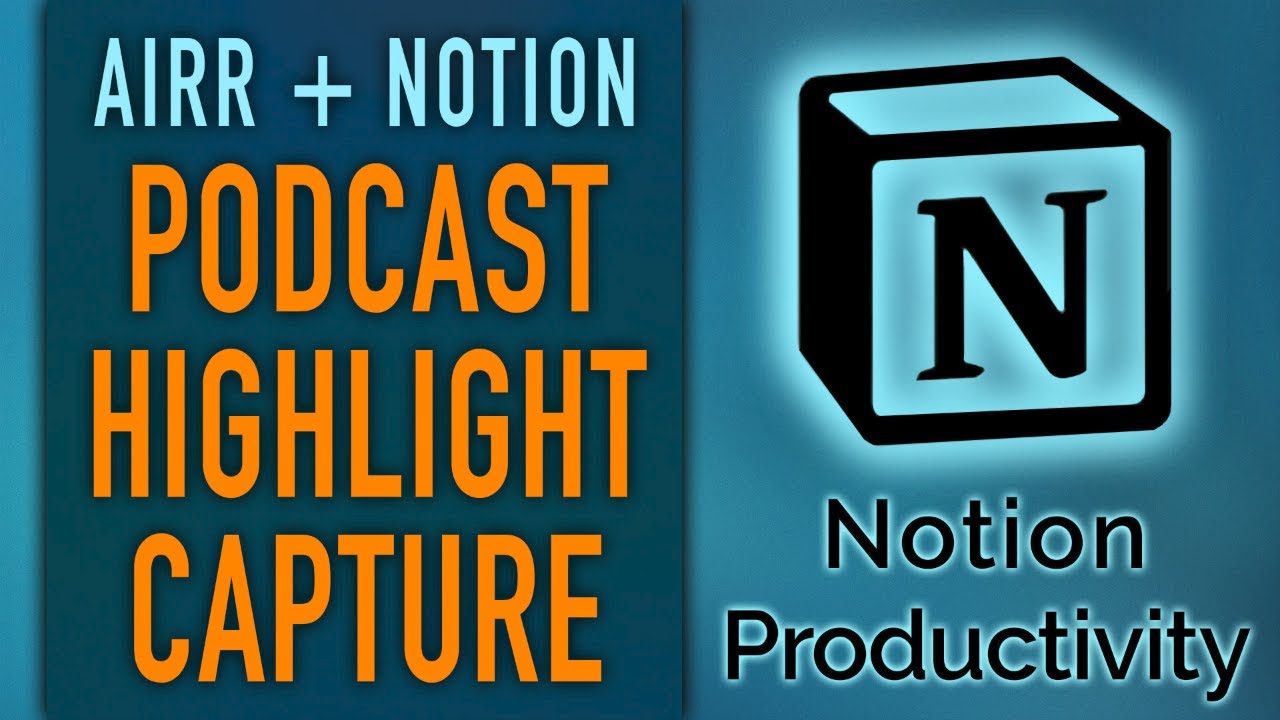