I saw that @MacSparky wrote about the Elevation Lab Air tag wallet holder. It looks nice, but I’m curious if anyone uses them not necessarily Elevation Lab (I know they make quality things) but any type of wallet holder and how do you like it? I want to get one just not sure if it’s worth it.

Personally I think the AirTag is too thick for a man’s wallet (I’m inferring that’s what you meant by “wallet”).

Depends upon how much money you have in there!

I love Apple devices and when the Airtags came out I bought 8 of them. I use them in my backpack, kids backpack, wifes keys, etc. However I neither use them for my wallet or keys as I like to keeps things really minimal for both. I use both a Bellroy card sleeve and a Bellroy keyholder, neither of which is conducive to an Airtag

It’s nicely made but it is still as thick as an Airtag so you need a pretty thick wallet. It worked for my wife’s billfold, but not for my wallet. There are some third party wallets that are made for Airtag. I like the look of the nimilist one. Next-Level & Minimalist Slim Wallets & Accessories. Our Products are Designed & Crafted to Last. Made From Premium Materials & Built to Save Your Time.

The Chipolo card looks like it may be the best option to for an existing wallet. 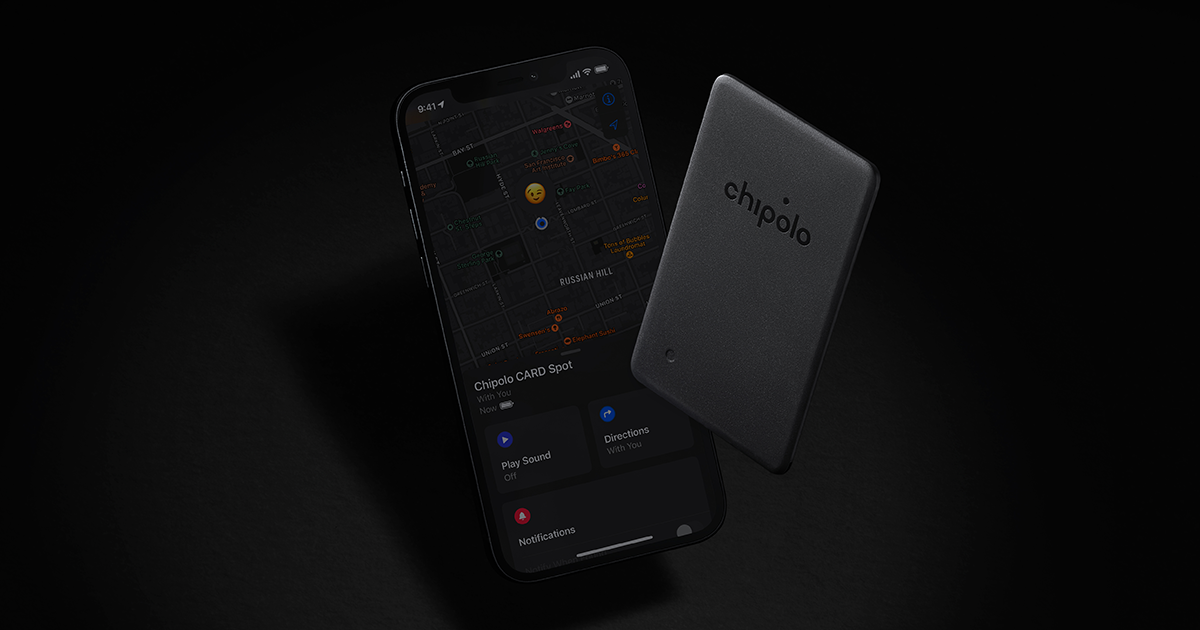 Chipolo CARD Spot wallet tracker works with the Apple Find My app and fits into your wallet without adding any extra bulk. If you ever lose your wallet, hundreds of millions of friends in the Find My network can help you find it again. You even get a...

I’ve been using a minimalist wallet for years. I had a Tile Slim in there for a year. It fit well, but anytime I leaned against something it started loudly playing its Tile song … always in places I needed to be very quiet.

I ended up buying this holder for the AirTag. It is very thick, made of metal and very heavy. I think it can deflect bullets. There are lighter, 3D printed plastic ones with holes in it, but they don’t seem too sturdy.

I can’t wait for the Chipolo.

The Chipolo card looks like it may be the best option to for an existing wallet.

Looks like Chipolo is shipping. Just got my tracking number.

I bought the Nimalist wallet based on @MacSparky 's review and the fact I needed something like this as far as the size. I have not received it yet, but there were two things that surprised me in the ordering process. First, the regular price was $80, but a special price was $40. I would never have paid $80, but I am willing to try it for $40. Second, and most surprising, was that they shipped to Thailand for free, including international tracking, which is something I almost never see. Often, the shipping from the US can be more than the product, which can often seem like a scam.

Should come this week and I’ll be interested to see how it works.

Mine was also $40. It took forever to arrive and I’ve been carrying it about a month now. I’ve heard from a few listeners that bought one and said it fell apart on them. So far mine looks like new. I like it so far.

Has anyone received their Chipolo order yet? I’m tempted by this Nimalist wallet.

On a related note, has anyone bought a carbon fiber anything? What’s it like? And what are the benefits?

I’ve had my Chipolo card for a few weeks. It’s slightly thinner than 2 credit cards with embossed numbers, and seems to work as advertised. Quite frankly I had forgotten about it until I saw these recent posts.