Am I the only one that listens to Metallica

Everywhere I go, I ask people if they also listen to metallica, most people say no. It’s good music, it’s like metal, but also has a slow twist to it. I have to know, am I the only person in the forums that listens to them.

I also think that @MacSparky is the only one who listens to Kenny G.

You are not the only one. Still one of my favorites!

You are not alone. I like and appreciate Metallica even more now then I did as a kid.

I have one of his records, lol.

I don’t listen to Metallica often but I haven’t stopped liking them. I listen to a lot of punk when I listen to guitar music, so the Metallica that most appeals to me is the speed/proto-thrash era. But a lot of it’s good. Excited to hear SM2! I didn’t know that was coming.

I do, and so does my fiancée! (Orion is on her greatest hits of all time playlist)
You’re not alone, man 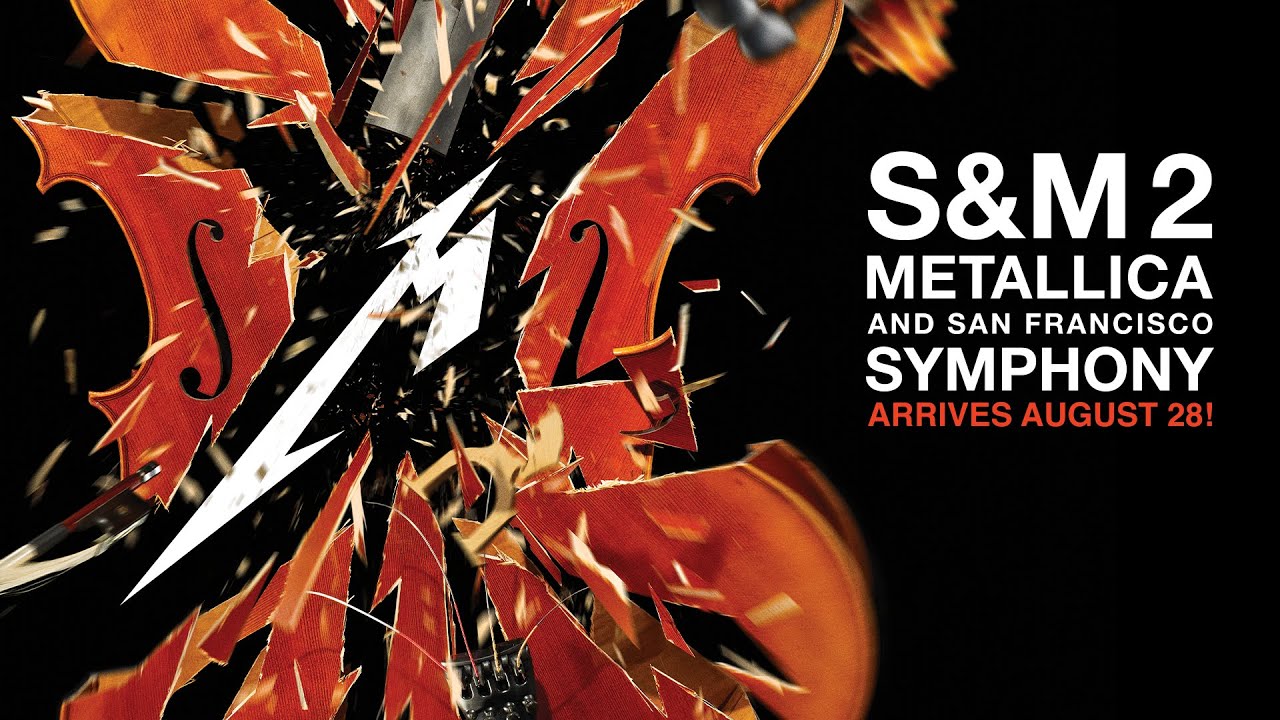 That said, Lars Ulrich is one stellar drummer, that’s for sure.

I pull up And Justice for All when I need it.

Black album, puppets, justice, ride the lightning are on my Desert Island albums playlist. But I’m very fond of death magnetic and hardwired though.

I haven’t listened to anything they’ve made since they parted ways with Jason Newsted.

I used to work a few blocks from the former site of Music America Studios, where they recorded Kill 'Em All. It’s now the garage and upscale home of either the CEO or one of the Presidents of a major local food & drink company.

Not a huge fan but as a true metal lover, they are usually seen as a gateway band (like text expander in automation😜).

But they certainly have moments of absolute genius that most other metal bands never reach (Creeping Death for example).

Metallica and Queen and Foos fan here. But most especially Queen - since 1974.

hHow kind of you to not mention their horrible period in the 90’s and 2000’s from Load to St. Anger.

I like Load and Reload. Hate the snare on St Anger, and like All Within My Hands and not much else on the album. (Think Unforgiven 3 Might be on there as well.)

Oh and it’s another data point for the contention that the conditions under which something is made affect what the thing turns out like. (Innuendo being an earlier example.)

Was that with Lars irony? There are youtube channels dedicated to mocking his timing problems and shoddy performances. He has a very recognizable style and is a genius songwriter though of course.

How kind of you to not mention their horrible period in the 90’s and 2000’s from Load to St. Anger

I’m OK with the Black album. Don’t remember anything between Load and Saint Anger. I think there are fans that were introduced to Metallica during that era. I bought the Load CD once and gave it a whirl. I sold it to a used CD shop and have never looked back. I couldn’t handle anything during that era. But I was happy when death magnetic came out.

It’s growing pains for them. They had to experiment and get that out of their blood.

But alas we will never have a different Justice album where Newstead’s bass lines don’t follow Hetfield’s guitar licks so closely.