Any rumors of sales etc. for Black Friday?

So it looks like my next mac purchase is actually going to be a new laptop. Probably the MacAir. while I doubt if Apple will do anything special or provide any sale prices on them I wanted to at least ask. I won’t be doing anything until after the 1st of November and waiting a few more weeks after that won’t hurt.

Anyway I thought this might be a good thread to share any special deals found during this upcoming buying frenzy.

Gonna track this myself. In the market for a new laptop, or may just go all-in on the iPad lifestyle, depends on where the deals are

That’s an incredible deal, actually. I don’t think I’ve seen them that low before… Yeah this might be the best deal you’d get on one currently. If Apple drops a new one, there’s a chance they may not drop the price on the gen1 and just stop selling it.

This price has me considering one now and I’ve never really wanted one to any significant degree, lol

I need a hub to start setting up Homekit, and it is cheaper than an iPad, and I don’t really need the Apple TV. Plus we have a crappy bluetooth speaker the kids use to stream music.

Looks its an instore Item Only. I can’t seem to find it on Costco Website.

Might want to check Best Buy on Black Friday or Cyber Monday.

I have had good fortune with a refurbished Air from Apples website if you don’t find a good Black Friday sale. A secondary machine for me to my iMac and iPad Pro.

Not likely. Last year the “big deal” was $250. I suspect $200 is the current “floor” for this season. Unfortunately we don’t have a CostCo around. I want to get mom a HomePod for Christmas.¹

¹ (Well, actually Thanksgiving, because she loves Christmas music, so giving it to her at Christmas would be a bit silly. She has an Echo Dot, which she uses for timers and alarms, but obviously not for music.)

If Costco has HomePods it’s a deal at select local stores; it’s not even listed as an item carried at costco.com. I’d grab it at that price at your local store. I own two (one for the BR, one for the LR) and they’re used for hours every day and they sound great. I mainly use Siri for weather, NPR news, and playing Apple Music, but more often I’m streaming (usually Apple Music, where I see playlists and friends’ recent plays) from my iPhone.

I’ve got a $50 Target gift balance I want to use, and I’m waiting for a HomePod price drop there so I can make stereo speakers in my living room.

A price ending in $.97 at Costco means this is a limited local manager special, usually meaning the item is being cleared out. 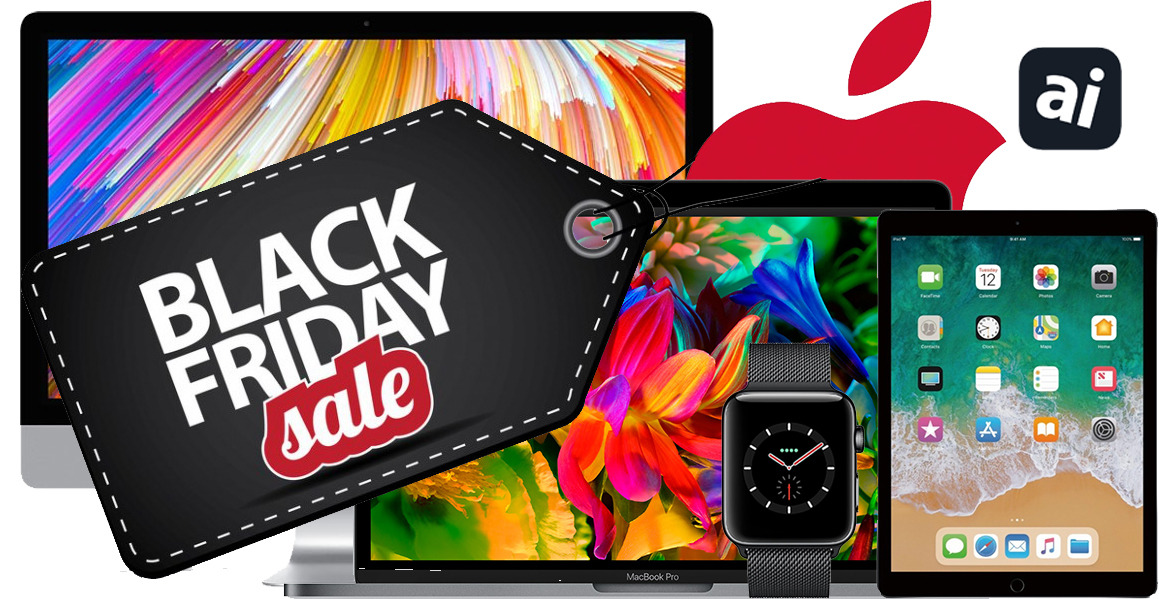 Apple Black Friday 2019 FAQ: Where to score the best deals

Black Friday 2019 is fast approaching, and we're breaking down where and when to find the best Apple Black Friday deals.

Ah - learn something new all the time.

Unrelated to the HomePod, but it’s cool that you’re one of the (seemingly few) people who realizes that the choosing of December 25th as a “hard date” for Christmas gifts can be silly sometimes.

I live in Wisconsin. I’ve often joked that winter gloves are a miserable Christmas gift to actually give on Christmas, because if somebody needs new winter gloves they need them well before that.

FYI I was at my local Costco yesterday and there was no sign of any HomePods. If they had one for $200 I would have snagged one.

Don’t know if this works.

Do you see it when you visit Costco’s website? Because I don’t, at least with my zipcode plugged in.