Anybody have a favorite iOS CBR / CBZ viewer / reader?

Any other comics geeks in here that have a favorite?

YAC reader works well for me.

We use YAC reader as well

I’ve got Chunky on my iPad. I wouldn’t bother trying to read comics on my iphone.

I use Chunky as well, works really well

on iOS, iComics is the best. The developer is awesome. 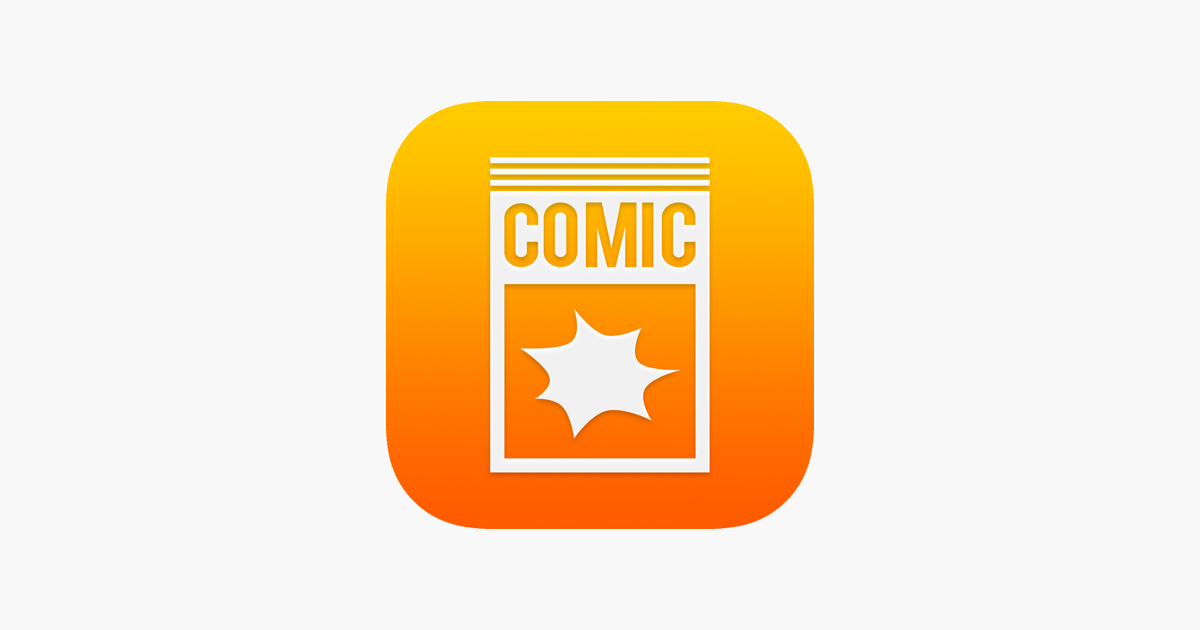 ‎iComics® is a Universal app designed for iPad, iPhone and iPod touch that allows you to read DRM-free comics from your own collection, quickly and smoothly! "Highly customizable and polished" -The Best Apps for Reading Comics on Your iPad,...

I know Marvin 3 supports comic book, although I’ve only used the app for reading ePub.

The reading experience is stunningly customizable and the app works great as is. However, it hasn’t been updated for 3 years so I assume development is not in great shape and it could potentially be rendered unusable by a major iOS update any time.

My favourite one is Booklover, which is a very polished comic/manga reader. It’s not very well known but I believe it’s the best among ComicGlass, iComics, Chunky, and Panels.

I know I’m digging up an old threat here, but I feel the need to comment on this after having spent the last couple days trying out nearly every app suggested here.

I went with Booklover first and was initially impressed. It has by far the most options for tweaking the reading experience. The greyscale and contrast options were excellent. Ultimately, I found myself frustrated with how it handles the library and multiple devices. It has no ability to make a library and keeps every volume or entry in a broad list.

Overall it has probably the best reader of any that I tried, but it is lacking in the organization department.

YAC just plain bugged me, it looked like a poorly made react native application built off their electron desktop app and it didn’t sit well with me. It was fine, but I was being picky and it didn’t delight me in the way Booklover or my ultimate pick did. I tried the YACServer as well hoping it would help smooth out metadata management, but it really didn’t do as much as I had hoped. Overall it wasn’t bad, but pretty underwhelming. I was hoping for Calibre levels of control, so my own expectations are probably at fault here. The server didn’t automate tagging or metadata as I had hoped, but was a library host that I could connect the app to. It’s supposed to be able to sync with ComicVine, but it was not working for me. I probably could have got it working, but I was frustrated by how much work I was putting into it at this point.

I looked at others on the list like Chunky and ComicGlass, but their feature set was lagging and the update intervals weren’t very good. ComicGlass is a year out on its most recent update and Chunky is 5 months.

I ultimately settled on Panels. It has a good update history with active development, there is a discourse community for it, the organization functions are intuitive and work well, adding comics is smooth and there are a lot of options. Best of all, it syncs progress between devices.

It’s not perfect, and I wish it let me change reading direction more broadly than file by file. For those not reading manga, this probably isn’t an issue. I also wish it would sync the library across devices with the ability to easy download missing comics. In defense of Panels, none of the other options had these features, I’m just thinking of how it could be better. It also didn’t have as many reading tweaks as Booklover, but that’s fine with me. I don’t need to adjust anything anyway.

I think Panels brought the best balance of form and features for me. I like the library function, syncing progress is great when changing devices, and reader works just fine with the few tweaks most of us probably need.

Another one for YACReader. I’ve my CBR files on OneDrive and I use the import function to load them in the iPad or, sometime, on the iPhone.

do you store your comics on your iPhone or iPhone? I have never noticed a problem with the way it works. There is a default stack, like we all had when we were kids on our desk or floor, then if we feel like organizing them, you can make nice stacks (folders) of each individual comic title, but why would one do this unless you were storing your comics on your phone? My comics are rarely on my phone long enough to have multiple issues of one title. It’s weekly/monthly cycle. I have used iComics since Tim released the first version and love it. He is working on v.2 and you may want to give that a try.

After playing with Panels again for a while, I’m not understanding how Panels’ library is better than Booklover’s. The only organisation I see in Panels is to create collections, which can be replicated in Booklover using tags. Plus Booklover lets you customise metadata extensively. Maybe I’m missing something?

I agree that multi-device support is not ideal for Booklover as there’s no sync for progress nor metadata. But there’re iCloud support for the files in library.

The use of tags is definitely fair in Booklovers. I didn’t want it to sound like I didn’t like Booklovers, it was really personal preference there. I found the process of creating collections a bit more intuitive and smooth of a process, and the multi device support tipped it over the edge.

I do want to give some credit in Booklovers favor with its iCloud integration. I like the automatic import when using the iCloud folder for Booklovers. You’re also right about the metadata, but I didn’t want that much work. I wanted simplicity first.

I see. Thanks for the reply.