Anyone use Apple Gift Cards? Be careful about how much you spend with them

Apparently he set off some automated fraud alert. Despite numerous calls to Apple, he cannot get it corrected. I have used a few hundred dollars worth of gift cards. Does anyone know if Apple states limits? 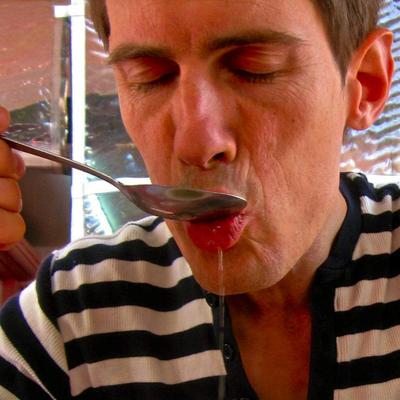 @com
Apple permanently disabled my account today. I've lost access to $1200+ of apps that I have purchased through the App Store, my App Store balance, and my music collection of thousands of CDs uploaded to iTunes Match. @AppleSupport https://t.co/92Moje8s3x

There is always more to the story than we know on these type of things.

yes possibly. However if he was caught doing something shady, would he really put a spotlight on it? He would have to know there is no way to win…

I wouldn’t be surprised because I see stuff like this on Reddit sometimes where someone is outraged about some major corporation but forgot to mention the little part where they were trying to cheat the system.

Or maybe it could have been from a 3rd party seller on Amazon selling fraudulent cards?

If this happened to me, and I was innocent of any wrongdoing, my next move would be to file a complaint with the Federal Trade Commission. Then I’d contact the consumer advocate reporter at my local tv station.

With all the hostility toward big tech in congress these days that may get some national attention for the situation.

With Black Friday and many discounts on Apple gift cards available, it’s common people either 1) Stock up on gift cards 2) Receive gift cards too.

If I get 100 gift cards hypothetically and I add them to my account why is it illegal. Apple’s incompetence to not identify of the status of the gift cards legibility is their own problem. Why would a legitimate user be blocked. This makes no sense.

At the same time, in regards to the posting there is more to the story. It’s one sided.

I agree there must be more to this story. Some companies are notoriously hard to contact. Like Google. Or PayPal, who I believe didn’t use to have a public number until it was somehow mandated, and still could not give a crap about you even now they have the number. But Apple is very easy to contact, from their retail stores, to their phone support, to their chat support. And Apple is not obstinate about helping.

He never really says what he did to have his account revoked three times.
He says he bought gift cards and added to his account, but doesn’t say when.
He says the message he got said he “violated the iTunes terms and conditions”, but he must have done something (perhaps innocent, perhaps not) that lead to his account being blocked (again, three times). Did he redeem the cards? Was he using some program to mass download music he bought and remove the DRM? Etc.

This doesn’t have anything to do with typical gift card use. Most likely it’s related to mishandling the move to a different country (he is an expat in Mexico and claims a history of traveling in his profile.) Changing countries while continuing to use the same account sometimes requires care since not all countries use the same stores and subject apps to similar laws.

Not saying that means iCloud/iTunes accounts work as well as they should.

Is this the same story? 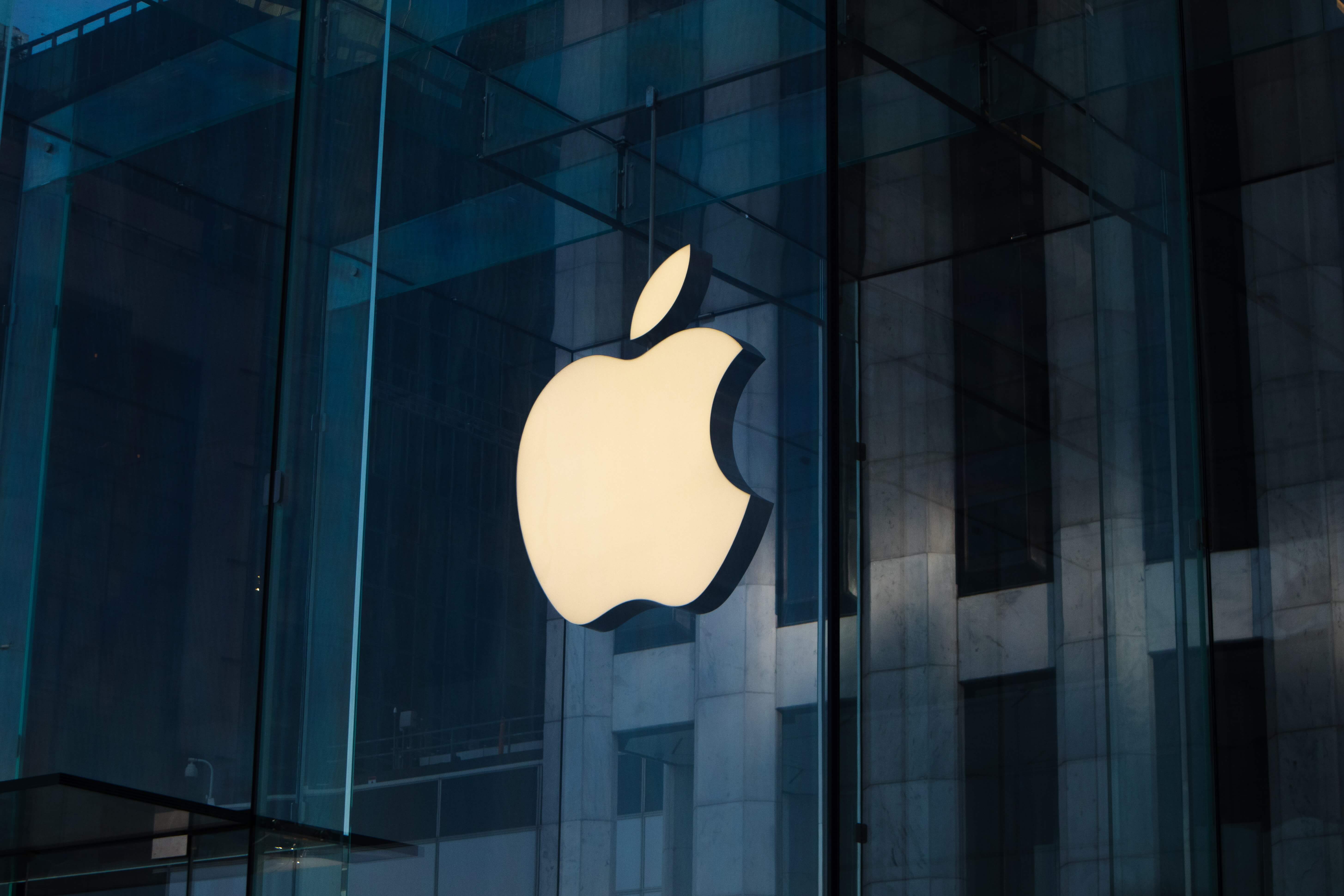 Apple broke up with me 😢

Do not get too attached to your Apple account; it belongs to Apple, NOT YOU!

it appears it was Apple’s fault all along.

I don’t see how that follows?

Apple disables accounts when there are perceived violations of their terms of service. If they are overzealous in their enforcement, there seems to be a repair mechanism.

Both of these posts sound overly alarmist to me.
Can it happen to you? Yes. You can also be hit by a train. When my friend was hit by a train there were no conspiratorial cries of “Big Railroad!”, and “It could happen to anyone!”

I just read that on Hacker News, I thought this was the same person.

Ah!
I’m sorry if my response was over zealous.

According to his thread on Twitter, which opens when you click on his tweet in the initial post, his account was blocked within a day and then within hours of Apple Support unblocking him. Of course he could be lying, but it does not sound too shady.

He explicitly states he even read the T&C and didn‘t find any possible violations. Unfortunately, he does not say where the additional information regarding Apple‘s fraud detection being at fault comes from, at least not within that initial thread.

He does not really seem to be interested in having Apple Support fix the situation afterwards, though. Maybe he‘s already preparing his lawsuit, claiming $ 2 m in emotional damages, and actually receiving help would kind of stand in the way of suing Apple.

(Just kidding… no idea what‘s going and how frustrating his previous experience might have been. But it kind of shows how a Twitter account with some followers seems to help making the support team notice.)

He explicitly states he even read the T&C and didn‘t find any possible violations.

That’s how you know they’re lying - NOBODY had read Apple’s entire Ts&Cs.

No updates from the guy on Twitter if anyone was wondering.

That is good news. I am glad.

However, the issue is still very much real. Most of us do not have a huge twitter following and i think its clear that this can and does happen to anyone.

btw, I have no associations with twitter user @COM

Yeah, not meaning to minimize your (or his) experience in any way - just a note that he’d updated it.