App Store Surprises (this is not good news)

Hi everyone. I just wanted to vent a little at something I found to be extremely surprising to me. The TL;DR version of this is that none of your app store purchases are guaranteed to always be available to you.

What I had always thought was that if you go to the app store, and you buy an app, you will always be able to re-download it or put it on another device. It was my understanding that once you purchase it, it’s yours. That’s half the glory of having everything in the cloud–no more CDs with software, no more keeping track of serial numbers, and all that other jazz. You just go to the app store and get what you paid for.

So, here’s the story: It all started with a sticker pack. My wife and I use this cute series of sticker packs with iMessage. I found them, bought them, and then re-bought them and gifted them to her. We use them all the time, and love them because they’re ‘our’ stickers that we use just with one another—it’s a nice way to acknowledge your special sweetheart. Anyway, we have all five of these sticker packs bought, and we installed them on our iPhones and I have them on my iPad.

Sometime in the last year, the developer for reasons unknown removed the packs for sale from the app store. We thought “how cool—now we’re two of very few people to have them!” and this was true. Through a couple of iOS revs, and a ton of updates, I was able to re-download them whenever, and it was cool. Then last night, I tried to get them onto my wife’s iPad, which was the only i-device in the house to not have them, and I couldn’t do it. They simply didn’t exist, not in the purchase history, not in the store, no where. I struggled with it for a while, contacted support and we were on for an hour and a half trying to figure it all out, I was bounced to two different people, and in the end, they said there was nothing to be done. The exact wording was:

“I have checked our resources and it looks like the reported app is no longer available on iTunes Store, and that’s the reason you are unable to install the app on your other device. I am really not sure, how you are still able to access the same app on your iPhone, as it has already been removed from the store.”

When I reiterated that I knew that it was gone from the store, but that I had purchased it, and could produce all the documentation from the purchase history and that technically, I own these packs, all that he said was:

“I am really sorry to inform you but we do not have any option at the moment to make this content available.”

I went to bed unsatisfied with this. I decided to go to the Apple store in my city today, and talk to someone about it rather than just on chat to who knows who. They couldn’t tell me the answer to this either, and so arranged for someone from Apple to call me. The call came, and I went through it all with them again, and came to the same result.

Now, to be fair, I know this is just a set of silly iMessage stickers. But I asked if this kind of thing extended to the rest of the store. I point-blank asked that if a developer puts an application on the store for $100, I buy it and then the next day the developer takes it off the store, will I then never be able to get it again? The answer was that yes, this is the case. The best that Apple could do in that scenario is to issue a refund if the purchase was made recently. If you’re a month out, you’re completely out of luck. This applies to pretty much everything. So if you bought all your movies on iTunes, and the producer decides to cut ties with Apple, there goes your movie library content.

Maybe I’m being stupid about it, but I really did find this shocking. I mean, why would I ever want to use the App Store or iTunes when there’s always a chance that my purchases could simply vanish without recourse?

I mistakenly thought that somehow there was some agreement in place that even IF the content was removed from sale, that it would still always be available to those who had already bought it. That is not the case. Even if I had a local copy of the stickers, there’s no legal way to get them on the phone.

Anyway, I wanted to vent and thought someone here may want to know too. I guess there really was an upside to that physical disk in the packaging.

Unfortunately this is a disadvantage with digital goods - you are not buying them, you are buying a right to use them for as long as they are provided.

To the best of my knowledge, you never get ownership of anything from the store. You get a license to use the software. The terms of the “agreement” is documented in the End User License Agreement (EULA) and the Terms of Service (ToS). As per tradition, these agreements are designed to cover the publisher and vendor, never the end user. The more you read the agreement, the less rights and recourse you find yourself having.

I guess I hadn’t given it any thought until you brought it up but it does hold true that nothing really protects the end user. All agreements are basically written to protect the developer, company, what have you. The consumer or typical little guy rarely has any protection of any sort. It’s a cold world out here.

All the rights and agreements cover the publisher and vendor, and the consumer is the one who pays. I guess the world really does suck, and I just don’t acknowledge it most of the time, presumably to keep myself from feeling like this has made me feel. A trillion dollars, and they can’t even let me keep the stickers my wife and I use to say we love each other when we’re apart. Seriously, that’s just crappy.

It’s unfortunate, but it’s the way it goes with software. Same thing would happen if they were seeling it directly to you (not an option on iOS, but imagine on Mac) and pulled the product from their site for any reason (whether they simply didn’t want to support it or went out of business, etc.)

Of course it doesn’t remove it from your machine (neither does their removal of their app from the app store take it off your phones) but it prevents you from getting it again. Highest profile instance of this on the App Store was probably Flappy Bird

This is one reason I purchase applications that make it easy to export to multiple common file formats and why all of my writing is done in Markdown before being exported for final formatting. This obviously doesn’t apply to things like stickers, videos etc, but it does cover most of what I’d consider essential information.

Yes, I do that too. I’ve moved all of my writing to markdown and I make PDF copies of all of my work annually in case it all goes to pot. If I could, I’d just screen grab the silly stickers and pt them into a photo library to send in messages, but I can’t even do that, as they come out all wrong. You’d think I could do a screen grab of the stickers and then make individual ones for use, but it doesn’t work.

Forgot about Flappy Bird. I never played it, but I always thought that those who had bought it could still download it. I was wrong.

Is it possible to save the application if it is installed and copy the installer files to a new device if necessary (if the app is no longer on the store)!

A trillion dollars, and they can’t even let me keep the stickers

Apple didn’t pull the app. The developer did. Apple just said “ok, it’s your app, you’re free to do that.” Once the developer has pulled the app, Apple can’t keep it around.

It used to be possible to back up your apps to iTunes as part of your phone’s full back-up, which would still restore. I vaguely recall hearing that this is no longer the case, but I could be wrong.

See, I get that, but I think there should be some kind of wording to ensure that Apple CAN keep serving bought content to the people who bought it. I get that they can’t keep selling it once it’s removed, and obviously will never see updates or anything like that, but the version that was purchased should always be available, or at least until well after it’s obsoleted by something else. Apple’s trillion should be able to leverage a perpetual distribution of last version clause. That way Apple can be a hero even if the developer is a dick.

I don’t know anything about this, but i’ll do a full backup just in case.

Who pays to support the app for the rest of its life?
In some cases, apps are discontinued because the developer can’t support it, costs more to support than they’re making, etc.

Possible workaround: do screenshots of the stickers, crop, etc. then you could at least send those from any device.

Actually, I spent a whole whack of time this afternoon trying to do exactly this, but I failed. The resulting images appear either too large or pixellated to the point of looking lousy. I’m not sure how to do this, although I imagine there must be a way. I gave up for the time being though, it was getting frustrating. 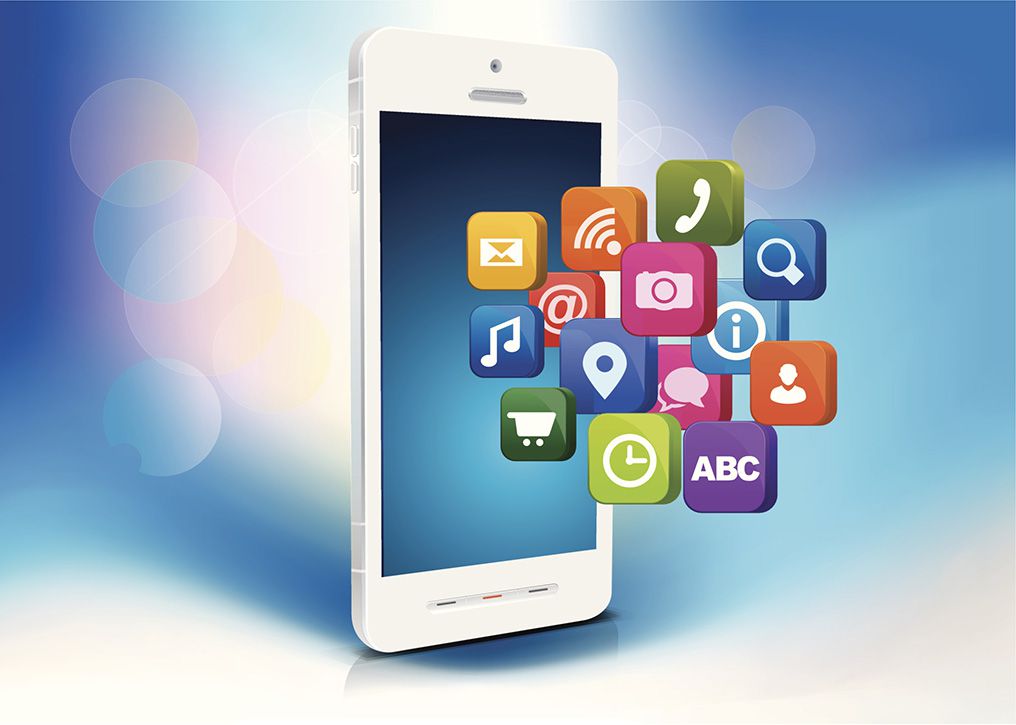 How to Install Apps That Are Missing from the App Store

Sometimes Apple removes apps from the App Store. But even if the app is gone, you may still be able to install it — if you know these tricks.

Would iMazing work to backup your apps? Not helpful for this case but in future?

Unfortunately this is a disadvantage with digital goods - you are not buying them, you are buying a right to use them for as long as they are provided.

No idea on the USA, but wrong if you are in Europe. Source: ECJ C-128/11 (Microsoft stated it was a “license” and could not be resold, ECJ clarified it’s bought property and you can do whatever you want with it) and many more. Companies try to tell us in “EULAs” it’s different, but ECJ in any case (software, music, movies) decided it`s a purchase.