Apple has fulfilled some of my iCloud mail wishes 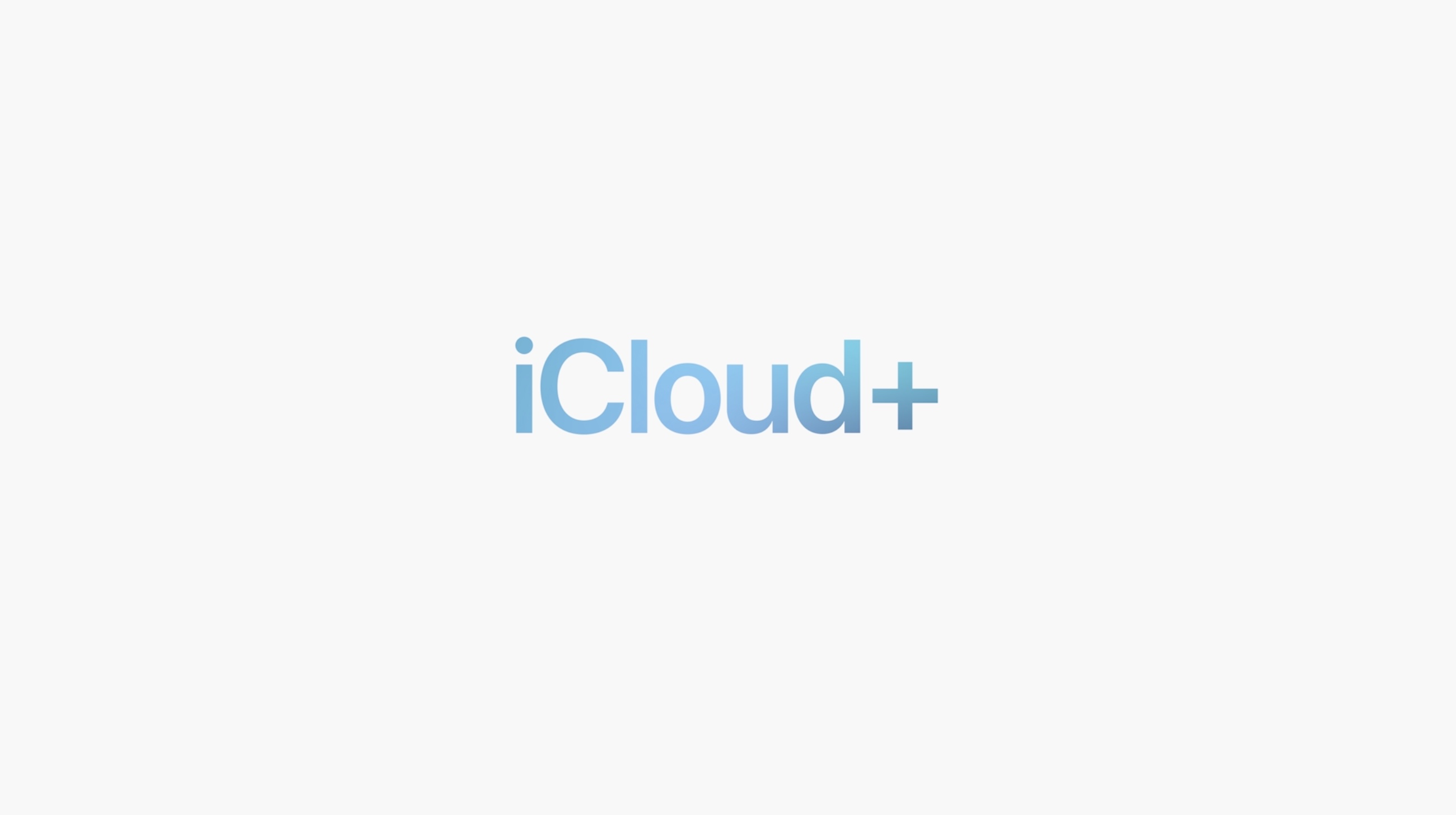 iCloud+ will allow a personalized iCloud email address your iCloud Mail address with a custom domain name with sharing access to families.

I am really keen to see how the custom domains is implemented.

Curious that this is tied to the iOS 15 release. I’d do it asap!

This might be the thing that gets me to go iCloud all the time. I’d rather pay Apple (like I already do) instead of Google to host my e-mail.

A custom domain is a huge feature that should have been added ~5 years ago.

Interesting. How would that work if you have a web host for a custom domain? Can that be different than the email host for the same domain? I’ve never done that.

It will be interesting to see how Apple implements its email privacy feature. Setting your email client to not load remote images defeats simple “spy” pixels but I’m not up on other ways that might be used to track messages. It would be easy for Apple to obscure an iCloud email users ip address on Sent messages, but I can’t think of any way to hide it for someone using fastmail, gmail, etc., other than something like a VPN.

Yep, I’m gonna have to give this some more thought

I’d rather pay Apple … instead of Google to host my e-mail.

Except for the huge advantage that Google has in spam filtering.

I switched to iCloud mail several years ago. I don’t know why, but I don’t get spam. I get the marketing stuff, and it doesn’t auto sort it to its own box like Gmail does, but I don’t ever see the Nigerian prince stuff.

On the hand, at least twice I have not got email because iCloud marked it as spam and never delivered it.

It can be done. I do this with my personal domain; the web site is with one host and the email is hosted with Fastmail. It just requires setting up the correct DNS entries.

I chose to switch my domain’s DNS servers to Fastmail. This gave me more control over email spam prevention (SPF, DKIM, etc.) than my domain registrar or web host allowed.

Not sure how it will be implemented with Apple though so YMMV.

On the hand, at least twice I have not got email because iCloud marked it as spam and never delivered it.

This is my single most concern with using iCloud Mail. and in most cases, I wouldn’t even know that Apple deleted/blocked an incoming email without letting me know.

@Leeabe51 I would assume, its more than twice… because how do you know for sure, because Apple does not tell you.

More than happy to be wrong in this instance.

Also. I have a nasty feeling that apple will somehow restrict the custom domain to its own apps. So you can use iCloud anywhere but to respond with your custom domain email address, you need to use Mail.app

I know Fastmail does something similar if using their iOS app or the web client. Basically, they route traffic through a proxy.

Not sure how this would work in Mail.app for iCloud or third party hosted mail accounts though.

BTW, there is an app for macOS called MailTrackerBlocker that says it blocks trackers, spy pixels, and read receipts.

This is my single most concern with using iCloud Mail. and in most cases, I wouldn’t even know that Apple deleted/blocked an incoming email without letting me know.

@Leeabe51 I would assume, its more than twice… because how do you know for sure, because Apple does not tell you.

Ooohh… I forgot about that. I think @ismh may have talked about this too. I’ve definitely heard people who have run into this, and there is a black hole with no way to tell iCloud not to do it.

I wouldn’t know otherwise, but both times I knew about it were small obscure websites/forum type things. I asked one of them about it and they said it was known issue with iCloud. So I tired my Outlook email address with them and didn’t get it there either. Finally got it through my Gmail account.

I do very little important things with email, so I haven’t been overly concerned, but it is always in the back of my head. I wish they would show us what isn’t being delivered, but Apple.

Who will guard the guards themselves?

While I enjoyed today’s WWDC and I am looking forward to iOS 15. I am not sure how I feel about the iCloud+ that was brought up. It almost sounds like monetization of privacy and while the custom domain name thing is nice; what is the difference between that and a custom domain name anywhere else?

The way Amazon, Apple, Google are growing and dare I say monopolizing, reminds me of the old Microsoft anti-trust days. Interesting conversation with a very dear friend and die-hard Apple developer said to me while watching WWDC, “these garden walls are getting taller”.

Well, it depends what the “anywhere else” is…

If your email is hosted with Google, you don’t get this sort of proxy-ing for images.

I believe Fastmail does have it.

Note that Fastmail is a paid service and Google is not.

I suppose that could be said of iOS and macOS in general: Apple says that they believe privacy is a fundamental human right, but you only get the features if you buy an iPhone/iPad/Mac.

I guess that if Apple was an open-source software company, that argument would seem more “pure”.

Apple believes that privacy is a fundamental human right.¹

¹ for our paying customers

I am not sure how I feel about the iCloud+ that was brought up. It almost sounds like monetization of privacy

IMO, privacy has always been about money for Apple. Yes, Apple believes in privacy - as long as it doesn’t interfere with sales. When a repressive government requires full access to the data of its citizens Apple must comply with the laws of that country. Or stop doing business there. And to my knowledge Apple sells their products in every country that lets them.

I don’t fault them for this. Our privacy is being eroded by our own governments every day and eventually there would be few, if any, places for them to sell their hardware.

Except for the huge advantage that Google has in spam filtering.

That was going to be my question in this thread. What is Apple’s Spam filtering like?

I’ve had my domain for many years and receive many hundreds of Spam messages a week.

I don’t get spam with iCloud. It never shows up, so it’s good. Excellent even. The problem is that it can be a bit aggressive and there isn’t even a place to check to see what got blocked.

From what I’ve been reading, they don’t block trackers/spy pixels like, for example, Hey does. What they do is load and cache all images in an email as soon as it arrives, whether you open it or not.

The loading is done via multiple relays/proxies so your IP can’t be inferred.

Instead of playing whack a mole with trackers, they’re simply polluting statistics. All emails sent to apple mail users will show as opened immediately from some random place after send.

This kills open tracking but also segmentation based on time opened and other automations of that type. It’s pretty clever.

I assume clicks will still be trackable but, at least, you’ll be choosing that action.

Ok, that makes sense. Thanks.