Apple Card was the push I needed to get rid of Mint.com

I’ve been a long-time Mint user and I’ve felt a bit gross about it for some time now. They essentially have more information about me than Facebook and Google combined (two companies I’ve already moved away from). I’ve been on a spirit quest for a long time for a solid money manager app without much luck. I wanted to pay for something ad-free. I’ve dabbled in YNAB a few times and now I’ve fully pulled the trigger thanks to Apple Card. Mint doesn’t offer an easy way to have a manual account like Mint does until there is some import option.

YNAB has improved greatly and almost has all of the features of Mint without any of the worries about how my personal data is handled. Immediately after letting go of my Mint crutches I felt so much better. I’m making some compromises but it feels worth it. They focus a little bit too much on a strict budget which is more finicky than I want, but as a net worth & spending tool, it works great.

Side note, super excited about my apple card. I don’t get cards often, but I love the iOS integration and dead simple cashback. Feels much better to me than chasing down ambiguous reward points.

It was the same for me. Still deciding if I can justify paying for Banktivity or YNAB though.

I am a long time YNAB user (since it first cam to Mac in early 2010). I find the value comes from following the plan/budget you have defined for the month. While you can do this with a spreadsheet or other tools, syncing with my wife helps both of us. We have been living debt free since 2012 and have a full emergency fund.

I’m a long time YNAB user, and agree with all of the above, but I wanted to make the opposite argument. If Apple is touting fiscal responsibility, why are they not making my data available to services like YNAB, Mint, etc. Yes, I can manually add the data to YNAB, but I’m not going to, unless it’s for a one-time big purchase. Hopefully it comes in the future, because until I can own my financial data in the formats I want it, I’m out.

If Apple is touting fiscal responsibility

The most I’ve seen them directly tout is a rather marketing-massaged, ‘designed to help customers lead a healthier financial life’ statement. They might eventually offer the ability to take data out (along with offering business cards, family cards, etc) but fiscal responsibility is just a small implied inducement as part of a larger list of overall benefits. The card offers simplicity, greater privacy (GS will not sell user data to marketing companies), an easy to understand ability to see purchase categories, a lack of major fees, the ability to pay in full (encouraging people to pay in full, as opposed to normal credit card companies’ highlighting minimum payment in order to maintain a balance and charge interest - about as much for fiscal responsibility as they offer), near-immediate cash-back, etc. Another card might offer different features, but with tradeoffs in security, privacy, transparency or ease of use.

I think that having used the card for a couple of weeks, the regular alerts telling me about the cash back received soon after each purchase, in conjunction with the ease of use with ApplePay, is going to make this card very popular with of people, perhaps more popular than those in the banking and payments industry expect.

I’m still expecting some sort of web UI that YNAB can eventually log into. That said, I’m using Apple Pay for all my daily purchases and I don’t mind putting them in YNAB manually. It started out that way and as the YNAB people say it helps you stay “close” to your spending

I agree; they don’t even have a statement/document view yet (that I’ve seen.) It seems there must eventually be more user-facing infrastructure than what’s in the Wallet app. But I’d also be okay if they arranged a totally different kind of API for Plaid/Mint that more safely allowed access, even if it took longer to deploy.

Part of me worries about Mint integration - I could see Apple taking the privacy high-ground by specifically not allowing access. I’m sure Mint will be eager to figure out some sort of way in.

I took the opposite approach. Mint.com was the push I needed to dump the stupid Apple card. Mint has been serving my finance tracking flawlessly for years. This pretentious metal slab with an iPhone wallet that sometimes works at BestBuy can kick rocks all the way back to Goldman Sachs. There are better cash back cards that work everywhere normally and interface with the rest of the world.

Amid the fanfare and buzz of Apple releasing its
eponymous credit card, one question we kept asking
at Wirecutter Money was: Why? Why would Apple,
through tony investment bank Goldman Sachs, release
a credit card that felt so … average?.. But
after using the card myself, I’ve come to see the
value in it and to appreciate its light touches
that make your life a bit easier. Since the Apple
Card is limited to iPhone users, we can’t recommend
it to everyone. But if you’re looking for a
no-hassle cash back credit card to add to your
(digital) wallet, go with the Apple Card.

I love this, the experience of using it is half the delight. It’s more than a card, it’s a whole new way to use and manage your card and I’m totally in.

that sometimes works at BestBuy

That’s odd, I’ve been using my Apple Card as my only credit card for every purchase and I’ve never had an issue using it at Best Buy or any other retailer who accepts MasterCard.

They might eventually offer the ability to take data out

…and it looks like there’s now an app to export statements to csv format. App free to download for limited trial, $5 unlocked. 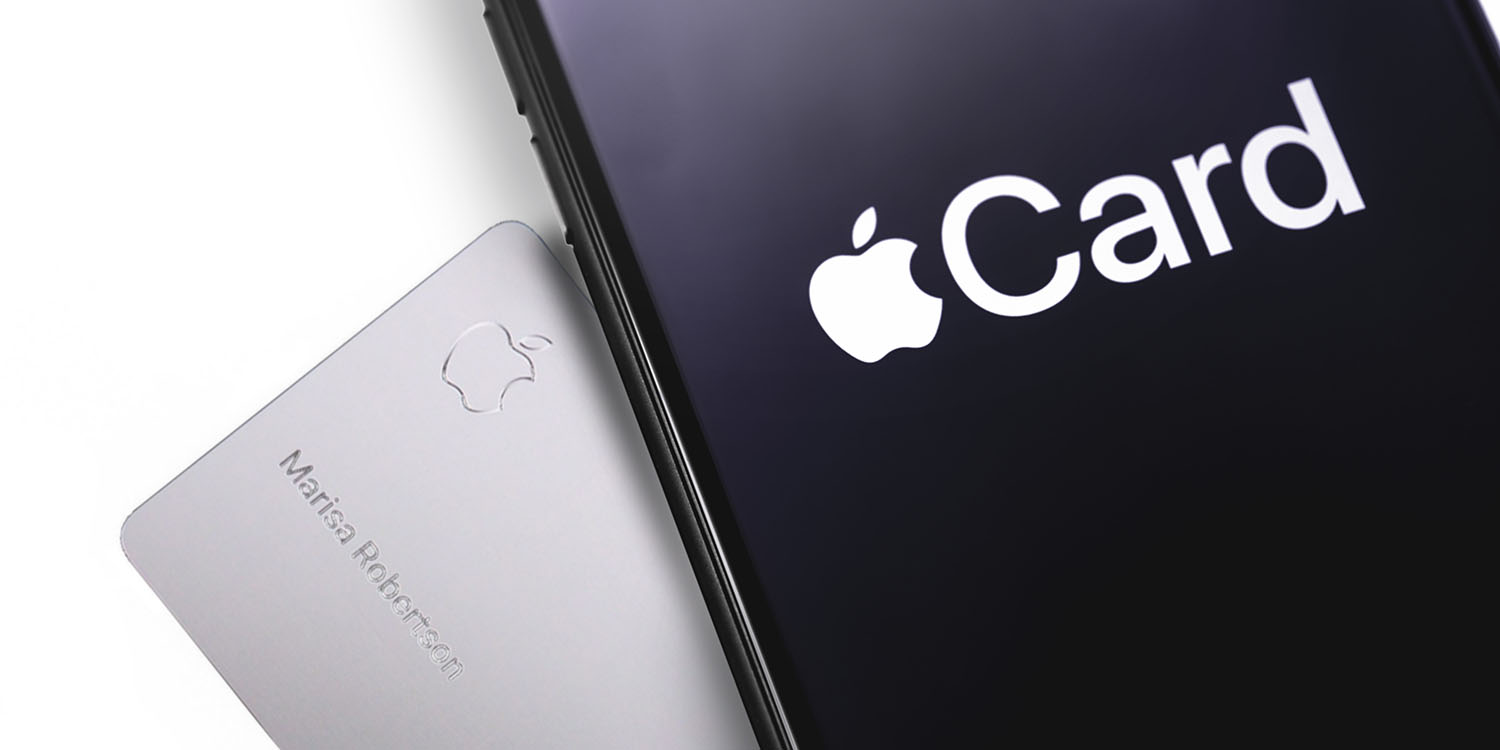 This simple tool converts your Apple Card PDF statements to CSV for easier...

One of the biggest limitations of Apple Card is its inability to integrate with budgeting services like Mint and YNAB. Apple does, however, offer the ability to download your transaction history as a PDF. An independent developer has now designed a...

For about $40 per year, I subscribe to their service that automatically downloads all transactions from my various bank and credit card accounts. Banktivity enables me to develop customized categories for transactions, and it has a smart learning capability that learns how to choose a category and a payee name from my prior choices.

Banktivity enables me to develop custom-designed reports, and the report display allows me to drill down to the transaction data to correct inadvertent data-entry errors. It also supports excellent budgeting features.

Overall, excellent data syncing between Mac, iPad and iPhone versions, and has a very attractive and easy-to-use interface on each of those platforms. The iPad version (at only $20) is full-featured and can incorporate the $40/yr automatic transaction entry capability, whether you choose to also use the Mac version or not.

Fair article - author properly dings the Apple Card for a minimal web and card-management support, and is weak in its rewards. But he still loves it.

Apple's idea of releasing a credit card of its own, tied to your iPhone, seemed crazy at first. Now, a full year later, I'm using it for almost all of my purchases.