May would be too late before WWDC.

There was an event in November last year. I think that anything could happen.

Sure, but since the new models are listed in the version of macOS coming out soon, I wouldn’t think we are waiting until November.

They don’t usually do new hardware at WWDC correct? So must be before then?

They don’t usually do new hardware at WWDC correct?

It’s usually not the case, but there have many counterexamples, so it’s honestly hard to make it a hard and fast rule.
Usually, hardware would rather be previewed during WWDC. I do believe we’ll see those Macs way before then, if only because iOS 14.5 seems close to release and Apple has a vested interest in making FaceID less troublesome to use in our masked times. Fingers crossed, yeah – April seems like a good bet.

I wouldn’t think we are waiting until November.

I was using that date as an example. iOS 14.5 seems close to release and Apple has a vested interest in making FaceID less troublesome to use in our masked times.

Do you think the new Apple Silicon iMacs could possibly support Face ID?

Do you think the new Apple Silicon iMacs could possibly support Face ID?

I would really expect them to; Face ID probably needs to work in a unibody Mac (MBP or iMac) because of the secure connection required (compared to just having an external monitor with « some » cable attached to the computer); the M1 chip now has all the neural circuitry required for it. At the very least, it would surely seem like a major oversight to not do it.

That would be great, but have there been any actual rumors suggesting so?

Bloomberg: Face ID for iMac Likely Pushed Back to Second Iteration of...

Apple is believed to be working on redesigned versions of the iMac that feature the biggest design overhaul to the iMac line since 2012. However,...

Apple's plans to bring Face ID authentication to the Mac this year have been delayed, according to a recent report. Face ID debuted in...

Indeed, you’re right no rumors point positively to that, unfortunately…
(Damnnn I really want cellular connectivity on a MBP…)

(Damnnn I really want cellular connectivity on a MBP…)

We can only dream…

I was not believing it for the iMac Pro, but this assuredly points to incoming Apple Silicon iMacs very soon.

I think so too. I don’t see why Apple wouldn’t unveil it at the event next week. I am very excited to see it be publicly unveiled! 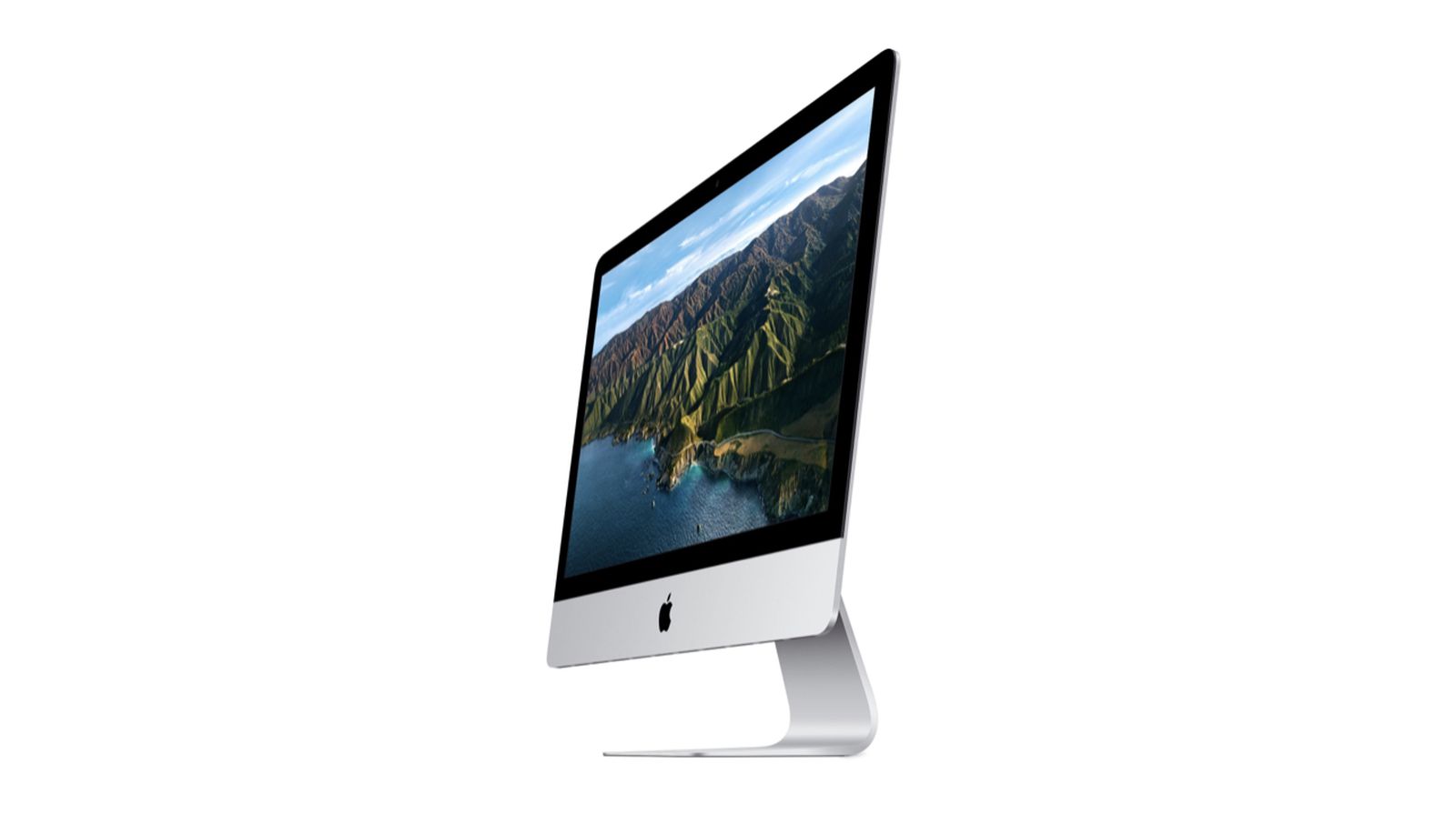 The 21.5-inch iMac in both its non-4K and 4K offerings is experiencing dwindling availability at Apple Stores across the United States, with shipping...

Yup, I am calling it. New iMacs next week for sure.

Reliable leaker known as l0vetodream has hinted that Apple may debut its rumored redesigned and colorful iMac at its "Spring Loaded" event on...

All of these videos keep hyping me up. If we don’t see any new iMacs next week, I will be very disappointed and shocked. Other rumored products have also been keeping me hyped, but my primary focus is still on the new iMacs. I cannot stop talking about them! 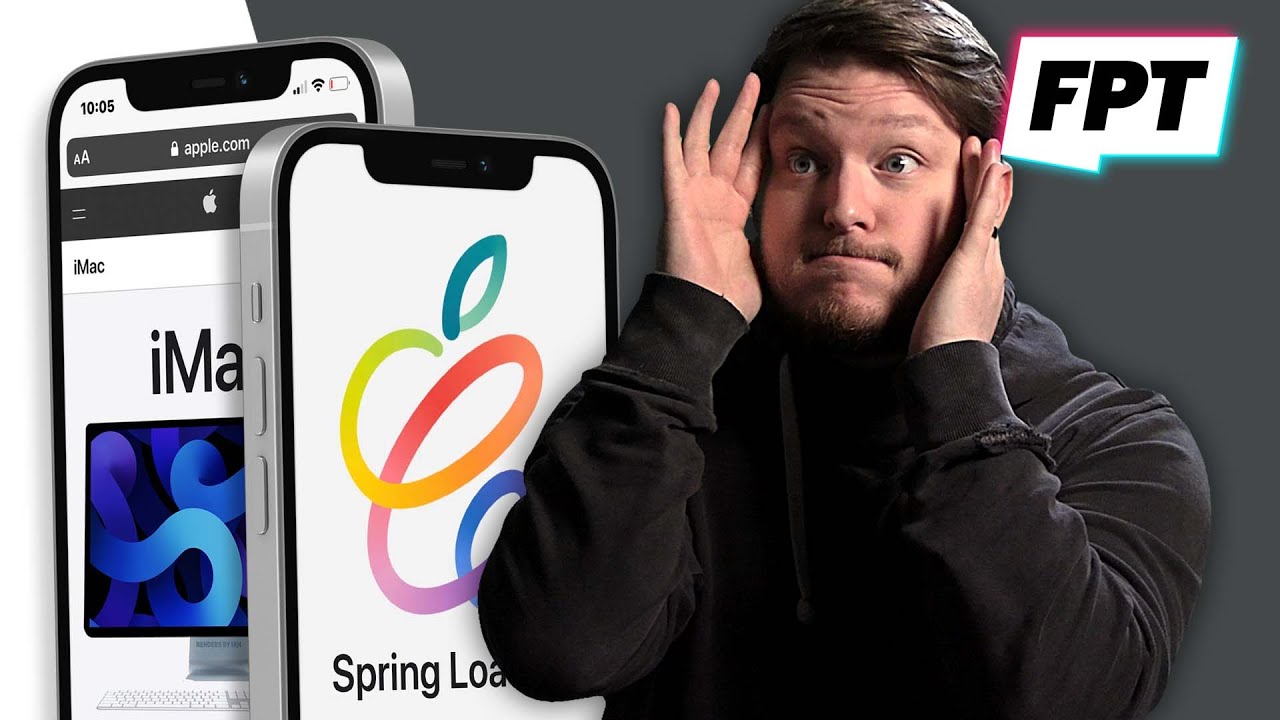 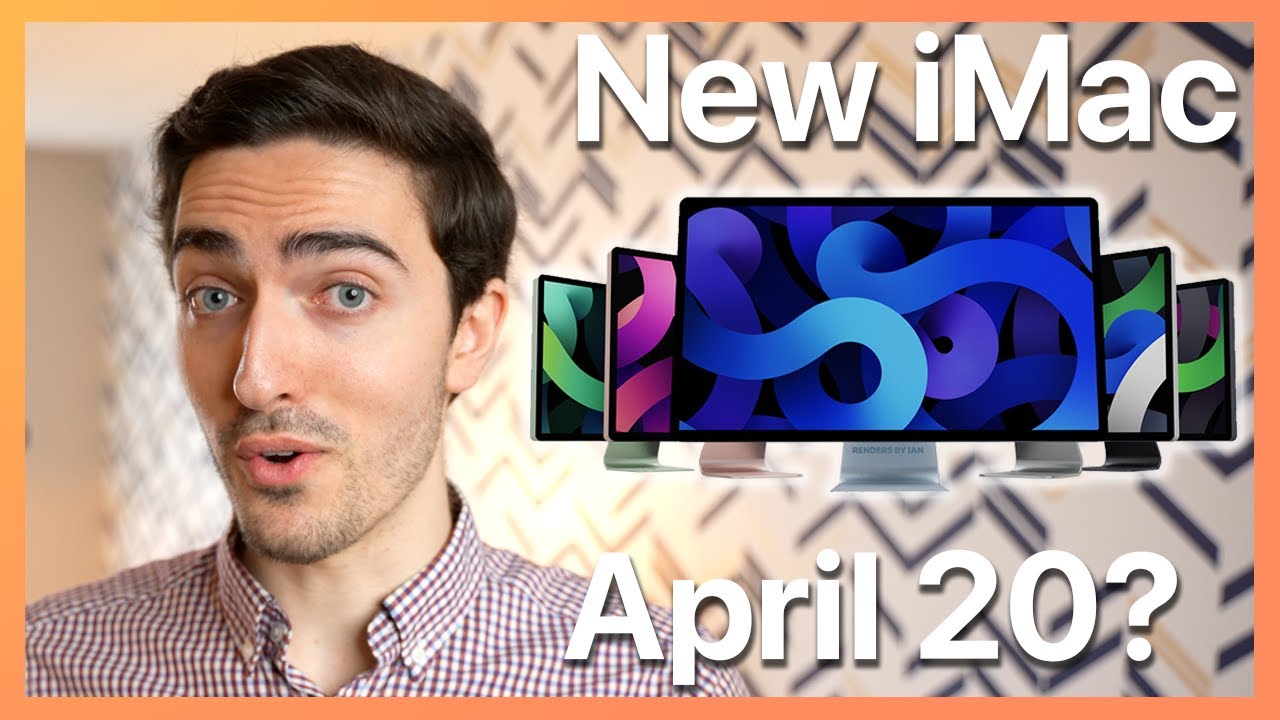 Just some food for thought…