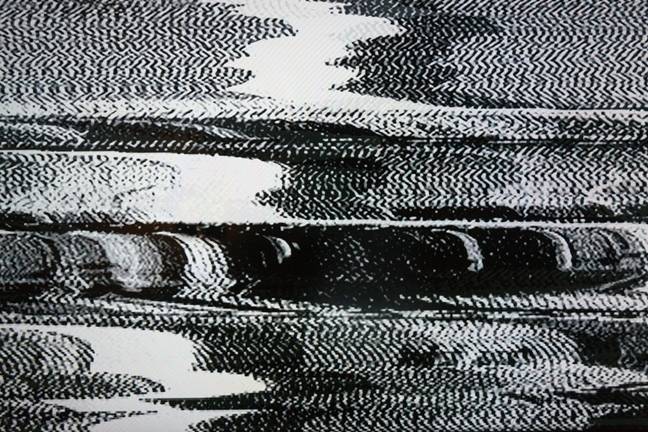 Do not adjust your set: Hats off to Apple, you struggle to shift iPhones 'cos...

Hey, you forgot to build in some obsolescence

The main reason I chose to upgrade this year is because I got tired of lugging around a big-ass iPhone 7 Plus. If I’d gone instead for the iPhone 7 two years ago, i’d still be using it.

I still see many people using phones that appear to be the iPhone 6. That’s a four-year-old phone.

I still see many people using phones that appear to be the iPhone 6.

To be fair, unless you get a really close look at the phone it can be pretty hard to distinguish between the 6, 6s, 7 & 8. Doubly so if it’s in a case.

That exchanged linked at the bottom of the article was my favorite part! I missed that the first time around. https://www.theregister.co.uk/2016/09/07/reg_effort_to_attend_iphone_7_launch/

Not only because they are “too good”, they are also “(too ?) expensive”. Or at least its a cost/benefit ratio that makes many choose “keep” rather then “buy”. Apple has never been interested in world domination by numbers so a bit of a sales dip is probably not too big of a deal. But one has to wonder if they did miss their target a bit more than anticipated considering they are throwing in holiday discounts to get their SKUs moving.

I for one, love new tech but am still on a 6 (yes! with only 16G RAM, the latter is a real pain). But I need to replace my 2012 rMBP, my 2011 iMac and buy a iPad Pro (yes I have a use case for all of these). Thats a bunch of dough! A 1000 bucks phone replacement isn’t helping. So I am thinking to stretch it yet another year with the phone but stick my coins in a rMBP or iMac …

Yes, in our house we spent a lot of money on Apple this year: MacBook Pro, iPhone XS, and non-Pro iPad for me. For my wife: iPad Pro, due any day now actually.

Holy crap that amount of expenditure makes me faint just looking at it. 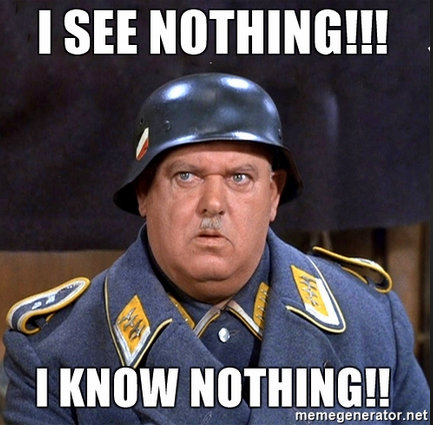 When I get in my van in the morning, the Apple gear in my backpack and on my wrist is worth more than the van.

Haha, I’ve had the same thought! I think I carry double the value of my van when I have my work and personal MBP with me. It’s pretty beat-up, but I still blanch at most vehicle prices. I guess I’m like those Android people in that respect.

I’ve started to think about my phone the same way I think about computers. No need to upgrade as long as it’s still working and still snappy. It’s become a major, expensive purchase without a requisite increase in capability.

Also, a 6 could be five years old.

For me it’s the cost. Previously, I could get an iPhone for around $250-350 through my university, under subsidized contract. Then iPhone X came out with a $1K price tag attached… in response, my uni rubbed their hands together, licked their chops, and promptly “renegotiated” their carrier contract. Now new iPhones cost as much as going to a Verizon store and have all sorts of new fees attached.

I’m still rocking my iPhone 8, considering a move to an Xr, but I love the small profile of the 8.

Agree, my iPhone 7 still works fine and does not feel slow. Thus while the new shiny is alluring, I wouldn’t be surprised if I was still using my iPhone 7 two years from now.

The problem with iPhone 6s is, they aren’t snappy any more. Not since iOS 10

The register, may it never change.

My iPhone 6 is still fine if I treat it with a modicum of patience. It’s not snappy, but it works fine and has been better since iOS 12.

Apple stressed in the keynote that they want people to keep their phones longer, so I think they expect this slight slow down.

Apple stressed in the keynote that they want people to keep their phones longer, so I think they expect this slight slow down.

And adjusted prices accordingly to keep revenue numbers up.

Yesterday I traded in my much-loved iPhone 6 for a XR because Apple offered me $150 for the 6. The old phone was getting a little slow, but it was tolerable. Really the only reason I did it is it’s probably the cheapest iPhone I’ll ever see again. New tech wasn’t much of an inducement.

I’m thinking of doing the same with my 6