This has been bothering me. I hope someone can offer an explanation as to what happened.

I have an iPad Air 2, bought new when it was first released, which makes it six years old. As you would expect, the battery life is crap. I have a 12.9-inch iPad Pro, so this isn’t my main iPad.

A couple of days after I shipped the unit, I received an email from Apple that said:

Your product arrived at our repair center, but our technicians weren’t able to process your repair request. We’re sending the product to you along with a letter that provides more information. If you have questions about the letter, feel free to Contact Apple Support to review your options. Be sure to use the same Repair ID. We apologize for any inconvenience.

So I called Apple Support. They didn’t have a clue what happened. I was incredulous that there was no record in the system with specific notes explaining why they were returning my iPad.

A few days later, I received the unit back, untouched. Here’s the form letter that came with it. Looks like they have checked if the device had some warranty covered issue (like battery issues of iPhone 6s) and found nothing, which is weird because a six years old device is out of any warranty.

Did you try to send the letter to Apple support?

I read them the email over the phone. I worked in sales and tech support years ago. When a customer called, I could access their account and see detailed information about every one of their transactions. I can’t believe that Apple can’t answer my questions about why they returned it. I explained to the person on the phone that I paid for a battery replacement and even if the battery was working perfectly (which is wasn’t), they should have just replaced it.

I explained to the person on the phone that I paid for a battery replacement and even if the battery was working perfectly (which is wasn’t), they should have just replaced it.

I completely agree with you.

Still, it looks like the AppleCare service did something different, so it is something only apple can solve.

Did they refund you, at least?

I have to double check, but I don’t think they ever actually charged my card.

When a customer called, I could access their account and see detailed information about every one of their transactions. I can’t believe that Apple can’t answer my questions about why they returned it.

I can. Earlier this month I brought in a pair of headphones for repair under warranty, was told days later they were repaired off-site, and when I went to my Apple Store to pick them up they were untouched with zero explanation in the file as to what was or wasn’t done… or why.

The Apple Genius who was helping me ended up taking ownership of the situation and gave me a new set of headphones, and reset my AppleCare+ warranty.

So work with Apple and escalate to a higher-level rep. Shouldn’t be a problem, just a time-waster.

I already did that. They just had guesses.

If you call them again try to get them to connect you with customer relations staff, not customer support.
They have a broader remit and are there for this kind of issue.

The MGG podcast gives some pointers: 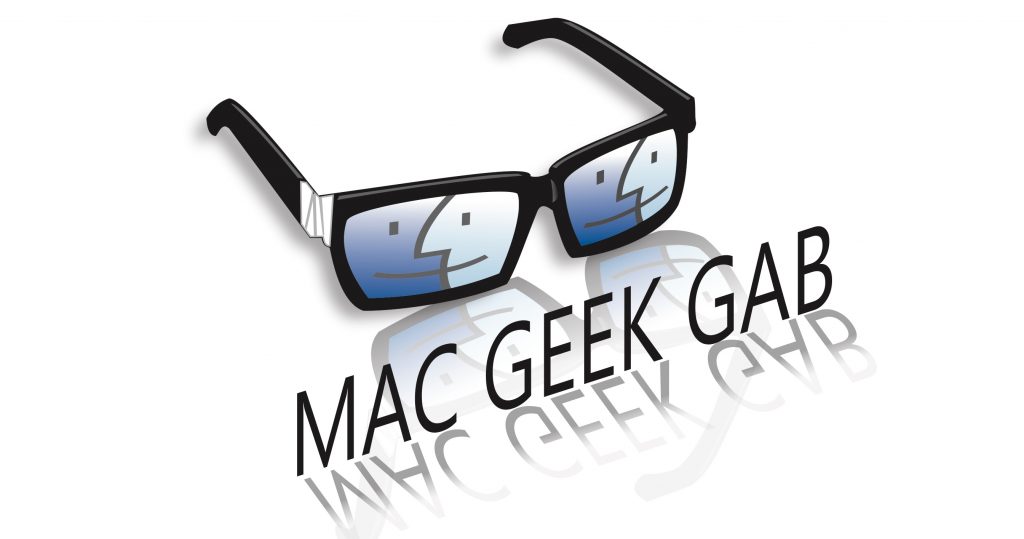 Sometimes things go very wrong with Apple's tech support department. And hey, that's why Mac Geek Gab is here to help. But what happens when MGG has issues with Apple's support? They get answers is what happens, and then they share what they've...

So work with Apple and escalate to a higher-level rep. Shouldn’t be a problem, just a time-waster.

I already did that. They just had guesses.

Escalation gets you get someone who can do something or tell you why they can’t or won’t do it. You need to say, ‘I’d like to escalate this to a supervisor who can figure this out’ and if they can’t help you say it again, until you get a definitive answer.

Thanks. I just called them and got someone to help. They have no idea why my iPad was returned. When I checked my emails, I found that they sent me an email saying they received my iPad, and 2 and a half hours later, they sent me another email saying they were returning it. The guy I talked to said there’s no reason they shouldn’t have replaced the battery (technically, they send you a reconditioned iPad). They’re sending me a box and we’re going to try the whole thing again.

Hi @MarcL I work for Apple in Australia. I think I know what happened with your repair but don’t think I can post publicly due to confidential information with Apple. If you need help I am more than happy to help