Hello all,
I have heard that one can use the Apple keyboard now to my iPad Air 2
Can anyone confirm this to me.
It´s about my economy to buy a new iPad Pro just to use the keyboard.

Do you mean the Apple Smart Keyboard that the Pro 10.5 and 12.9 use? I would be surprised if that could happen because they would need to come out with a size specifically for the Air 2. More technically, the keyboard needs a smart connector that the Air 2 does not have.

I feel your pain though. A big part of wanting to upgrade my Air 2 to a Pro is simply for the smart keyboard. I don’t know why but I love that thing.

Well, kind of ;-).
This is the keyboard from Apple I was thinking about.
I 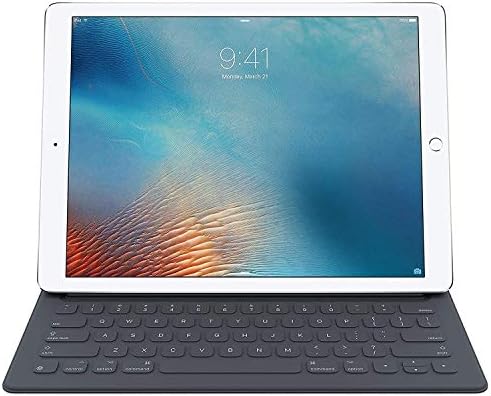 As far as I know, the Apple Smart Keyboard will not work on the iPad Air. A regular Bluetooth keyboard, including Apple’s Magic Keyboard, should work though.

I would think that most bluetooth keyboards should work ok, my girlfriend has an iPad Air 2 and has this case / keyboard for it: https://www.amazon.co.uk/dp/B00WEUBKT4/ (that particular one not available now though).

It was quite a cheap one, I don’t think it keeps up to well when typing quickly but aside from that it works ok. I think the biggest barrier to her using it is that she keeps forgetting to charge the battery! She’s had the keyboard since about January this year I think, the iPad gets some heavy use (it’s permanently attached to her) so if it was useless I expect it’d have been dumped by now.

Might be worth looking at some of the other keyboard options out there.

I use a Logitech K380 with my 9.7 (2018) iPad and it is inexpensive and works well. It is Bluetooth and should work with IPad Air2. Just my two cents.

I use a Logitech K480 keyboard for my iPad Air 2. It was less than $30.00 at Office Max. I have had it about three weeks. I would go with something different if I didn’t have my iPad in a Otterbox case. So far I like it. • Sponsored ad
• “Best” according to … nobody outside their marketing department, apparently.
• No reviews anywhere.
• One-third of Trustpilot purchasers gave 1-star ratings.