Product reviews posted by customers were removed from the online store around November 16th. 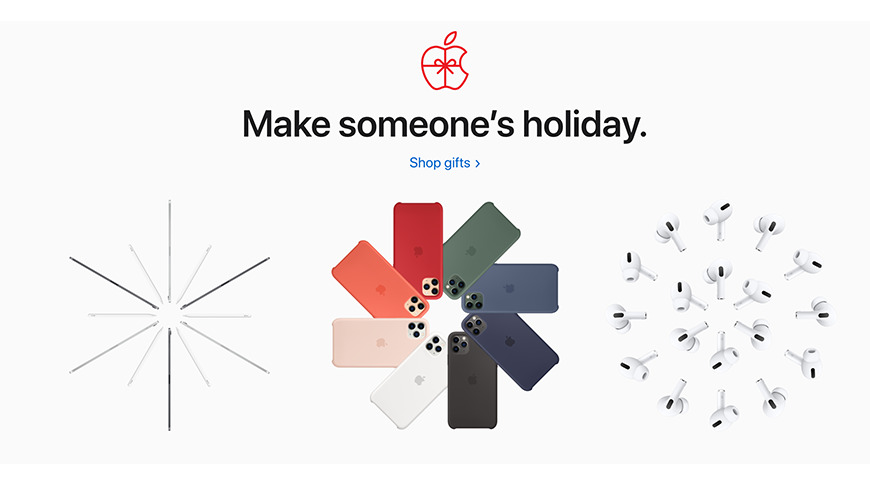 On November 17, Apple removed the "Ratings & Reviews" section from all product pages on the Apple website. It is currently unclear what has prompted this decision, nor when Apple will bring back the option to read the opinions of other customers...


This is a click-bait title, but he makes valid points about the ratings of Apple’s dongles.

I think they’re still accessible through the Apple store app.

I just looked for a review on the first Apple Pencil. They’re gone!

What are your favorite sources for reviews of Apple products?

Customer reviews are important and any company that stands behind its products shouldn’t be removing them. Dealing with negative reviews and angry customers is part of the game.

I for one usually read negative user reviews since they often point out problems that reviewers downplay or ignore. This is especially true for most Apple sites where the fanboism is strong. When I am interested in a product, I already know the positives, but I want to know the negatives too. It’s just another small part of the puzzle before finally deciding on buying a product.

I agree totally. Amazon’s book reviews can be ok but in some cases are just horrible. Especially in the case of some politcal themed books. I am sure you have seen them. Just groups of obivious trolls piling on at “Fake News” level in some cases. I think Amazon has made some effort to take it in hand recently?
As far as Apple goes, I rely to some extent on this page, John Gruber and one or two others, the MPU show mainly. It is a testament to the users here by the way. Gruber, as his most recent very interesting show with Matt Ygleisias showed is nowhere near a ‘fanbois’; nor are folk here.

In fact I find online reviews are too easy to ‘game’, it is a large scale enterprise here and anyway, I find even honest reviews often unreliable. They are after all, ‘reviews’.

You are just repeating the excuses of developers who don’t like criticism of their products. No company likes that. So they use a small number of extreme cases to silence their customers.

Harsh and unfair. Honest reviews can help developers, but there are very many that are lazy, biased or plain dishonest. It’s certainly true on Amazon, Tripadvisor and other large-scale sites. Sadly, it’s also the case that dishonest developers drown out the hones products and their reviews by carpetbombing with fake feedback.

But in most places (and certainly the USA, professional reviewers are obliged to say whether they were paid. The fake amateurs avoid that obligation completely.

Economists say that bad money drives out good; it’s as try too say that bad reviews (dishonest, biased ones) drive out good.

The point is not the quality of customer reviews. No sane person believes them completely, but they are often a good sign whether there is something wrong. Companies pump millions into marketing to persuade consumers by using misleading and dirty tactics. They should be able to handle a pushback from their customers and offer them a place where they can express their experience. Review bombing can be spotted easily, but nowadays, if you make a shitty product, it’s not customer reviews, it’s review bombing.

Just one recent example. I was looking at a nice fountain pen and was ready to order it online. But I read a customer review stating that the edges on the handle are a bit sharp and can feel uncomfortable after writing for prolonged periods. I rather bought a different pen. After few months, I got to test the said pen in a shop and the edges were really a bit sharp. Nothing horrible (it was still an expensive pen), but it would feel uncomfortable after a while. All “professional” reviews of the said pen were great a not one mentioned the issue with the edges.

Customer reviews require curation while still allowing negative reviews. Of course companies don’t like them and don’t want to invest money into maintaining them. They rather cry that they should be removed because sometimes a review bomb happens. Just because locks can be picked doesn’t mean you stop locking your house.

Companies are not your friend, they don’t care about you. They should maintain customer reviews and live with the negative opinions of its customers. Or we will be stuck only with marketing and fragile hope that the reviews we are reading are not biased (btw., any reviews based on products sent by the given company are biased by definition).

Again, quality of customer reviews is not the point. Point is the ability of customers to publish their opinions on a purchased products. Handling them is the company’s problem. And if they don’t want to do it, fine. But they are trying to come up with false reasons in order to appear as being justified to remove or severarly limit customer reviews.

No, they are proxy reasons, while the real reason is that companies don’t like customer reviews and don’t want to invest into maintaning them. They rather allocate resources to push their removal (thats the main source of your famous “information”).