Quote from The NY Times:

On Friday, Apple’s product security team encouraged Ms. Thompson, a lawyer, to set up a developer account to send a formal bug report.

Why do they expect normal people to create developer accounts to report bugs? It’s absurd, they need a better way to collect this information from users. 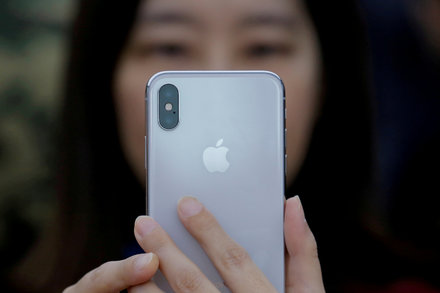 A teenager in Arizona discovered the flaw, which allows eavesdropping, on Jan. 19, and his mother contacted Apple the next day. But the company was slow to reply.

You can submit bug reports via https://www.apple.com/feedback/ - the drop down lets you specify that it’s a bug report. Granted it’s a complex system (e.g. FaceTime isn’t listed, I’d file that under iPhone), but you don’t need a developer account.

You can submit bug reports via …

The site and forms are labeled “feedback”. And the policy that covers the form is “Apple’s Unsolicited Idea Submission Policy”. I probably would not consider that a “bug reporting” process per se. IMO, “Feedback” is something like, “Please make a rose gold MacBook Pro case.”

The Bug Reporting site is different.

Obviously the correct way to report bugs is to exploit this one in order to connect to Tim Cook’s phone via FaceTime and whisper the issue repeatedly while he sleeps. I have a difficult time understanding why people find Apple’s processes difficult: they provided the tool and Ms. Thomson simply refused to use it.

I reported bugs at apple.com/feedback. But you won’t get any replies. However I must have sent in enough of them I got an invite to their AppleSeed program (not the public beta). That provides a good bug reporting app with feedback from the developers and also a forum. No developer account needed.

They intentionally want to restrict the number of people submitting bug reports so they don’t get swamped.

I can understand they don’t want to get overwhelmed. But I have to point out that the instructions from Apple was to open a developer account to submit a bug report, not to use this feedback site.