Apple sales support is unable to answer if an AC power cord is included with the Apple Studio Display. Since I ordered one this morning I was curious.

The picture under “In the Box” shows a power cord connected to the Studio Display. 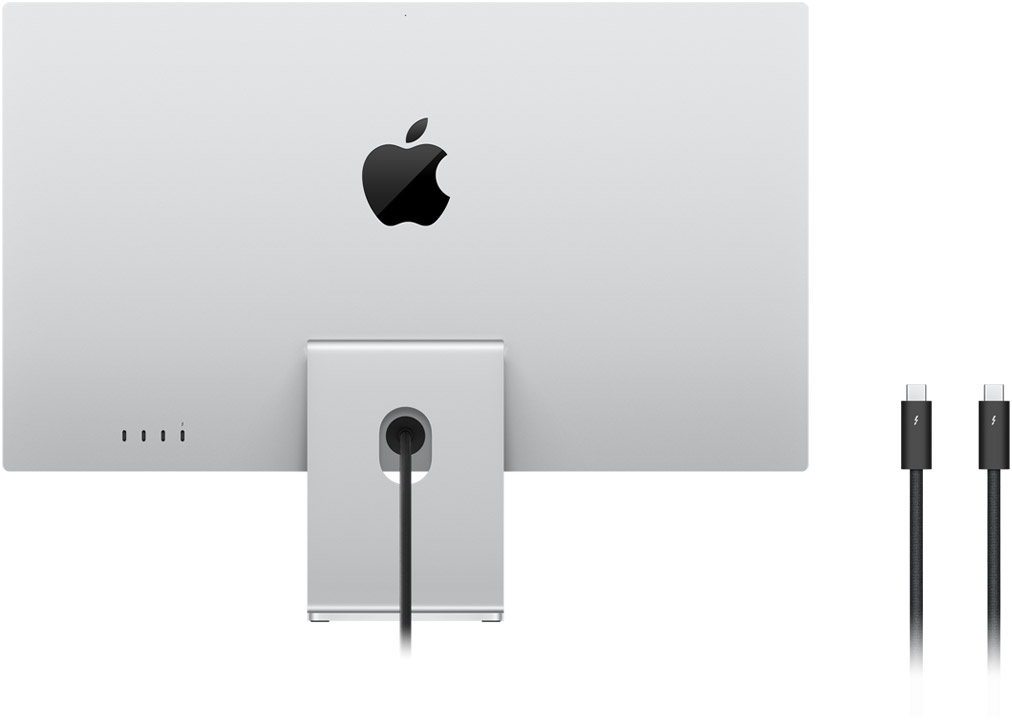 This actually brings up an interesting question: the circular power cord connection in the picture looks similar to the one in the 24" iMac. Similar to the iMac, this looks like may be too thin for a conventional plug. I wonder if we’ll get another magnetic power cable?

Maybe it means the cord is permanently connected, it’s part of the display? I seriously doubt that though. I’ll let you know Friday.

The XDR does list a power cable, and it’s a three pronged thing you can clearly see in the picture. The Studio’s looks smaller.

There’s also pics of it without the cord, so I doubt it’s permanently attached. 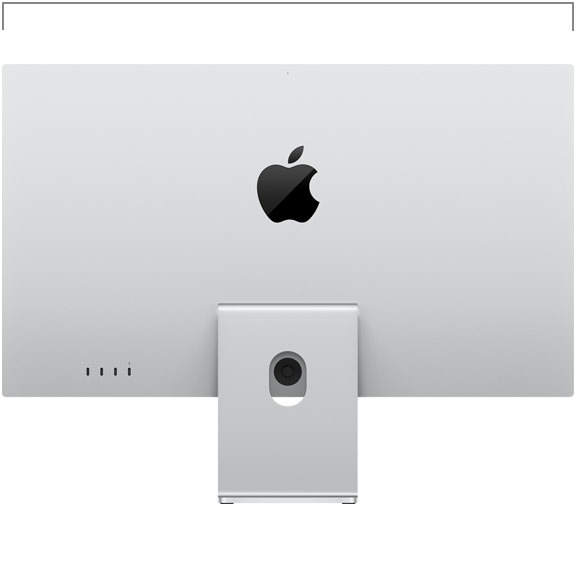 But if you zoom in, it looks like a button, not an actual connector. If you zoom in on the XDR without the cable, you can see the connector.

That’s pretty much what the power connector on the 24" iMac looks like. 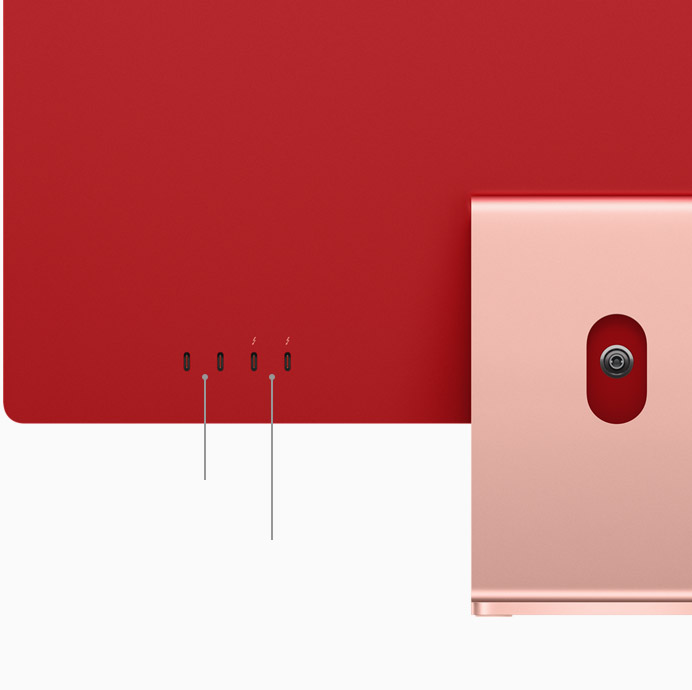 The Pro Display XDR is quite a bit thicker, so it makes sense that it can accommodate a conventional power cable.

They look very different in those pictures though. Guess we’ll find out soon enough.

Sure we will see YouTubers with them next week.

The tech specs say that it has 96W upstream charging, so it’s not Thunderbolt powered.
The specs also say 100-240V AC.
I think they just didn’t mention the power cord.

(sorry, should have replied to the thread)

The tech specs say that it has 96W upstream charging, so it’s not Thunderbolt powered.

Right. It outputs as much power as the most powerful charger Apple sells. It was specifically mentioned somewhere that you can use it to charge your laptop in the same Thunderbolt cable used to transfer video. Therefore, the display cannot be powered by the computer. The power goes the other way. So it absolutely needs to be plugged in to the wall (mains power), which would be the 100-240V AC spec. Of course, that doesn’t tell us if a power cord is in the box, only that one is required to provide power to it.

It outputs as much power as the most powerful charger Apple sells.

Not quite. Apple makes a 140 watt charger to fast charge the 16" MacBook Pro.

that doesn’t tell us if a power cord is in the box, only that one is required to provide power to it.

There’s lots of evidence that one would.

To me it’s more of a question of if the cord is permanently attached or not. That’s bad if it is (but not a huge deal). Otherwise it seems like a strange mistake for Apple marketing to make, but that does seem to be the most likely thing. 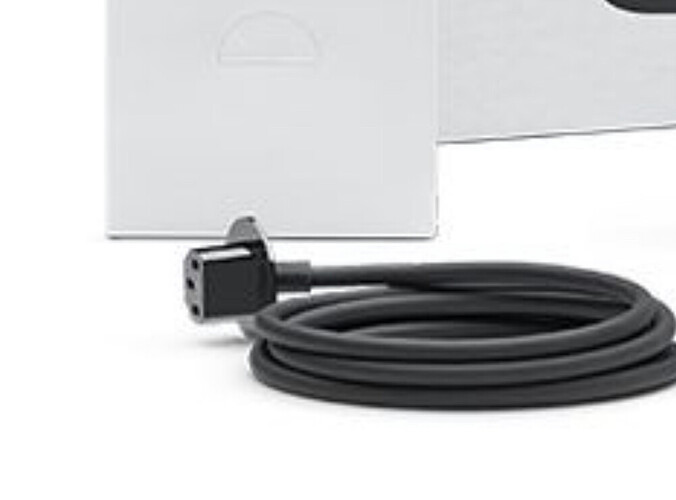 I think Apple might just be changing the way it describes it. On the checkout page it shows this picture, but they don’t list it. (I don’t know why I am so fascinated by this, but I am.)

They were pleasant folks doing their best but at least 3 of them tried to convince me that the Studio Display was powered by the Thunderbolt cable that’s listed under “What’s In The Box”.

Does anyone know how long the Studio Display’s power cable is? A quick DuckDuckGo search did not return an answer.