I have the Apple Watch 3, it’s a great device and I’ve never had problems updating the OS before, but 6.2.8 requires 2.2GB and I only have 1.8GB free. If I uninstalled all of the apps I’ve have installed (all 5 of them) it won’t free up the extra 0.4GB (actually comes to about 30MB). I don’t have photos, music or podcasts on their either.

I’ve rebooted in case there were app memory usage, or logs taking up space.

I can’t see a way to free up the extra space to update.

Anyone else having the same issue?

Fortunately, I have not been in this situation, but it happens.

If nothing helps, unpairing and re-pairing the watch will delete all files (including temporary and maybe corrupted files). But make sure to do a backup first to be able to restore the data later on. 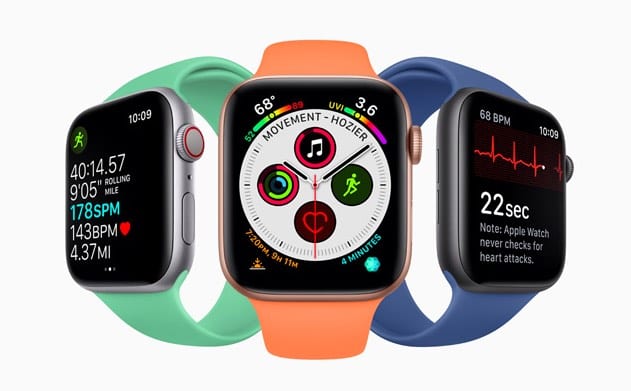 Storage on your Apple Watch may not be something you usually think about. But if you’re hitting up an error message when attempting to update your wearable, freeing up storage space is the first thing you want to do.

It happened to me with the beta for watchOS 7.
I filed a bug report. It might help to do the same?

The only solution I found (and this was confirmed by a couple posts on reddit) was to unpair the watch, then re-pair it.

My wife is having this issue with her S3, but even unpairing and repairing didn’t work. Here’s the process I went through:

It’s like it’s stuck in a loop. There’s a small window during setup when there’s enough space on the watch, but it’s like it syncs more data to the watch (even though I didn’t restore from backup) before I can get the new OS installed.