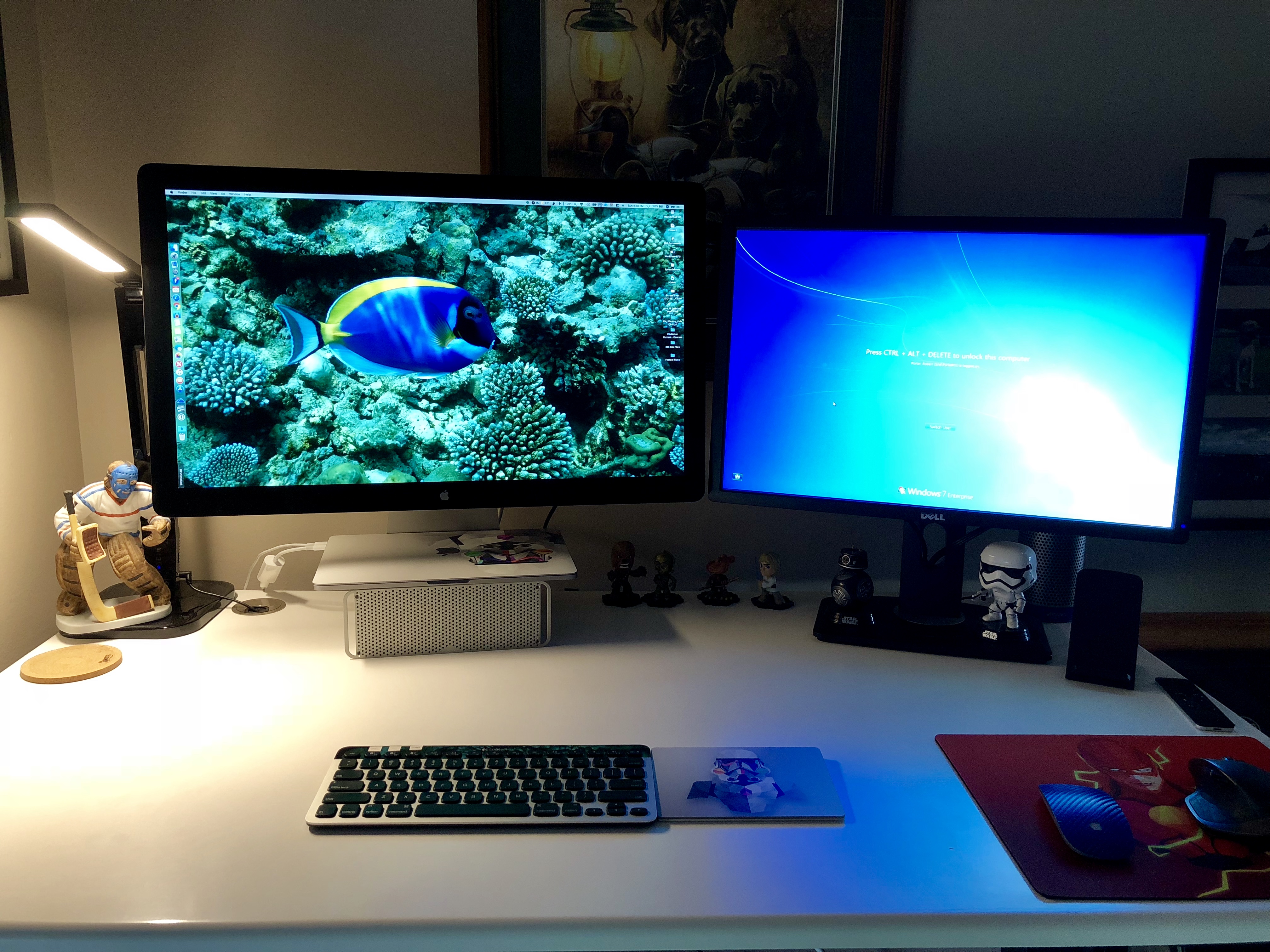 It’s a little dark but here is my set-up. Still not sure if I am happy with it.

Love this desk! I also have one of the ErgoStool. I am currently making a new Hickory wood top for this desk.

I go back and forth if I “really” even need a Mac these days. This MacBook never leaves the house, and is rarely even opened and used like a laptop. The only time I open the lid is to run it on battery for a while, otherwise it is plugged in all the time.

The only reason I would use a Mac is to upload and manage the Synology interface from a larger screen and maybe some picture touch up. But, I could do the same management from my work PC if I wanted to.

I think I could be happy with just the iPad Pro as my main device. It basically already is. I’m thinking about selling the MBP and going Mac less for a while. Or, maybe since I have the nice Apple display getting a 2014 Mac Mini or whatever updated Mac Mini may be available at some point.

I would love to hear everyone’s opinion.

I’m leaning in the Mac desktop plus an iPad on the go approach myself. My old 2012 Retina MacBook Pro may be the last laptop I ever buy. I couldn’t give up my desktop Macs though (2017 iMac at home and a 2011 mini at work, which I am hoping I’ll be able to replace later this fall).

I have thought about finding a used iMac as well. I work from home 2-3 days a week. So, since I am at the desk I tend to have things on the Mac running while I am working on PC. But, I am not a fan of the dongles, etc for the MBP to Cimena display.

I am thinking the same sort of thing, I can’t give up the Mac fully I need it for automation and “real” programming. But I think if we got a Mac mini refresh I might be able to survive with it as a headless server, a Remote Desktop client and the iPad

I’m thinking about that desk for work. It seems to be the cheapest motorized desk. I can find manual crank desks for 50-75$ cheaper but that doesn’t make much sense. Is it quiet and fast enough?

Same here, iMac + iPad Pro on the go. I still have MBP personally, but I rarely use it.

I don’t think that setup will help much with real programming. So why would you need Mac mini:

Actually I don’t work in Xcode, I need it for building apps for iOS but there are other ways then swift and objective-c to write for it.

I have done experiments in the past and it’s been alright I just needed to upgrade my network for throuput which I now have.

Yup, I’m aware of those. But from experience Swift is your best shot.

I recently finished an update to my Autonomous desk. I made a new hickory desktop with a hidden Qi charger. I also decided to go Mac less for now. Most everything I do is done on the iPad. 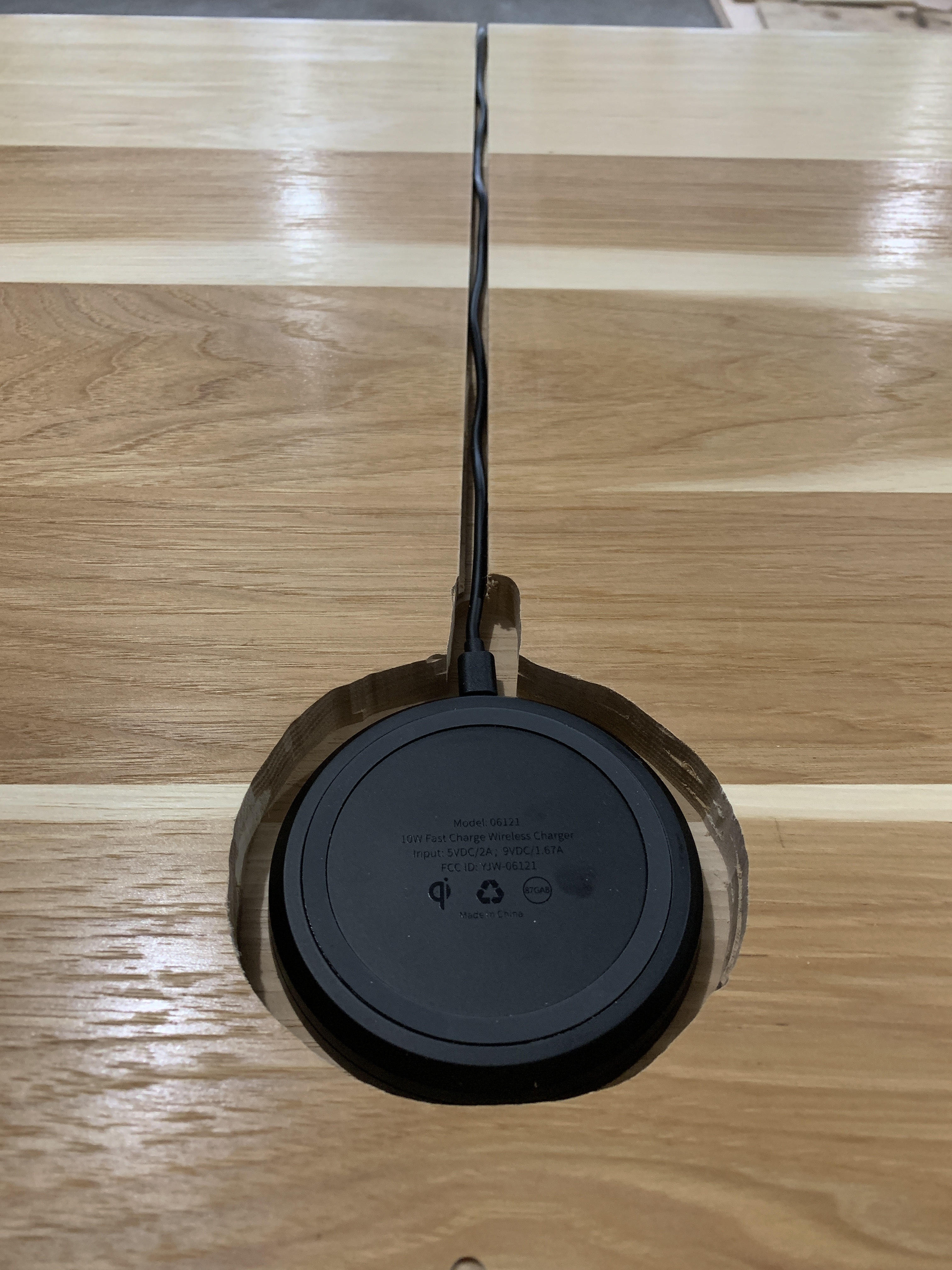 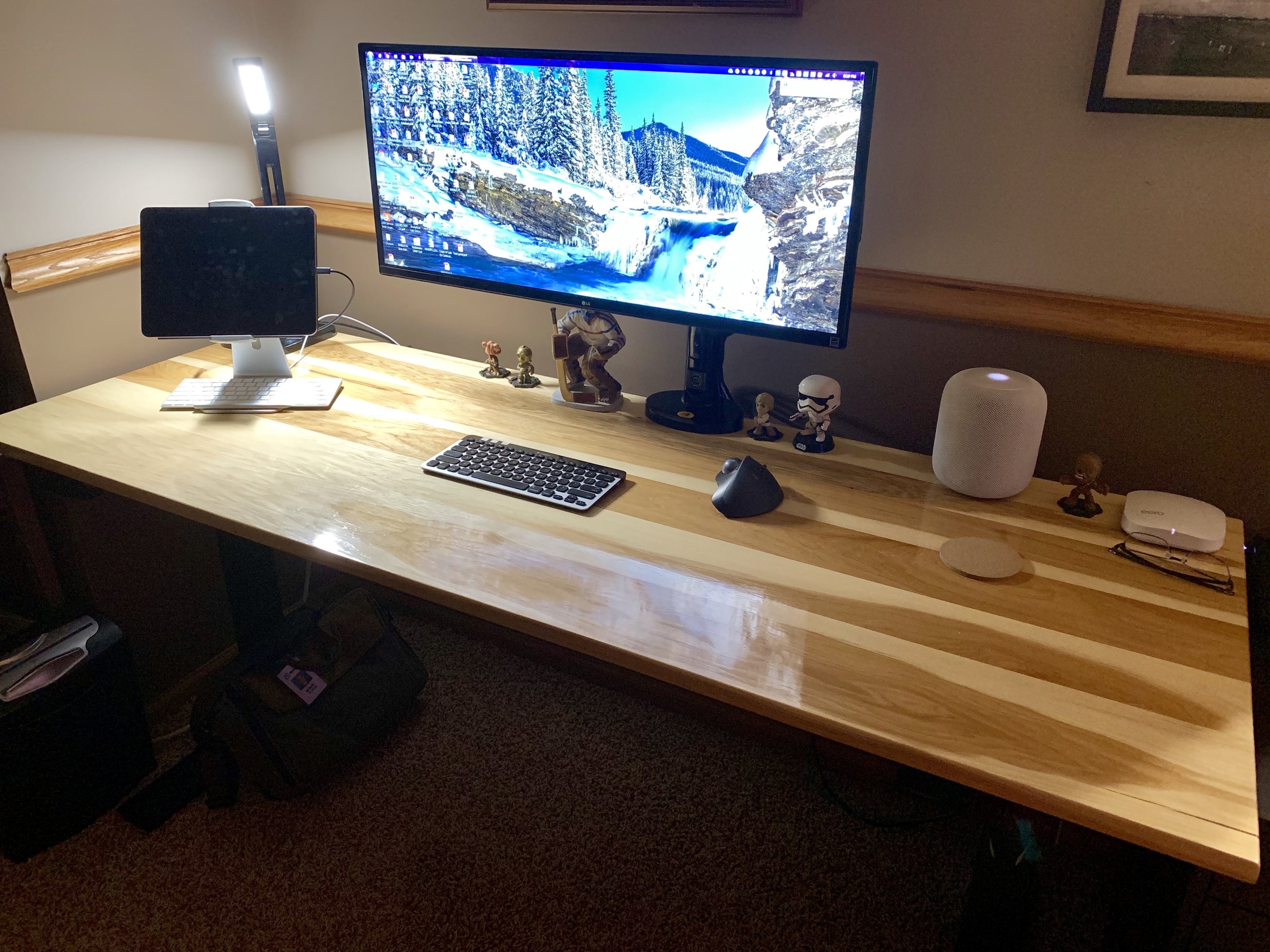 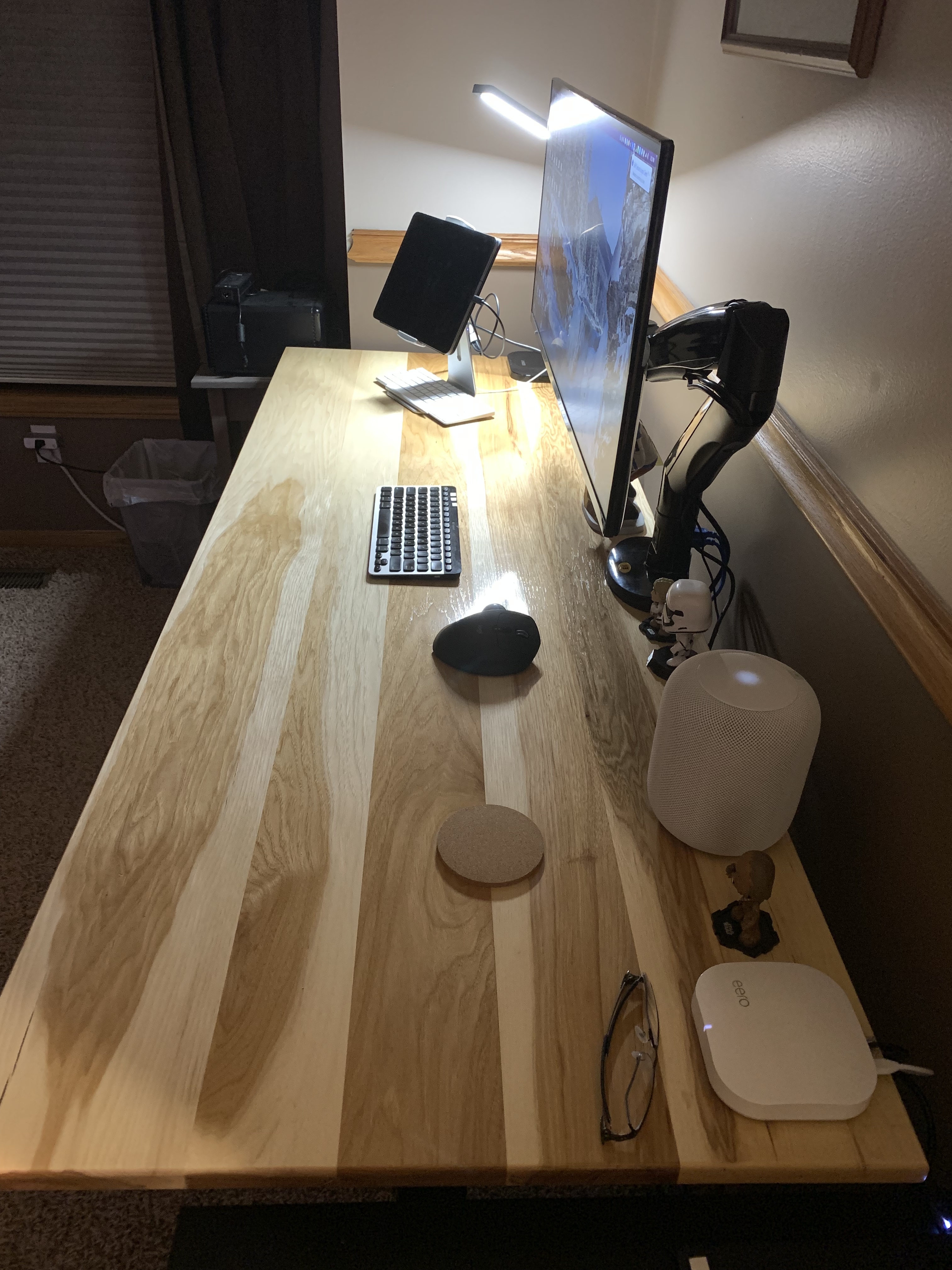