Which app(s) can you recommend to improve foreign language skills?

I have used Babbel in the past. I started to learn some Italian, but I failed due to my laziness…

The app was fine and fun though: 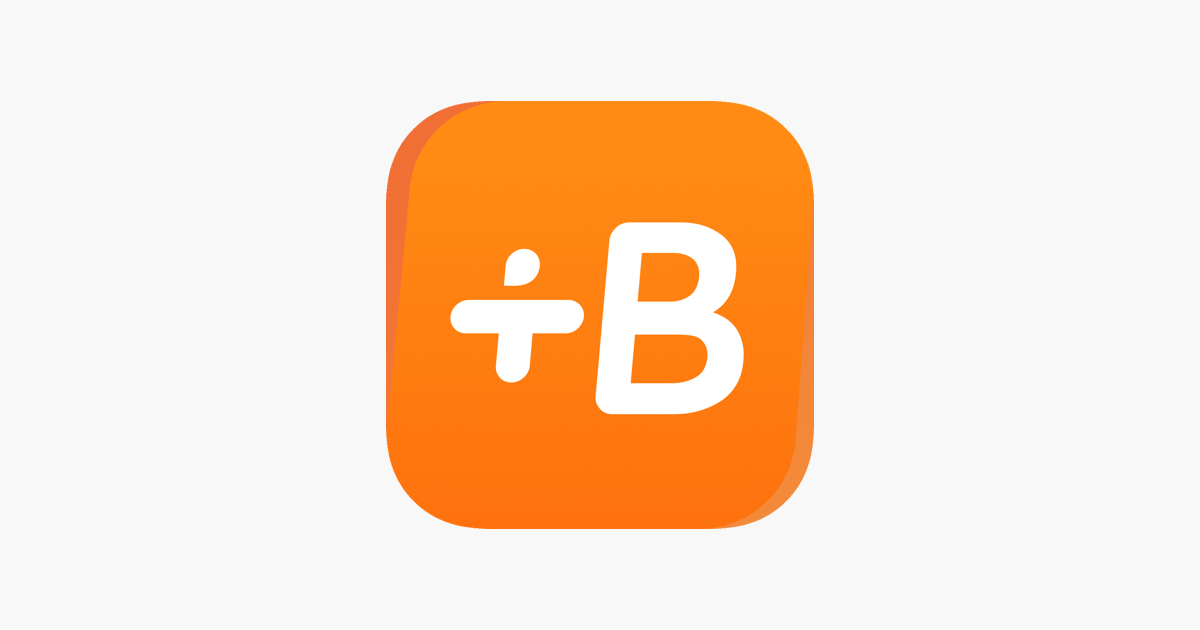 ‎Learn Spanish, French, Italian, German, and many more languages with Babbel. Developed by a team of language learning experts, Babbel has helped millions of people speak a new language with confidence. THE BABBEL METHOD Here’s what makes Babbel...

It might be also interesting to have a look at https://babbel.com/

If you also looking for a podcast, search for “Slow German” by Annik Rubens (free journalist in Munich) in your podcast player. Its free, but you also can get some premium content.

I listen to some of her other podcasts in German and its a pleasant voice.

Some time ago I added some thoughts on Anki (flash cards) here which might be pertinent:

How do you Study?

(This got long; sorry!) Firstly, I was going to recommend Anki but I can see @Aaron_Antcliff has beaten me to it. Especially if you are learning anything that involves some degree of rote memorisation (which is most everything, really). I use it mainly for Spanish vocabulary and memorising my students’ names these days, but have used it in other academic studies previously and I keep thinking I should expand this to other areas. As far as software for learning that kind of information is conce…

If you’re serious about learning the language, I think Duolingo is a good tool. It gets a bit of a bad wrap sometimes for teaching you really random sentences, but in my opinion that is part of the benefit: you learn how to put sentences together, rather than just memorising “travel” Spanish/German/whatever. I came to it after learning a bit of Spanish, and from memory it’s instructional materials weren’t brilliant, but if you find that to be the case you might be able to supplement that part of it.

And, not software-related (and might not be relevant to you but perhaps to someone else here), but I was reminded recently that learning Esperanto before learning your first foreign language can really help speed up the process. I read about a study where it students who spent one year on Esperanto then two on French actually progressed further than students who spent the whole three years learning French. (I might have the numbers a little messed up but you get the idea.) I learnt a little Esperanto years and years ago, as a kid, and I think it did help subsequently when I started learning Spanish. I learnt using lernu.net which I assume is still around. It’s on Duolingo now as well.

I have used Duolingo to pick up a bit of Spanish. Just re-downloaded now, as I need to keep at it.

I’m studying Latin with Rosetta Stone (one of the few places that offer it).
It’s good so far.

Thanks, I’ll put it on when I go to bed

My wife and used Duolingo for Spanish and found it a fantastic tool.
Anki is also good for vocab, but Duolingo has a lower barrier to entry if that sort of thing is significant to you (like it is to me, more so than for my wife)

I tried to learn Spanish in the past using Rosetta Stone without success. It’s a good product but just didn’t work for me.

Some weeks ago I started using Pimsleur. 30 minutes a day and I’m actually learning this time.

Ditto (and I remember this reference

)! For me, Anki is a great way to get thing into a person’s brain by the pure brute force method of repetition and reinforcement, but done in an intelligent manner.

Thanks for all your input. I tried out all the apps p, it decided to go with Memrise. It’s not cheap, but they have a discount on the first year.

Also it just seemed more fast and fun and has a sort flash cards feature about it. And they’re also working on some grammar tutorials. It also has a feature to point the camera at something and that translates the word. It’s not 100 percent working, but it’s a cool feature.

I’m also learning German and I really like Lingq. It allows you to import text and audio in your target language. It then remembers the words that you know and helps you to look up and save definitions of words that you don’t. You can learn these words using the built in flashcard system or just learn by doing more reading. It tells you how large your vocabulary is and gives you other stats which I find very motivating. It was originally a web application, but their iOS app is now very good.

There are a couple of cool features. For example, if there’s a YouTube video you want to import, it will extract the audio and the subtitles and turn this into a lesson. You can also easily import text from an ebook or any website e.g. from a foreign language newspaper. There is also a library of material that is already imported by other users, though I usually prefer to import material that interests me.

There are a range of theories on how best to learn languages. I find that lots of reading and listening are best for me and Lingq is the best platform that I have found for doing this.

I have a couple of gripes. Firstly, it isn’t cheap - between $7.99 and $12.99 per month depending on how long you sign up for. There is a free tier to try it out, but you soon outgrow that. This gives you access to all of their languages. If you just want one language you can also buy lifetime access for a one time fee - though this is hidden and you need to email their support to get it. I did this and saved a lot of money as I’m just studying one language in depth.

Secondly the interface isn’t that intuitive and has a rather annoying cartoony feel in places. The design of the iOS app is rather smarter than the website. This doesn’t bother me too much but it does put some people off.

There are some free or cheaper alternatives (for example Readlang and Learning with Texts) but I don’t think that any are as well implemented - or work as well on iOS.

Also - if you want 1:1 lessons over Skype, check out italki.

In terms of German specific resources, once you’ve got beyond the beginner stage look up Easy German on Youtube. The videos are great and for a small Patreon subscription they will send you their transcripts - which I then study in Lingq.

The dict.cc app is an excellent German iOS dictionary which includes a lot of colloquial phrases as well as the standard definitions.

I recently heard Benny Lewis on a travel podcast discussing how he learns languages.

Exploring travel, adventure, and lifestyle in ways meant to motivate YOU to move and get out and see the world.

He’s “one of those people” that is fluent in seven languages and can get along in several more. He says he learns languages by starting to speak the language immediately. His attitude is don’t worry about mistakes, the more you make the quicker you learn. I found both the interview and his website very interesting. Thought you might also.

About Benny - Fluent in 3 months - Language Hacking and Travel Tips

Welcome to Fluent in 3 Months (FI3M), a community and learning resource for language learners all around the world. I'm Benny (Brendan) Lewis, a fun-loving Irish guy, a full-time globe trotter and international bestselling author. Since 2003, I've...

(I know nothing about his books, etc. that he sells).

In terms of German specific resources, once you’ve got beyond the beginner stage look up Easy German on Youtube.

Absolutely! Even I have watched some of those videos as a native German speaker (just for fun). They do a great job producing those videos. 100% accurate language-wise. A very nice way to dive into the German language directly “from the streets”. More at: https://easygerman.org/

(I am not affiliated with Easy German, I just happen to know some of their content.)