Another reason not to jump into the Big Sur beta as a main working machine/volume:

Dave Nanian runs Shirt Pocket Software, which makes one of the best clone/backup apps for the Mac, SuperDuper! On his blog he discusses Apple not making it possible yet to make bootable clones that work with T2-equipped Macs:

At present, it’s not possible to make bootable copies of Big Sur, even with asr, Apple’s own built-in replication utility. As such, we haven’t released a Beta, or even an internal Alpha, because it wouldn’t meet our own requirements.

So, for the moment, we’re holding back, hoping that Apple will fix the issues and allow 3rd party (or even 1st party, given asr) bootable backups. While asr was failing completely in previous builds, in the most recent one it isn’t able to back up because the system volume isn’t properly ‘sealed’ (which is ominous, since why wouldn’t a standard install be sealed, and if it’s not, why wouldn’t you be able to back it up anyway).

So, while progress is being made, we’re kind of stuck waiting for the king.

In the meantime, my advice for macOS Betas remains as valid as ever: do not install a macOS Beta unless you have a critical business need to do so. These Betas, even when public, are not for general use, and certainly not for anyone who wants a reliable system for day-to-day work.

If you must install it, use Time Machine for backups for now (and, given my advice in Practices Make Perfect (Backups), on a continuing basis in addition to other methods), since it’s at a relatively equivalent Beta quality level to the OS itself and is explicitly tested and supported by Apple.

This build continues our beta testing cycle for macOS “Big Sur” 11. In the current macOS beta, CCC will create Data Volume backups of any Big Sur startup volumes. Apple’s APFS replication utility is not currently capable of replicating a Big Sur System volume (as of Big Sur Beta 6). We’re working with Apple to develop the functionality within macOS that will allow third-party backup applications to continue making backups of macOS System volumes. In the meantime, we’re making complete backups of your data, and those backups can be seamlessly used alongside the macOS Installer or Migration Assistant to produce a bootable backup or to facilitate a restore.

In other words, no bootable backups at this time.

Thanks for putting that info together! Helpful. Do you know if that also applies to bootable external drives? Or is it only to bootable drives? I’m assuming the latter and gonna be super upset if the former…

Is this tutorial unreliable then? 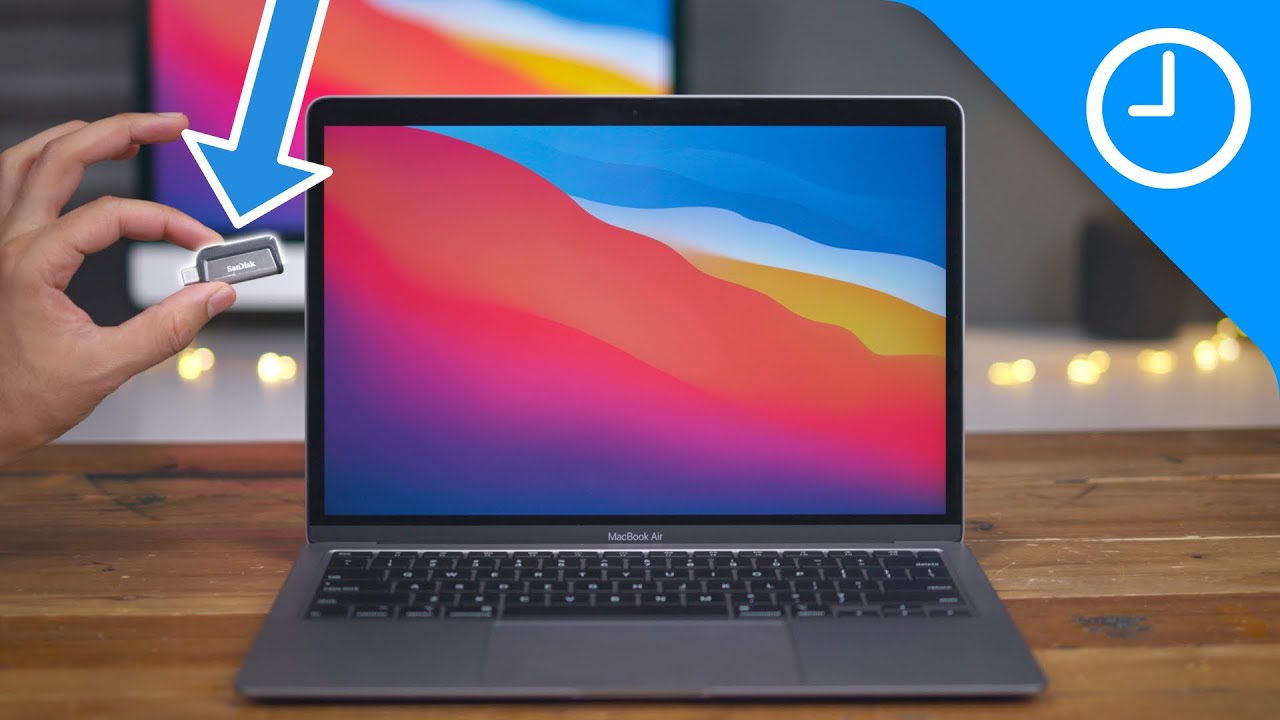 Right now it’s cloning any bootable Big Sur drives at all, from what I understand. You cannot install Big Sur on an external drive and make a bootable clone any more than you can with an internal drive… yet.

For info, yesterday I updated from Catalina to Big Sur (11.0.1). I wasn’t aware of the cloning “challenges” until I saw this morning that my usual CCC backup task had completed with errors (data volume back-up was fine but the System volume obviously had read/write errors). Rather than mess around installing Big Sur manually on my Data back-up volume I decided to give the CCC Beta Version 5.1.23-b2 (6096) a shot first. Installation of the beta took about 30 seconds. I dismounted and remounted my external 2TB SSD (WD My Passport, Thunderbolt 3 connected), and the original CCC back-up task started up and ran as soon as it reconnected - no errors on Data or System volumes.

I also tested my portable My Passport Wireless 2TB SSD (using Thunderbolt 3, not WiFi). I had one glitch in that the back-up task for this drive didn’t kick in on connection (it always did before) but on starting the clone manually the Data and System back-ups completed with no errors - other CCC tasks such as synchronising my Sony MP3 player start on connect as normal. I’ve asked Bombich if they’ve seen this issue before.