I purchased the a new 9.7’ 128GB WiFi iPad for my daughter. Because it is a pro iPad it cannot use Apple’s smartkeyboard (unless I’m mistaken—I’ve always had a Pro version). But, she wants a keyboard. Do you have a good Bluetooth keyboard that you would recommend? 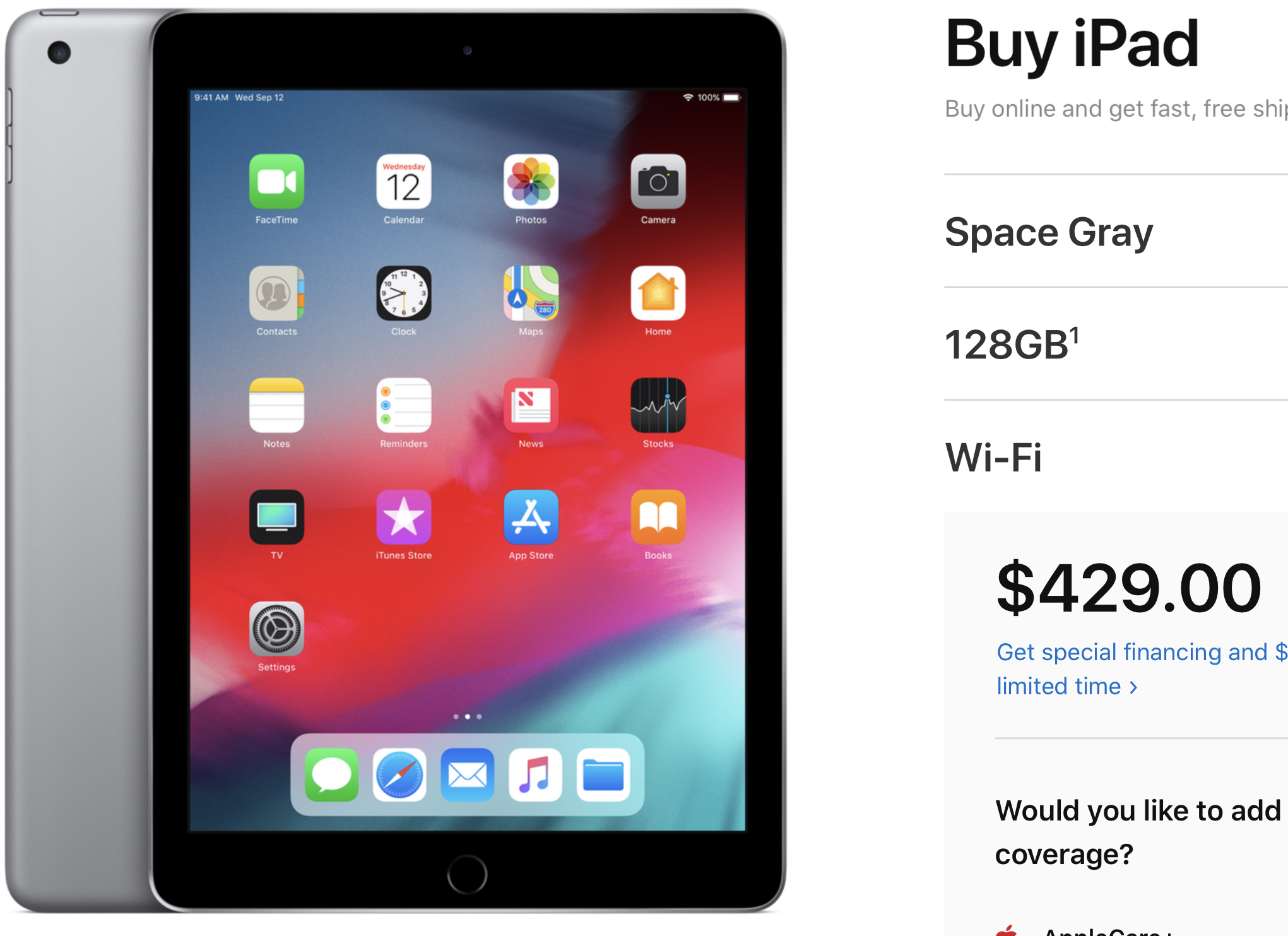 My system is not compact. I use a messenger bag to carry it. Lots of pluses and minuses in ergonomics. …a table setup. Set the tablet on a raised stand and no crook in the neck… unlike many attached keyboard arrangements .

If she wants something super compact, the Logitech Keys-to-Go is a good choice. It’s very thin and light and surprisingly easy to type on. Just make sure you get the iOS version. There’s a different one for Android. 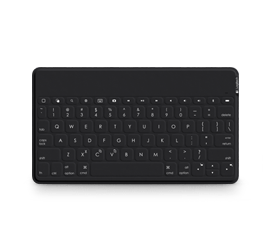 The Logitech K811 that @RichardC mentioned is a great choice as well. I own this one as well. It’s quite a bit larger than the Keys-to-Go, but is easier to type on and has some added features, including backlit keys and the ability to switch between three different Bluetooth Devices.

The K811 keyboard @RichardC recommends is a great keyboard, I’ve been using one for a year or two with my Mini. But I prefer to use the Apple Magic Keyboard and a Canopy case with my 9.7 iPad.

It’s not backlit like the Logitech but I prefer typing on it. And it, and the Canopy case, makes a compact travel package.

IMO, you can’t go wrong with either keyboard.