Cal Newport video is spot on about productivity 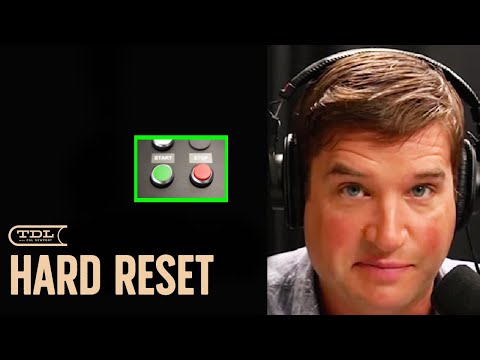 Start that video at 5:55 or so and listen to Cal’s rant about greyscale, slightly complicated “hacks” and the golf tip. He gets major bonus points for being a fellow Curb fan but yeah, I found this little section speaks to me and in a lot of ways, the productivity community.

Like some other Tipps from Cal Newport, it often sounds like he invented it, and had to run something complicated on his computer?
But this is around on the Internet for a couple of years already, and it is also not complicated.
Just open the Accessibility Tab within the Setttings, and select “Display and Text Size”, there you can find the Color options to also turn it into the Grayscale.

Eh. I think he’s sort of onto something. The masses are distracted, this technique isn’t known to the masses, ergo this technique will undistract me. That’s denying the antecedent and a problem if it happens.

But I think this is more common: distraction causes problems for me, my phone is distracting me, I will remove a distraction or restrict my phone, then I will have fewer distractions, ergo fewer problems. And that has a lot more subjective aspects to it that make it true for some and not others. That advice actually works for a lot of people, including Cal.

Another scenario: I need to process a lot of information from unstructured sources, unstructured information overwhelms me, I will create a workflow to give structure to information, then I will not be overwhelmed. That is something Cal does with his Trello workflows and also what someone probably does with an automated Notion setup.

Anyway, I didn’t expect his producer to look like that! And I also liked that season of Curb quite a bit. RIP Bob Einstein.

Yes, I find Cal Newport’s podcast to be the most helpful on productivity. A lot of his ideas are incorporated into my system, which is some kind of weird blend of GTD and Newport’s ideas. Anyway, I sometimes feel like I waste too much time fiddling with my system instead of just doing the work. Newport even mentioned this in a recent podcast where at the beginning of the semester he always tries to overhaul his system and ends up going back to what he’s been doing for years. The temptation is there for everyone.

I have an impolite question. Is Cal known as someone who can be challenging to stay engaged with or am I just special? I tried to read Deep Work, and to watch this video, but they just seem so padded. Like, where’s the all-protein action step version? Without him telling me how I wouldn’t need directions years ago when it all used to be orange groves?

I think his books are a little dry, although I’ve seen them influence entire organizations so I don’t think they’re failing to teach. This audio segment is intentionally chatty.

My favorite audio bit is his appearance on NPR’s Hidden Brain in 2017. Shankar is an engaging host and prods at the theories to get concrete suggestions, and the whole interview is edited to less than 40 minutes. 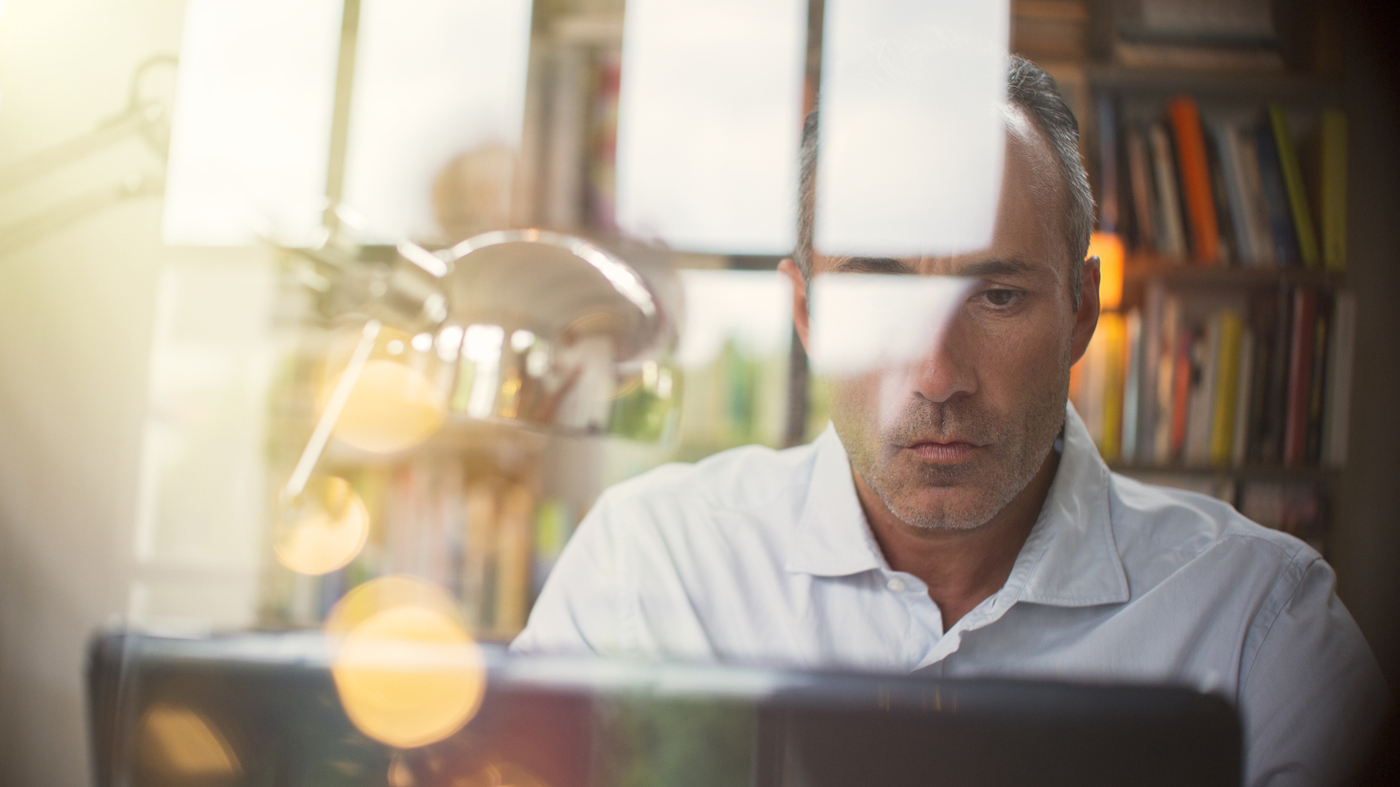 You 2.0: The Value Of 'Deep Work' In An Age Of Distraction

Every time you give in to the buzzing notifications of our phone or computer, you pay a price: little by little, you lose your ability to focus.

I also think you might like his blog. Not all of his posts are practical how-tos but the ones that are, are succinct. There’s often good follow-up in the comments. Here’s one I’ve read before.

The Notebook Method: How Pen and Paper Can Transform You Into a Star Student...

From Good to Great Unlike many hacks you read here, the strategy I want to describe today is not designed to reduce your study time (though I don't think it will add much to your schedule either). Instead, its purpose is to help you transform from a...

but they just seem so padded

I find this is typical for all self-help or business books. One page worth of ideas and another 299 pages of padding to sell the ideas as a book. This is why services like GetAbstract exist.

I think the first 5 minutes of this video are must-see for many of us as well, I know it resonated with me, and it probably gives a bit more context to his point later in the video. Thanks for sharing!

Cal Newport is the kind of guy who tells you the simple truth that’s hard to hear. How do you become more productive? By concentrating deeply on one thing at a time, for long periods of time. That’s it. No hacks, no gimmicks, no apps. Turn off the world and think.

All of his books are written the same way and it is a lot of padding. The first part is fluffy stories to try to setup a problem. The second part is the actual solution.

Skip to the second part.

Around 90% of productivity books are written in this fluffy padding way. I find them all horrible, but at least Newport tends to keep the parts distinct instead of interweaving it all.