Can Keyboard Maestro replace TextExpander if one is Mac only?

Starting a new thread for this as it’s a more specific question.

If one doesn’t care about iOS syncing and the ability to do things on mobile, is there any reason that one would need both Keyboard Maestro and TextExpander?

I’m starting fresh with Mojave, and thinking carefully about apps I’m installing. From what I can tell, Keyboard Maestro does a lot of what TextExpander does - just sometimes not as easily.

I’m a programmer, so I can totally see using KM for a lot of automation work. And the occasional extra difficulty doesn’t really bother me. So if I can do everything I did in TE with KM, that’s a license fee I don’t have to pay, and another piece of software I don’t have to install.

The answer is maybe. From a technical standpoint you wouldn’t have a problem setting up and creating macros, but as noted by Peter Lewis, developer of Keyboard Maestro:

Keyboard Maestro can handle text expansions, and hundreds is no real problem (thousands would be a push, and many thousands would be a bad idea). The only real limitation with having large numbers of text expansion macros is the cost in terms of the macro file size. Since the macro file is read and written as a single complete file every time you make a change to your macros, if it gets significantly large that can cause a performance problem with the editor. That said, if you have a SSD, that would make those file writes much faster and might well significantly reduce the issue.

Each simple typed string macro occupies about 200 bytes, so 600 expansion macros would be around 120K, and my own make file is around 1Meg, so I doubt that would cause any problems. Even 6000 probably wouldn’t be too bad - but I have a fast Mac with a fusion drive. A very slow Mac or a vert slow harddisk might make for more problems.

I did have one customer who has 300MB macro files (not because of expansions, he stored lots of images in the macros) and he had performance issues in the editor which did not surprise me.

To summarise: Too many macros in Keyboard Maestro will eventually cause it to slow down.

Dr Drang has an import script which you may want to use if you go this route though.

Looks like KM may be the way to fly. Thanks for the info!

Why would they store the macros all in a single file? I could see having it all indexed in a database but sticking everything in one huge file seems like a recipe for problems.

In contrast, Alfred has its snippets (and everything else) in lots of small files, all indexed. This means among other things you can modify Alfred’s data externally while it’s running without any issues - at least I have never experienced any using this import script I wrote.

I think file I/O is fast enough these days that the latter approach would be preferable.

KM should be good enough for it, it’s one of my primary usecases. For anyone with a lot of macros I would recommend getting a midi launchpad. 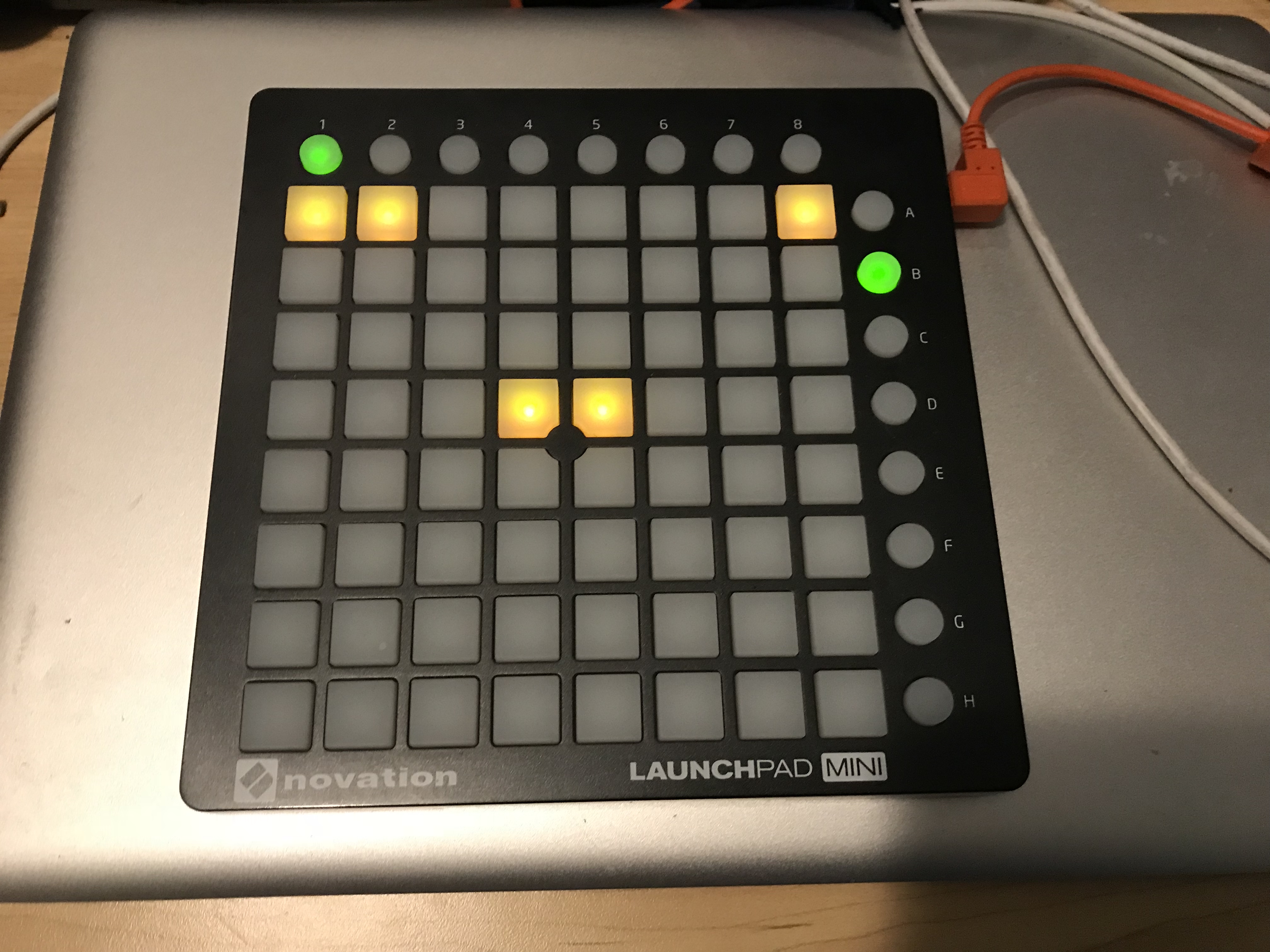 Rather then having to remember increasingly complex keyboard shortcuts, you just have to remember a colour in space. You can use midi as a global event system for triggering, what I do is have what I like to call “pages” setup, so I use the top row to control context, General, programming, games, web browsing, etc.

And then the right column as sub tasks, for instance that is General, Email and just has the few macros I like to use durning email.

I got some strange looks in the office when I first started doing it, but then people got used to it, You tend to get a different wide eyed amazement when it looks like you are playing an instrument to use the computer rather then just saying that you have a ton of macros, which is the case.

That looks way more advanced (and way cooler) than what I need - but just out of curiosity, how much work is that pad to set up?

To set up very little, in keyboard maestro there is a capture midi button that you can use to set the button to trigger the macro, then you just need to group them by page and activate / deactivate the groups,

The lights are done by feeding a midi signal back into the pad and the note determines how the colour, I have not worked out how to do this with keyboard maestro in a nice way, I have another bit of software where I have to hand code the colours and the changes, so I need to work on that, otherwise it’s basically plug and play

But you have to remember what each button stands for. There is no way to show text or icons on the buttons. How do you know which button does what?

I use TouchOSC (https://hexler.net/software/touchosc). That’s an app you can install on your iPad (or iPhone) and you can create pages with buttons and the buttons can show text and/or icons. Which makes it very easy to see what button to press. And each button can trigger a midi event which can be captured by KM.

No you can’t, but I find it easier to think specially, I will have to check out that app though

Yes totally it can. In fact I ditched textpander when it went subscription. In fact keyboard maestro is more powerful if you experiment with it, and can do far more

My favourite is to use it to invoke encrypted passwords from the keychain. Excellent if I have to type in my really long 1Password password