Can you pair two third-party speakers to play stereo via AirPlay 2?

My (stereo) AirPlay speaker set broke last week. Repair is pretty expensive; almost the price of two new AirPlay 2 speakers. My speakers had great sound, but the company selling them went bankrupt, so I’ll never get an AirPlay 2 firmware update for them.

Hence I’m considering buying new speakers. Some companies in my country are currently giving a serious discount on a set of two Harman Kardon Citation One MK2 speakers:

My current set had an active and a passive speaker; it was a stereo set by design. If I buy two identical Citation One speakers I’m afraid I end up with dual mono instead of true stereo.

Can you pair third-party speakers to play stereo via AirPlay 2?

(I know it can be done with HomePod, but is that an exclusive feature?)

I could not find it in the specs, but it would seem extremely likely that you could pair two of these in a stereo set for both Bluetooth and AirPlay.

It would be weird if this was a Bluetooth only feature.

So far I could only find instructions on how to do it with a Google (Play?) App. I wonder whether that is only for the Android ecosystem or it will work for iOS/AirPlay…

I have x2 citation one speakers and an iPhone. I can tell you that it has (so far) not been possible to airplay as true stereo using apple music. Only dual mono. I can however achieve stereo using bluetooth and google voice command. When asking for a song using voice command, i usually end up with an obscure live version of the song. I would then have to transfer to google home to get any playback function ie pause play etc. i have researched this extensively to no avail. Very few people have reported this issue on furums. Dual mono is somewhat disappointing. If anyone has a solution to this I would be eternally grateful.

Not exactly a direct answer to your question, but have you considered getting a stereo receiver with AirPlay 2 support? Then you could pair whatever speakers you want. Good speakers never die. Why marry timeless speakers with a software stack that will surely be unsupported one day?

I have not considered that, because the speaker was the thing that was broken.

If it was not, that would be a good option. Or even an old AirPort?

An old Airport would work, but it doesn’t support Airplay 2.

My point is just that software ages in and out, and sometimes break. Speakers should rarely lose their ability to produce sound, and a good pair of bookshelf speakers is often cheaper than connected wifi speakers. Personally, that’s the direction I would lean to if your living space could support it.

An old Airport would work, but it doesn’t support Airplay 2. 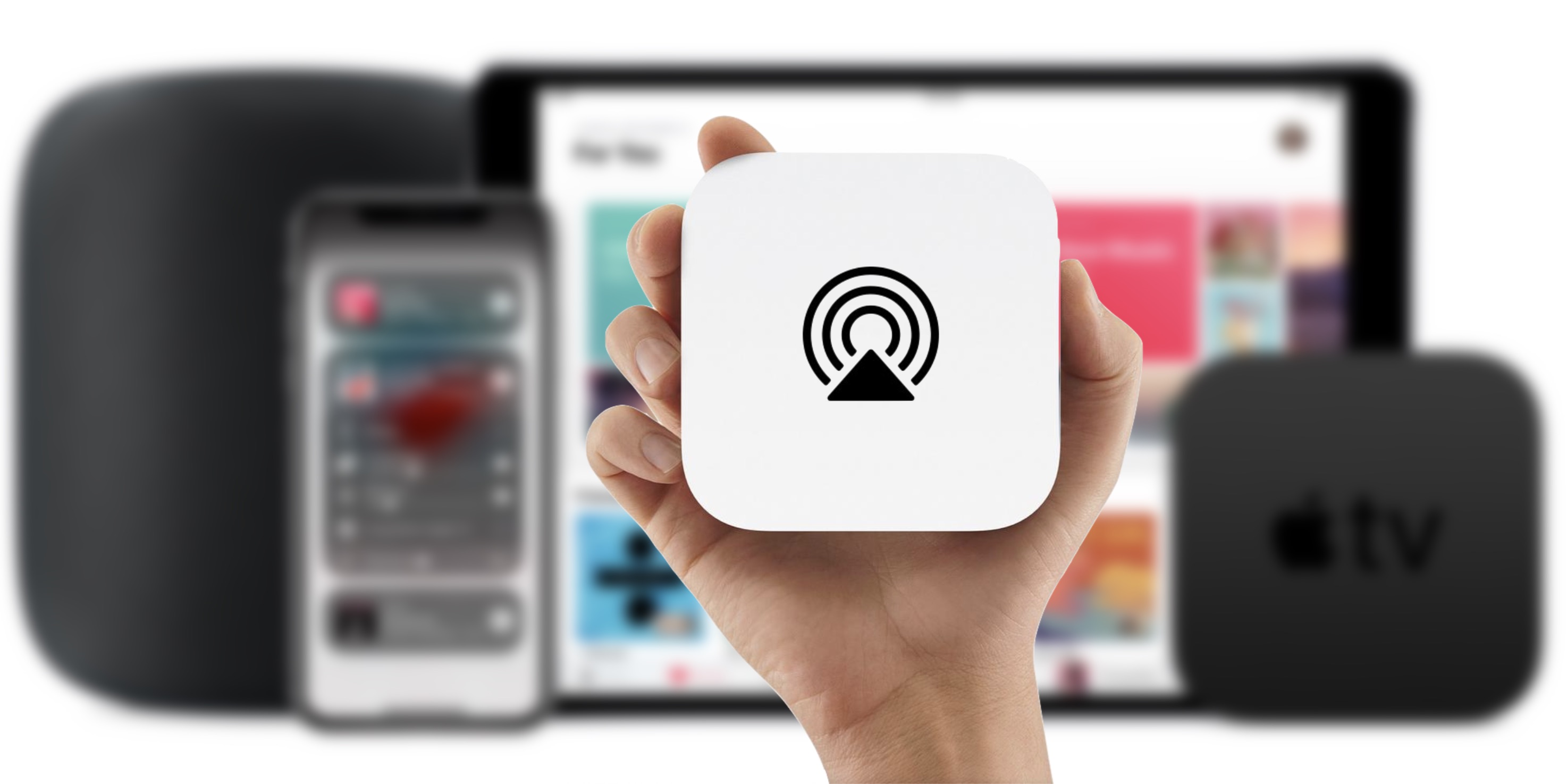 Apple’s AirPort line may be discontinued, but AirPort Express got one heck of an update today. Firmware update 7.8 for the latest AirPort Express hardware (2012 2nd-gen model, no longer sold) adds support for AirPlay 2 and Apple’s Home app. The...

And I get your point. I have good (non-AirPlay) speakers in my living room that I made smart using an Apple TV3 (which still has optical output). This question was about a set of speakers in my hobby room (office in the pandemic).

Fair enough! Smart speakers have their place. Just wanted to offer another suggestion. We have a HomePod mini in our kitchen for the smart stuff, but whenever we renovate our main floor, I plan on getting nice stereo speakers and a smart receiver. The KEFs in my home theatre spank the pants off every smart speaker I’ve ever heard.