hey MPU, I have been spinning my wheels trying to figure this out.

My kids got a hold of my wife’s iPhone and (we believe) they must have changed something in the settings.

We have a Family Group iMessage, whenever my wife sends out a message, one of the members can’t reply to that specific group iMessage. I have checked my wife’s settings, she has groups enabled, the family isn’t blocked. Is there anything else I should check? This member is able to respond in other groups that we are in.

Did they maybe turn iMessage off in settings so they’re sending as individual SMS messages?

Edit: this solution seems unlikely given other chats work fine (but hey at least you’re bumped back to the top of the forum!)

Thank you @ChrisEdwards for the bump up. It’s toggled on and they can participate in other group chats. It’s just a specific group chat. Imagine the following scenario.

4 people (A,B,C,D) in Group 1
C had the mishap of kids doing something in the phone but not sure what
D is unable to reply in Group 1 when a message comes in

D can reply in any group chat,
If D wants to reply to Group 1, the only way they can is by manually adding A,B,C members and creating a new group (on their phone) each time to reply.

This now sounds like one of those logic problem games ugh.

4 people (A,B,C,D) in Group 1
C had the mishap of kids doing something in the phone but not sure what
D is unable to reply in Group 1 when a message comes in

A & B are unaffected? If so it sounds like D has the problem and not C?

(I’m terrible at logic problems so might be misunderstood!) 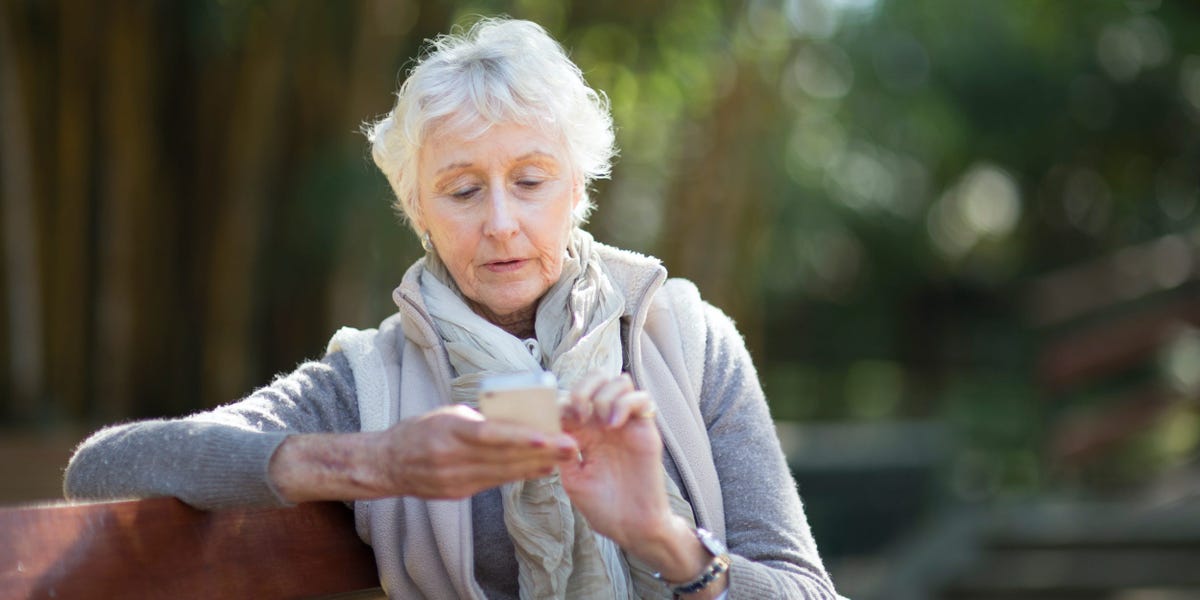 How to make and customize a group chat on iPhone

To start a new group chat on an iPhone, add multiple recipients to the address line of a new message.

I agree — though the problem may have been caused by your wife’s phone, fixing it is probably going to happen on the phone of the person who cannot reply.

By “cannot reply” — do you mean that a message fails to send?

If so, I would try the old “turn it off and on again”. Which means turning off iMessage by going to Settings > Messages and toggling iMessage off. Wait a bit (30 sec) and then turn it on again. (These instructions are for an iPhone — if a Mac is the problem, find the equivalent setting on the Mac).

I would also make sure that they have “Send as SMS” toggled on, in case someone in the group message is using SMS (which means the entire group thread is SMS).

By ‘cannot reply’ , they physically can’t send a message in the group, the person’s ability to write a text isn’t available.

Wow, OK, that’s a new one for me! I’ve had the keyboard fail to appear occasionally in Messages, but it’s never been persistent for one message thread.

You haven’t said, but I’m going to assume person D is experiencing this on an iPhone.

I really think this is a problem with their iPhone, not the text thread. First, I’d have them restart the iPhone if they haven’t. That will clear out any issue that’s temporary. Seems simple, but most of us rarely shut down our phones.

If that fails, I might try removing all keyboards and re-adding them. See Settings > General > Keyboard > Keyboards. This seems unlikely, but it’s worth a try.

I’d also look to see how much storage the iPhone has, and how full it is. I have seen really weird problems when the phone’s storage is nearly full. Also make sure its software is up to date, and make sure the Date & Time is set correctly (meaning, turn on Set Automatically in Settings > General > Date & Time). Usually you would expect lots of problems if the date and time is incorrect, but it’s an easy thing to check.

Are they using Messages in iCloud? If so, I’d try toggling that off and on. On an iPhone, I think that’s the only way to force Messages to sync. (On a Mac, there’s a button to force a sync. That’s how tricky Messages is!)

They could also check that one of the people in the group chat isn’t on their list of blocked contacts. Logically, this should have nothing to do with it, but clearly something is messed up, so it’s worth looking at.