Okay…here’s the latest evolution of my setup.

I have a huge 42" monitor for home. I bought a smaller monitor (27") to take with when I travel (by car, to a destination where I’m going to be for an extended time, where I set up my computer).

But since I have this new monitor, I’d like to use it while I’m at home as well. And it does portrait mode, so I’m hoping I can use it for email and some things that really benefit from the portrait format.

Works great. But as mentioned above, my girlfriend isn’t going to let me keep her Apple TV box for that long. So I need an AirPlay receiver for the 42" screen.

Is there anything nice 'n reliable that’s more budget-friendly than another Apple TV box?

It looks like even the Roku Express supports it. Best Buy’s currently got that on sale for $18 (normally $30).

Edited to add: How reliable Roku is for AirPlay, I can’t say. I found the ATV to be a much better streaming experience.

Is there anything nice 'n reliable that’s more budget-friendly than another Apple TV box?

in general , I found AirPlay just not reliable on the long run

A used Raspberry Pi 3 running RoPieeeXL while not the cheapest right now with Pi supply constraints, would be a fun project

That’s a really good catch. Thanks!

And yeah, I would assume a legit Apple TV would be better as far as streaming quality. But this is mostly web design work and not multimedia craziness - so I would GUESS it would be sufficient.

I’ve always wanted to play with Raspberry Pi devices, but it just hasn’t been in the cards thus far. Thanks for the idea - maybe I’ll play with it at some point.

Another option would be to use a “DisplayLink” or “InstantView” compatible dock, install the relevant drivers / software. 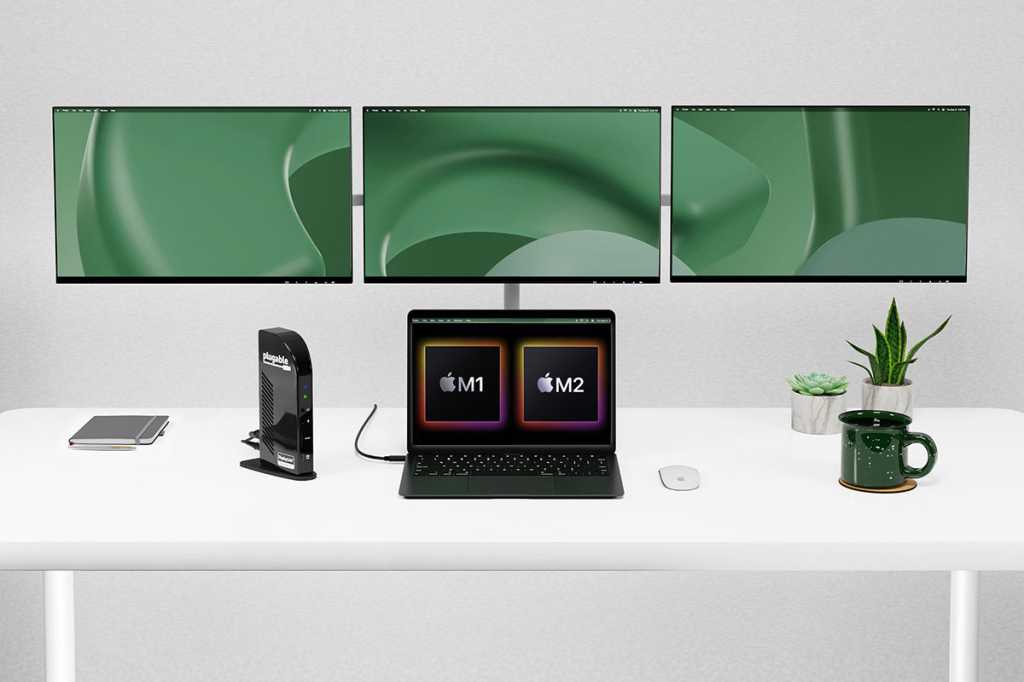 Edited to add: How reliable Roku is for AirPlay, I can’t say. I found the ATV to be a much better streaming experience.

Got one at my local Best Buy, plugged it in. The Apple TV is definitely a better experience, but the Express is like 10% of the price.

Ever-so-slightly laggy when moving the mouse, but other than that not too bad.

I have been trying to use Airplay on the roku, but it just doesn’t connect for me. roku support couldn’t help much either

I have a Roku TV (Roku is built into the TV itself). I have occasionally connected my Mac to it without issue (no lagginess that I perceive). However, the Roku stick (Express) is notorious for being laggy. Any of the fullsize Rokus would be much better. The processor in the stick is just too underpowered. Of course, the fullsize units do cost more, but are still significantly less than an ATV.