Deliveries App no longer working with some carriers... Alternatives? 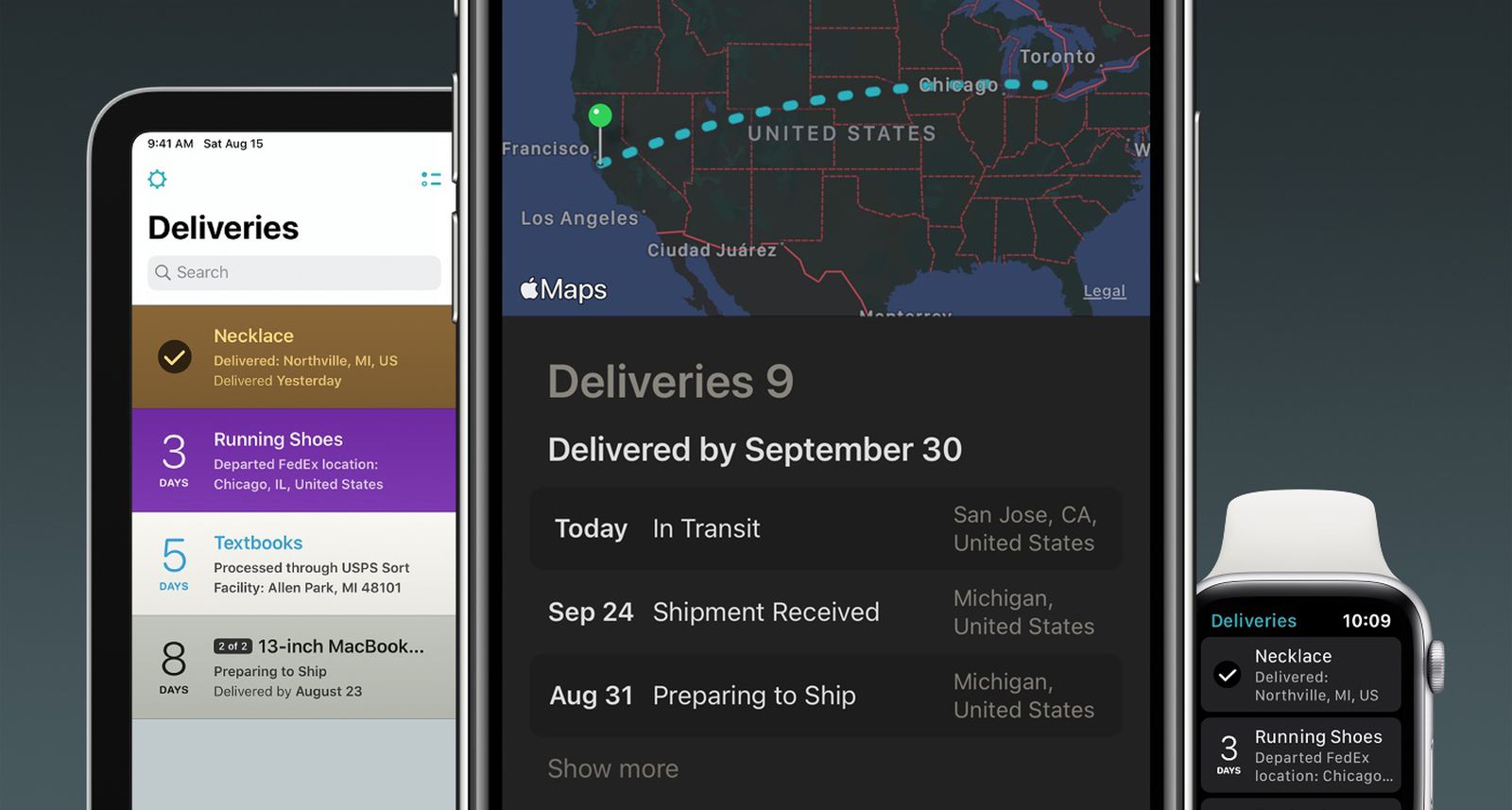 Package tracking app Deliveries is losing functionality because shipping companies are not willing to provide the shipping data that the app needs to...

Like some others, I’ve been having issues with Deliveries App not tracking some carriers, FedEx in particular. I realize that the carriers have to share the relevant data in some way, but unless the developer can get access or make the app otherwise work, I’m dropping my subscription.

I’m thinking about just using the carrier’s app for tracking. What are folks using to track deliveries now that this issue is becoming more problematic?

It might not the answer you are looking for, but I have switched from Deliveries to carrier apps about two years ago.

They have gotten better, tracking is much more detailed and granular and I am able to give further instructions in case I am not at home (re-schedule, different address and so on).

I am located in Germany, FedEx is not used much over here, but DHL,UPS, DPD and others have apps that work nicely. And I do not need to add packages, they are just there.

If I read the developer’s blog entry, I am not sure that there is any solution for a third-party app to those issues:

The Future of Deliveries

Deliveries began as a hobby—it was first released as a Dashboard widget named “Apple Order Status” on January 22, 2006. Over time more services were added, and the name and icon evolved along with it. Eventually it became an iOS app named “Delivery...

Parcel is the best direct alternative and still works reliably with every service I’ve been using it with.

Coming from Deliveries, you should probably consider changing a few settings to make it look a bit more like what you’re used to: in the app’s settings, navigate to Day Counter, Calendar & Sorting and change Sort By to Estimated Delivery Date and Day Counter to Days Till Delivery.

I tested 4-5 apps at once at some point. OneTracker consistently gave me faster updates than the rest and it’s the one I use. It also has unlimited push notifications for free, and web access if you want to use it on a desktop is a modest $5 one-time payment. But AfterShip had the widest range of services tracked if you order a lot of stuff from niche countries.

Deliveries still works for me, its just that sometimes the last location isn’t accurate. I use the UPS app more now just because I can see where the truck is.

Thanks all. Most shipments are domestic US and usually from either Amazon, USPS, Fedex or UPS.

Do any of the apps suggested also include a Mac app?

Parcel has a Mac app and a widget.

Parcel can be linked to your Amazon account and will automatically detect and add Amazon shipments. It also handles shipments which use multiple carriers and tracks the transfer from one to the other well.

You can download the app for free and track up to 3 packages at a time. For unlimited packages, there is a subscription.

Parcel has a yearly subscription. Not sure whether it was once a one-time purchase.

I stopped using Deliveries several years ago. I automatically get up to up to date tracking from FedEx and UPS and the USPS Informed Delivery service sends me an email every morning with images of everything the post office will be delivering.

Between the above and Amazon giving me better estimates than the National Weather Service I no longer need third party tracking apps.

I waded through a month of reviews for the FedEx iPhone app, and most of them are negative. (Overall, most of the posts are about the FedEx service, not the app, which is annoying but to be expected.) The only reason I’d use it would be for delivery notifications, and that seems unreliable (having to keep reentering tracking numbers, missed notifications, etc.).

Deliveries was great while it lasted, and I’ve used it for everything for years. Having a single, separate (from email/text) place to look at everything was great. Separate services simply cannot do that.

I suspect the other aggregator services will fail in the same way as carriers keep trying to make even more money off of their customers by tracking them further, so I’m reluctant to switch to another aggregator. Amazon was the first one to break this, and they’ve only become more user-hostile. Now it’s FedEx.

I think it’s time to reinstall that camera on my porch (because they never ring the bell) and get some automation working for delivery notifications. That’s the best I can do in the U.S.

I’ll have to find a different solution for tracking what’s ordered vs. what is actually delivered.

The only reason I’d use it (FedEx) would be for delivery notifications, and that seems unreliable (having to keep reentering tracking numbers

I don’t think I’ve opened the FedEx app in a couple of years and I’ve never entered a tracking number. Now I wonder if some of my tracking info is coming from the shipper? I only have one old FedEx delivery notice in my email so I’ll need to pay attention the next time they handle something for me.

Switched from deliveries to parcel a month or so ago and it has “just worked” since.

Any idea why Deliveries stopped working while others like Parcel are still working fine?

I fear that I will have to continually search for the “best” tracking app if carriers’ participation keeps changing. I tried Parcel because it has a Mac app that I can keep open on a computer, but switched to AfterShip when I started getting deliveries from smaller regional Australian carriers that Parcel couldn’t track. About 90% of my deliveries are through Australia Post, but I now need to track stock that I send from work (as well as tracking my personal coffee subscription

), and the AusPost mobile app doesn’t make it easy to track multiple AusPost accounts at the same time.

What are folks using to track deliveries

Apps or web sites from the carriers involved. I’ve never used any of the delivery aggregator apps.

Is Parcel still working reliably on FedEx in the US? I would imagine the methods that make delivery info publicly available would differ based on country and carrier.

I tried to track a FedEx parcel via the web last week, and it took several clicks before I got to the page with the actual tracking info. So definitely not scrapable (if that’s how Deliveries worked).

Parcel’s website is woefully lacking in any details. I’d want some assurances before signing up for a subscription.

Just added a Fedex tracking number using US VPN and it worked. Number tracked on the Fedex.com website using US as base as well, so assume it works fine.

Works fine for me.

I tried to track a FedEx parcel via the web last week, and it took several clicks before I got to the page with the actual tracking info.

Have you ever tried their track by email?