You are about to be stranded on a desert island for a very long time, along with your favorite iOS game. The wizards of mischief who are stranding you on the island, have the magical ability to wipe all of the games from your iOS device, except for one that you designate. You get to chose one and only one, and cannot change your mind.

You will have Internet access on the island, but just enough to communicate with your loved ones. You will not have any app download capabilities, you can only install iOS updates.

(VPNing to your Borg-sized gaming rig will be blocked too, so don’t even think about it)

You will be allowed to listen to the Automators and MPU podcasts though, but you cannot post any messages asking to be rescued

Which game will it be?

Well, probably not Desert Golf, that’s for sure.

Solitaire City by Digital Smoke because it’s way more than a single game.

Cheating will likely increase your time on the island

Defense of the Oasis, if it were still available on the App Store. That was a well-spent $5 in the iPad 2 days. https://www.pockettactics.com/articles/from-the-collection-defense-of-the-oasis-for-ipad/

Civilization Revolution 1, a game so good at being a 2-hour time sink that I bought a first gen iPad mini just to play it on flights (it’s 32 bit, so doesn’t run on iOS newer than version 10.x).

Civilization VI, because you can spend a lot of time playing that - and should someone else get stranded on the island you can multi-player (on one device, or if they also have it you can multiplayer between devices)! 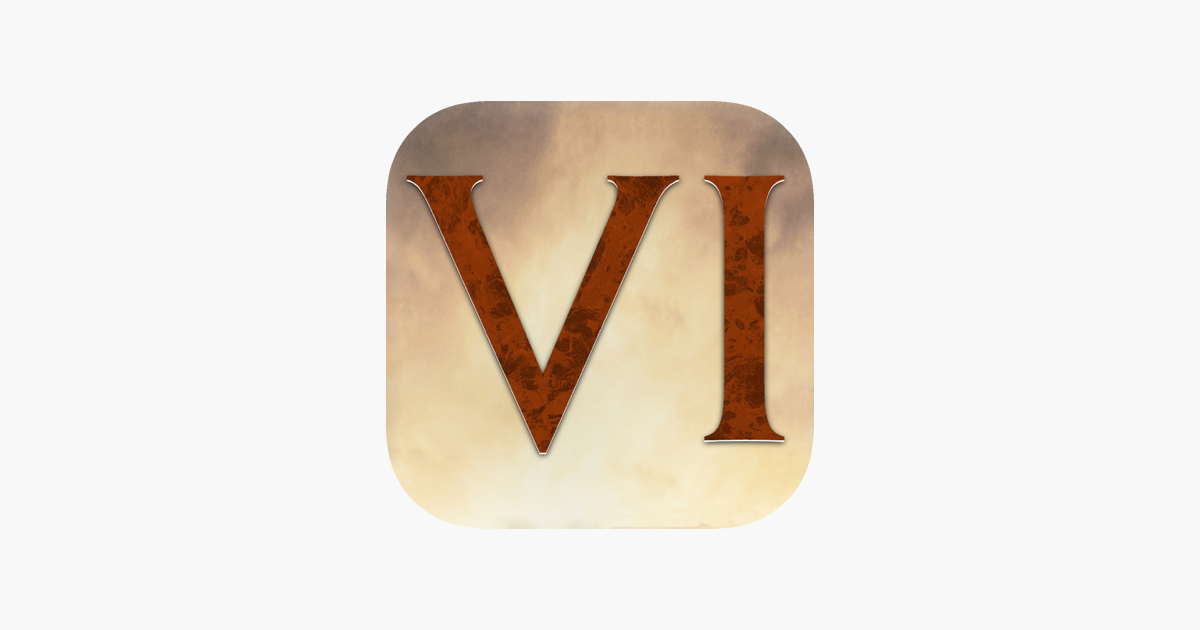 Also: It’s a 1 time in app purchase with optional (one time again) expansions. So my bank account won’t constantly be being drained the entire time

That’s probably the better stranded-on-an-island option than Revolution 1: I should give it another try

I’m probably ok with that. Right now a desert island, with access to enough water and stuff to eat plus a bit of shelter and I’d be fine. I’d really like some paper though as I’d like to be writing stuff. Making paper is difficult but not impossible, writing implements are easy to make but paper is harder.

It’s been quite a few years since I stretched my survival skills in a real setting. Might be good to try again and prove I can still do it.

@ACautionaryTale - it sounds like you’re expecting to be off of the island in a few hours :)))))))