I started to do a lot of web clipping to paginated pdf for offline reading. I am looking for a good app to do web clipping but have not found one yet

I compared DT3 and Eaglefiler, both have different degree of success. I guess web site with a lot of scripting may be hard to captured, such as this one (paywalled, with different content on scrolling ). 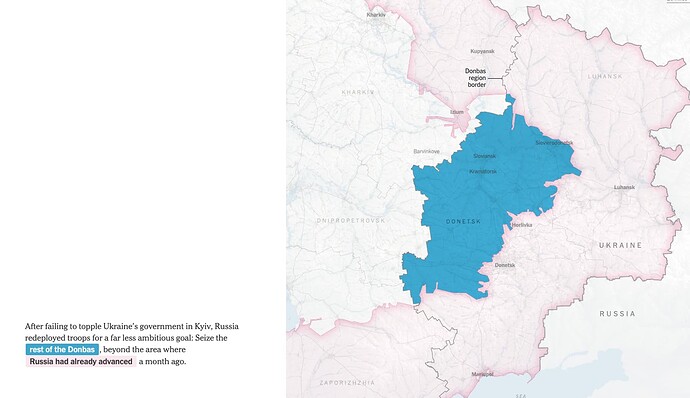 this is the screenshot from the pdf file that DT3 captured 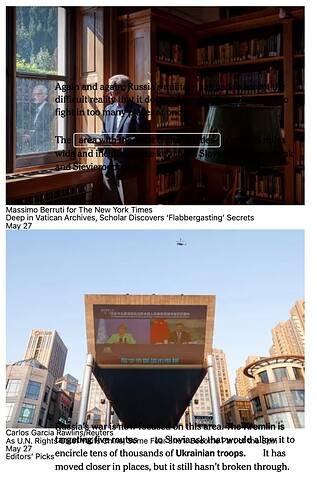 this is from EF

Both companies need to overhaul their clippers so that they capture the currently rendered content, rather than making fresh requests. I know that Devon has received this feature request a few times and is aware.

My opinion is this SingleFile extension and codebase are what they should be emulating. It captures the currently rendered page (so if you scroll all the way down, it will capture everything that pops into view, and anything else that JavaScript changes.)

Save a complete page into a single HTML file

thanks, just used SingleFile, this is the screenshot. I guess this is an extreme example that no app can handle that, I think Singlefile should have no issue on other less problematic sites. 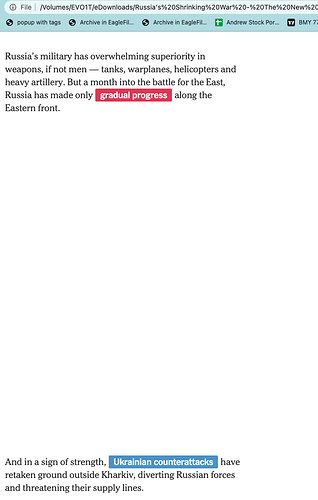 Ah, nuts. I should’ve tested it, too. It’s at least trying to collect the page that’s already rendered.

If you are clipping to read later, Instapaper is hard to beat. If you want to read later and have the option to export to markdown, html, or pdf try Notion.so

thanks @WayneG , Instapaper is better but also struggling in some way. 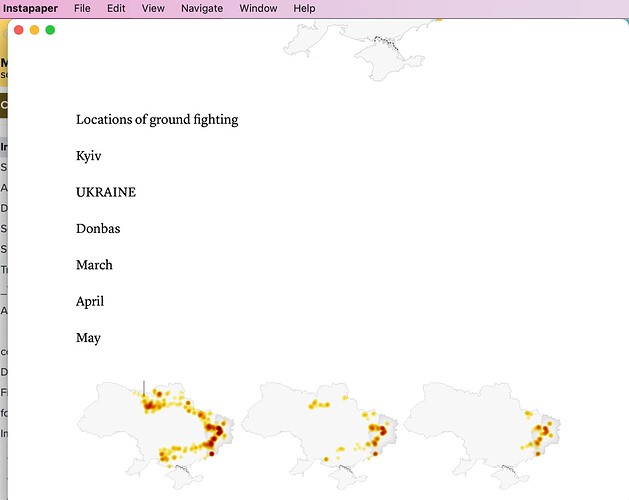 AFAIK, there is no exporting from Instapaper. I use Notion (free) for that.

AFAIK, there is no exporting from Instapaper.

found this but have not tried , not a very neat solution

I played around with Singlefile more on other sites, works quite well.

Now my new work flow is to download the html file locally , then open that on Bear Notes to read. Bear Notes seems to the best reading app on iPad. I could have save that to DT3 and let it sync to DTTG to read on iPad but somehow the sync between DT3 and DTTG is not as smooth

Next step is to try to automate this with Shortcut or KM.

Thanks to @cornchip to introduce me to this brilliiant Chrome extension