Edit: A simplified version of Drafts

I don’t use much of the automation in Drafts - mainly I just write something and share it using the system share menu. So I was interested in this simplified one-page text scratchpad for iOS when I read about it on The Sweet Setup: 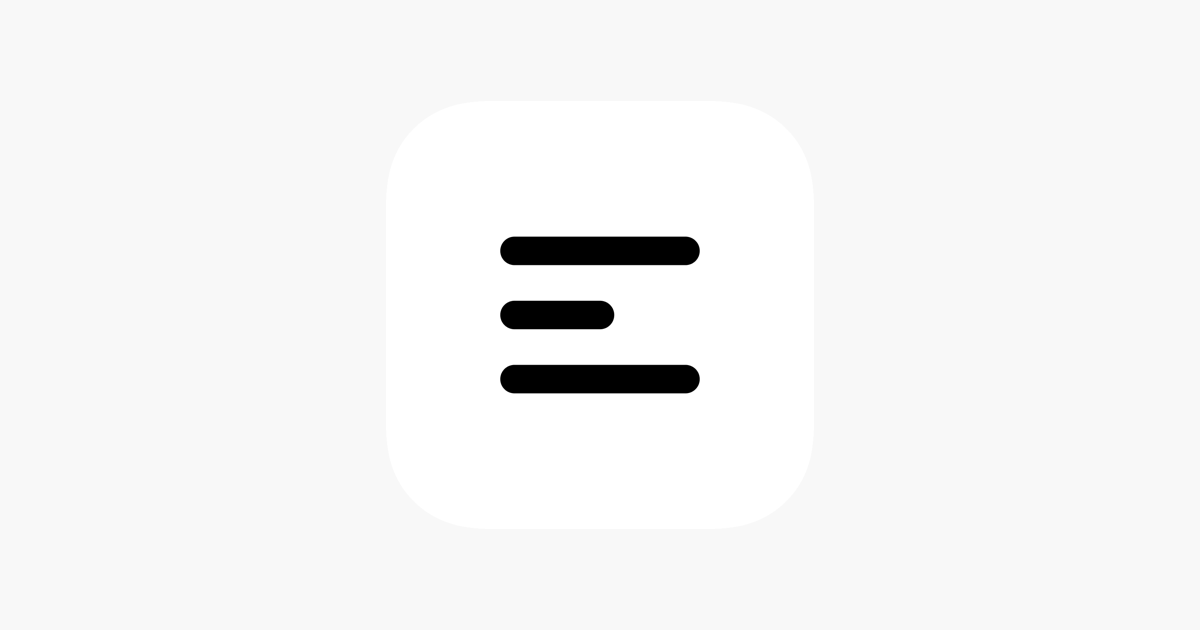 ‎Edit is a super fast scratchpad for your thoughts, drafts, and notes. Think of it as a single sheet of paper, not a notebook. There's no document storage, because whatever you leave in Edit will be there when you get back. Once you're done writing,... This week, we're taking Spark 2, Edit, and Squaready Pro for a spin.

It’s just a text field you can type in, with a share button, word/character count, a button to select all text, and night mode. That’s it. Developer has no plans to update it other than keeping it compatible with future iOS versions. His philosophy is the automation is built into the share sheet, particularly Workflow; it’s redundant to have it in the text app too.

I ultimately decided I like some of the features of Drafts so I moved back to that. In particular, I like being able to dictate a note on my Apple Watch. However, based on the lesson of Edit, I moved the Share button to be more prominent on both the keyboard and the sidebar.

This looks like something I’d find useful. Does “Edit” use markdown? How does it work with formatting, links, etc?

It doesn’t do any formatting, everything is just text. It will give you automatic bullet points if you make lists with a hyphen, but that’s about the extent of any special writing features I’ve seen.

In an effort to keep things simple on my iPad I’m buying the app. Yes, conflicting goals but I’m having me some Finn.