I am thoroughly enjoying Friday night baseball on Apple TV+. They have put together a good broadcast with great camera angles and good commentary. It helps that I’m watching my home team. 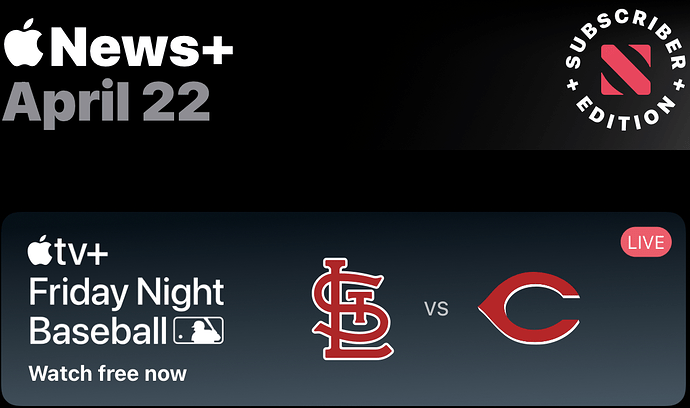 Watching the Texas v Oakland game. The satellite feed is cutting out so much I am going to turn it off if it keeps up.

I just can’t get onboard with this broadcast team. I know it’s a national broadcast (I understand the difference) and I know they’ll get better, but still. To me it plays like a borderline interesting podcast about baseball that has nothing to do with the game on the field. I hate being the skunk at the garden party, it I’ve been really disappointed with the Friday night experience so far. (Technical and commentary.)

The commentators on the game I watched were pretty bad. Commentator 1: “You played with Player A?” C2: “Yes”…pause… C3: “Great stuff here guys.” It was very amateurish.

They also did a “Hey Siri” trivia thing where you were supposed to post your guess on Twitter (I think). Except they actually said “Hey Siri” and read the question. So my HomePod immediately answered it. Do they not know how annoying that is?

I eventually turned it off because the satellite problems returned.

All that said, I liked there stat windows and thought the presentation was decent. I rarely watch baseball (once every 5 years, maybe), and enjoyed it for what it was. I will watch it again.

I watched the Cardinals game for a bit. I noticed two things that were odd to me though. One: the video feed looked dark and low contrast to me. Someone online had the same experience and suggested that the producers had mixed up the SDR and HDR feeds. Two: the spatial audio couldn’t be turned off - and that made it hard to hear the announcers over the crowd noise, etc.

I gave up trying to watch the game and watched another game on MLB.TV instead. (I tried to watch the RedSox game on cable at one point, but the local network feed was awful and even though it was cable, it was much much worse than what was offered on the AppleTV streams with the video breaking up and filled with digital noise.)

Interesting to me though was that the second Apple TV+ game, the O’s and the A’s, didn’t have either issue. The video looked like “normal” (bright and clear) and the audio was much better.

For context for my responses, I watch A LOT of baseball (and college football in season). In fact, my wife and I are both huge baseball fans and of the 162 regular season games, we probably watch 150+ of them, plus spring games and post-season games. We record the games so we can fast forward through the incessant commercials.

We attend ~ five games per year as well.

The video feed looked dark and low contrast to me. Someone online had the same experience and suggested that the producers had mixed up the SDR and HDR feeds … I tried to watch the RedSox game on cable at one point, but the local network feed was awful and even though it was cable, it was much much worse than what was offered on the AppleTV streams with the video breaking up and filled with digital noise.)

My feed was bright and clear with good audio. I only noticed two instances of video breaking up but, like you, my overall experience on Apple TV was still better than my AT&T cable experience.

The commentators on the game I watched were pretty bad.
@wnknisely

@Leeabe51 I don’t care for them either but it is somewhat relative. I won’t name the announcer/former MLB player but he and the other announcer he is paired with are worse. They start talking about everything except calling the game and in the case of the former player he talks incessantly about himself and how he did this or did that. They try to be entertaining but the commentary is often irrelevant to the game. On the other hand, I’ve watched other games on other networks, e.g., a game between the Mets and Yankees and the commentators were boring as dirt. I could have had Siri call the game with as much passion.

I’d place the Apple commentators in the middle of the pack for quality. 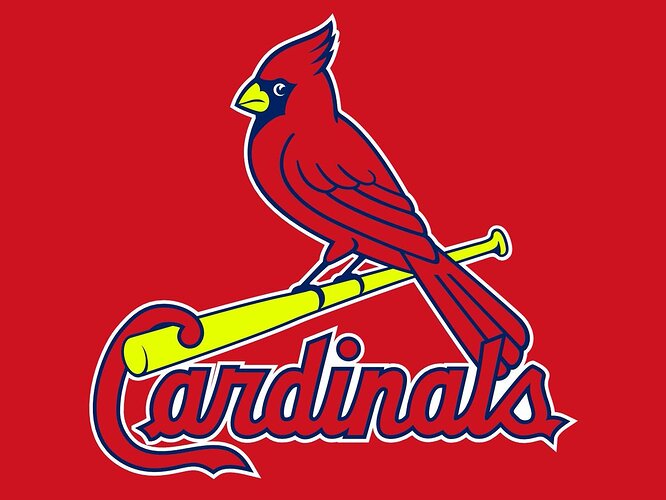 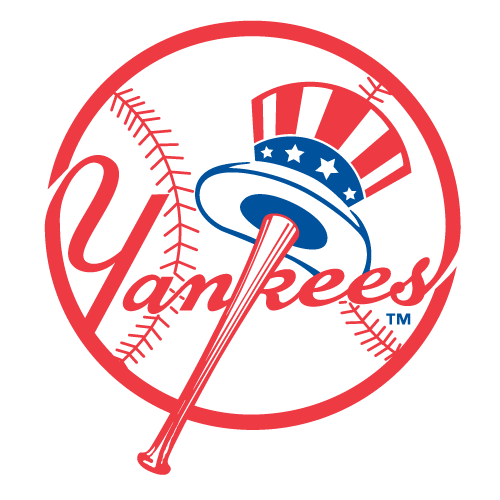 I’ve taken my son to most of the major league ballparks and Busch Stadium was one of my favorites. It was opening day 2012, which I’m sure you know was right after they won the World Series, so they had a ceremony to give out the rings before the game!

So I’m British and on a trip to America and watched the tail end of this game. I thought the broadcast was good, but I have no knowledge of any of the players or teams so they could say anything and sound knowledgable!

The broadcast would be a lot better if there weren’t so many advert breaks. I get baseball is jokingly known to be a sport shown between adverts rather than the other way round, but if you’re not going to show the adverts, then having a feed to the cameras would be nice rather than just silence. Or even show me some Apple TV adverts - I got to the point where I’d rather be watching the adverts than a still screen with silence!

I had tickets to the Mets game on Thursday but it was postponed for rain - sad times, but got a Mets lid anyway

I got to the point where I’d rather be watching the adverts than a still screen with silence!

I had tickets to the Mets game on Thursday but it was postponed for rain - sad times, but got a Mets lid anyway

I’d also rather see the adverts than a blank screen but in the US, we do see the ads. Sorry about the rainout!

Oh, yeah, I think I’ve heard of the Cardinals… 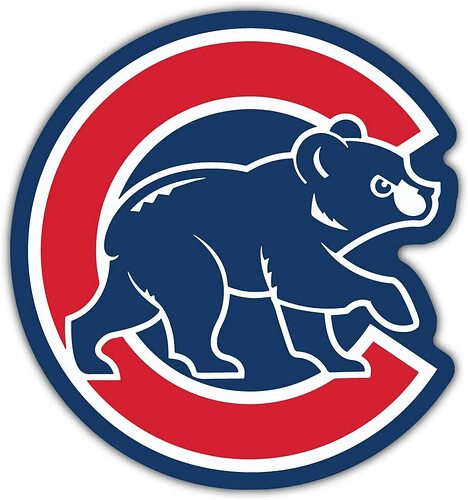 I’m certainly not the typical fan, but I’m always particularly satisfied when the Cubs go to the postseason because they can only do so by outplaying the best franchise in the National League — and, if you adjust for market size and revenue, easily the most successful franchise in baseball.

While I certainly want our team to win in the postseason, the thing that I most thoroughly enjoy about baseball is the duel between the pitcher and the batter and I also like to see lots of base running, which I hope new rules will help encourage. I get a little tired of just home-runs or strikeouts.

Just realised that was my first day in Canada, probably hence the lack of adverts.

I’m a Mets fan (optimistic for now) and I enjoyed the first game. I thought the announcers were decent, though I saw them getting slagged on Reddit. But that’s Reddit.

Really? The Mets have some of the best announcers in baseball. Even one of the Apple TV+ announcers admitted her own mother prefers them over her daughter!

@HannahRKeyser
Tonight I'll help broadcast the Mets-Nationals game on Apple TV+, the first time I've ever done anything at all like that. Which is, frankly, surreally cool. When I told my parents about it, my mother — diehard Mets fan — said: "Oh, I hate when it's not Gary, Keith, and Ron."
Tim_Stewart April 23, 2022, 6:08pm #20

I love Gary Keith and Ron as much as any Met fan, and for 30 years as well… but I’m keeping an open mind here. They can’t work for Apple.