Here’s my latest setup, and it feels good. Logi MX Vertical Ergonomic mouse. The wrist angle is very nice. Uses the Logi unified receiver, rather than Bluetooth, which can be flakey. Button allows changing between precision and speed, so cursor moves farther when navigating the screen. Forward/back buttons, for e.g. browser navigation - don’t use these much. Replaces Apple Magic Mouse 2, Logi MX Master 2.

I use the Dvorak keyboard layout. It is designed so that the home row keys are the most frequently used, and more frequently used keys are pressed by stronger fingers. On the home row, vowels are under the left hand, consonants under the right so that when you type, you more often alternate hands. (I never could learn QWERTY and four-finger pecked for years before learning Dvorak.)
I’m using Karabiner Elements to redefine some keys.

This seems to have originated with the Space-cadet keyboard, and is another modifier like Shift or Ctrl. Here, if I hold down CapsLock it emulates a Hyper key, which is Ctrl+Command+Option+Shift. If I instead tap CapsLock, it sends F18, which I use to open Alfred.

I’ve been reading about/trying out Spacemacs which uses the space bar for the leader key for many commands. This in an effort to combat Emacs Pinky, an over-use injury from using the control and other modifier keys. Since keyboards have giant space bars under our powerful thumbs, it makes sense to use them as a modifier key. Thus, SpaceFN was born, and based on earlier work by Edgar Matias (the Matias keyboard person). Here’s how I have SpaceFN set up:

The CapsLock modification, as well as the SpaceFN modification and others can be found at the Karabiner-Elements complex modifications webpage. You can Import the sets you want, then add individual rules.

Hope this is helpful, and welcome your comments on how you survive / combat RSI.

I just got a Planck EZ and have been meaning to post about it more fully. It is a tiny tiny keyboard that uses some “layer” switch to hide keys underneath/on top of one another. The whole thing is totally customizable on a firmware level. (Bonus: it has a MIDI mode and its own speaker, which is hilarious.)

I wanted a smaller keyboard—too many flicks of my wrist while mousing was causing a bit of pain. Three weeks in or so and I’m still getting used to it, but the ortholinear layout is retraining my finger-ergonomics effectively and I love the smaller footprint. It is a great companion for the Stream Deck, because I can move many of the pretzel-fingered key-combination shortcuts onto that.

It also has hot-swappable keyswitches. I made all my modifier keys clicky and all other keys tactile. Totally unnecessary but quite nice.

Don’t make me code with it though…

I found out about Keychron’s keyboards the other day, though, and might have gone with them instead had I known earlier. The Planck isn’t wireless—my biggest gripe.

I also use a Logitech MX Master 2S and—since listening to the last MPU episode—have placed my leftover trackpad to the left of the keyboard out of curiousity.

Nice setup. I’ve been using the ultimate hacking keyboard(programmable layers) to play with Spacemacs. The modifier keys are kept closer to the center while using Spacemacs.

Well, I didn’t like the location of the command and option keys on the Matias, so I bought a " Kinesis Advantage2 QD Ergonomic Keyboard for Dvorak Typists". It’s taking some getting used to. Numbers and letters work pretty well (my hands might be a little bit big for the keyboard), but the other keys are a pain. +/= is on the left, [/] are under your right ring and pinky, arrow keys are split between left and right hand, etc. (some of these similar to the ErgoDox).

Has anyone ever tried Maltron keyboards?

Looks like the Kinesis Advantage, but with something useful between the key-wells. 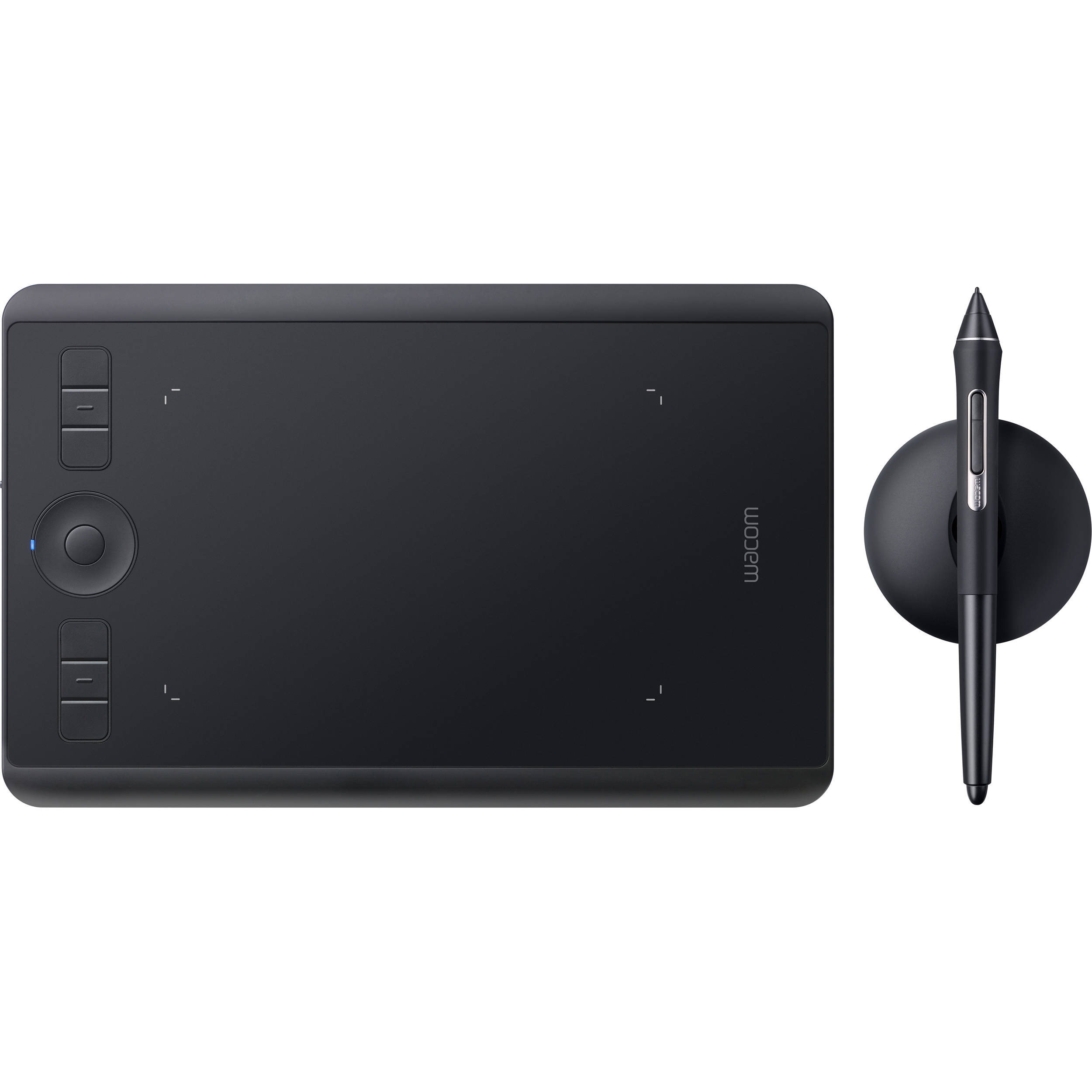