“ When you’re scrolling through Facebook’s app, the social network could be using your camera, concerned users have found. Multiple people have found and reported that their iPhone cameras were turned on in the background while they were looking at their feed.”

Facebook vice president of integrity Guy Rosen this morning said that it “sounds like a bug” and that Facebook is looking into it. And it was reported by another tech researcher to be a bug, as it only happens on 13.3.2. I also read somewhere that it was not the only app this seems to happen in, on the latest version of iOS.

Better yet, visit Facebook in a browser, with ad-blockers installed.

Better yet, visit Facebook in a browser, with ad-blockers installed.

This is how I have been doing it for about 2 years now. And I do check it about once a week only.

I am not at the point to delete my account, but the time may come eventually.

Not sure whether “integrity” or “vice” is the operative word here.

Also - I would never give FB access to my camera

Yes, but only on April 1st.

Stopped worrying about stupid crap that Facebook keeps pulling with their iOS apps and then claims “OH! Sorry! That must be a bug!”

Seems there’s a ‘boy crying wolf’ problem with Facebook. At any rate, given the limited nature of this, plus the easy ability to have avoided it by not giving mic or camera access in the first place, plus the company’s insistence that it was a bug they’d introduced, I’m willing to consider it that and not malicious until evidence shows otherwise. (Which would almost certainly culminate in a major lawsuit if the company had been found lying.)

I don’t use the Facebook app because I’ve never had the need to. Accessing via browser is not only more secure, it allows me to use ad-block, as well as Social Fixer on the Mac. Plus, Facebook’s app is bloated because it employs a lot of A/B ad testing behind the scenes in the app, and I don’t need to be part of their research program.

… a browser last updated eight months ago. No thanks. Brave just got updated today, and Firefox two weeks ago. 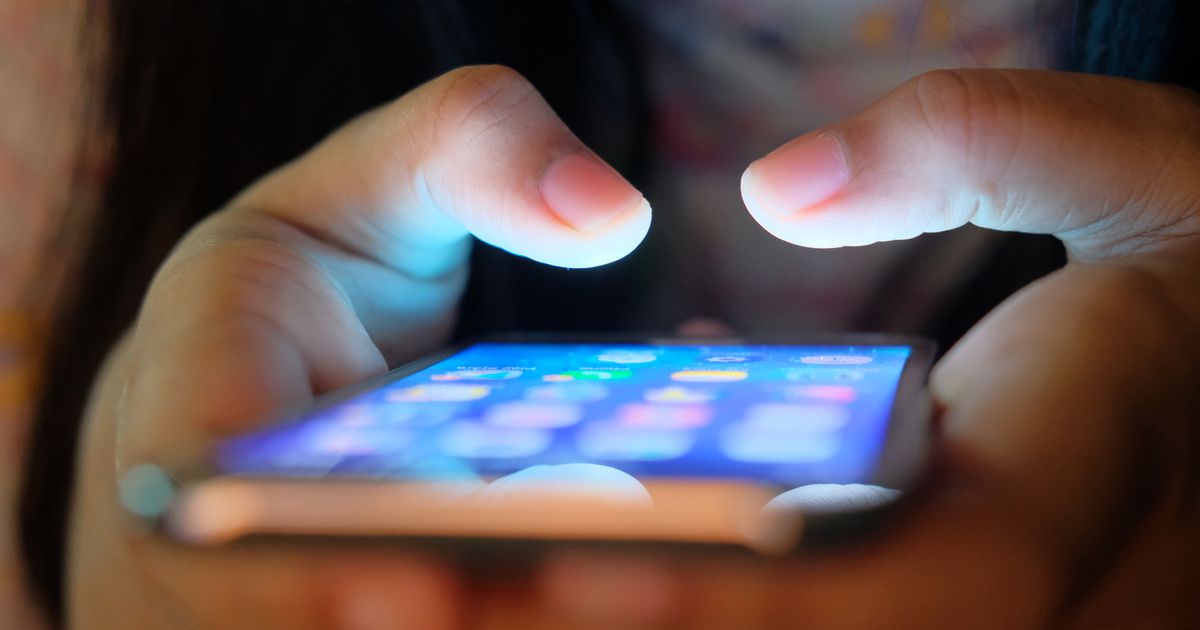 It's time to clean up those digital footprints.

… a browser last updated eight months ago. No thanks. Brave just got updated today, and Firefox two weeks ago.

Both of those are good choices. I wanted a SSB, and Epichrome works fine for that. I’m not going to be using it a lot, and only for one site. I don’t need it nightly builds of a browser for that.