It was inevitable. Despite Apple’s NDAs, some recipients of the Developer Transition Kit have uploaded scores to Geekbench (albeit only x86 benchmarks run under Rosetta so far).

How will legacy Mac apps perform under Rosetta on Apple silicon?

Looks really good. It’s using a nearly 2-year-old chip (not bound for new Macs) that Apple underclocked by 100Mhz, running a development beta, running an Intel benchmark in Rosetta, in which apparently only 4 out of the chip’s 8 cores were utilized, and the results are still faster than Microsoft’s native ARM machine results.

This strongly suggests that a new chip fully utilized, on a finalized and tweaked macOS version, may end up being quite fast at running Intel Mac apps.

Looks like somebody uploaded DTK benchmark results for Geekbench 4, and it completely spanks my iMac even in Rosetta virtualization. We're finally getting to test the longstanding 'the chip in this iPad is faster than most Macs' theory, like for like https://t.co/mwFm61dBpQ 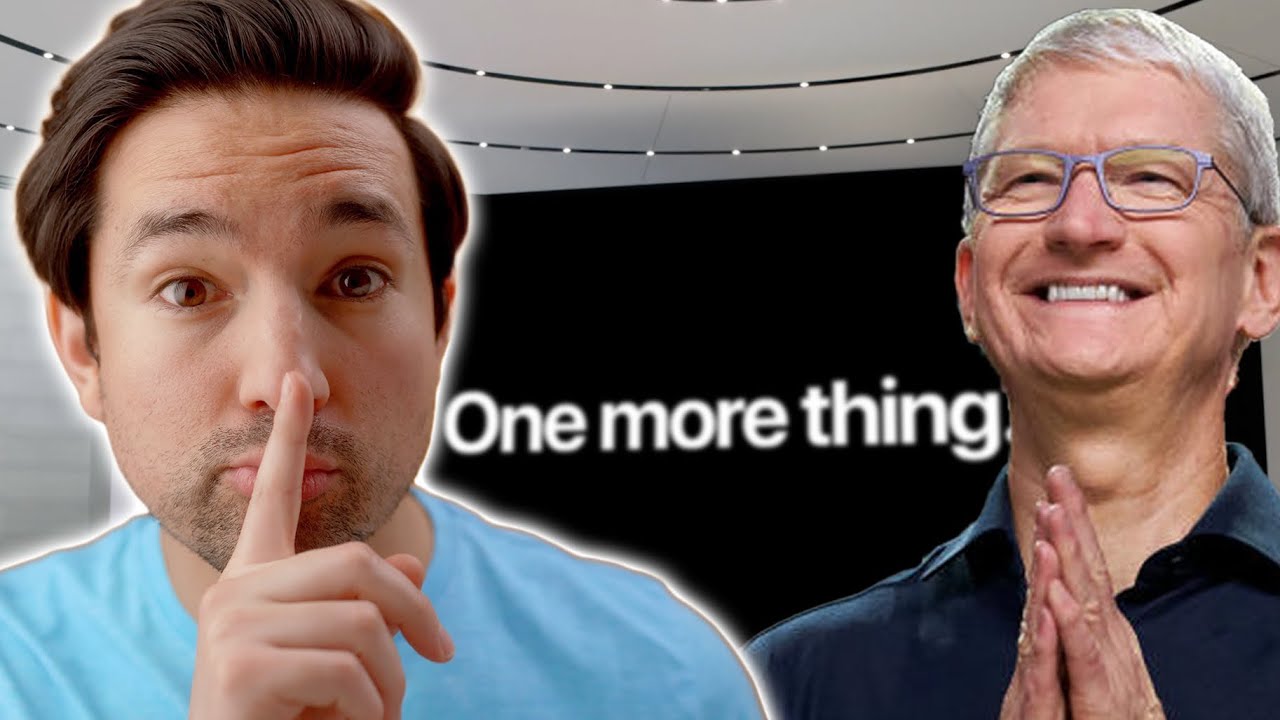