I tried Craft last week. It seems to be a sophisticated tool for building personal wikis. Or wiki-like documents. At first glance, it looks like Obsidian, but as a native Mac/iOS app.

I can’t recall a quicker curve from “OMG this software could transform my life!” to “Do not want!”

In practice, Craft turned out to be confusing: It organizes documents in folders, documents, pages, and blocks, and there’s also something called a “group” which I never saw an explanation of. The Mac app is a Catalyst app, which means it was written for the iPad first, and it doesn’t work like a native Mac app: Many keyboard shortcuts are missing and menus are scant; a lot of functionality is in panels instead. The Mac version still looks like it was created for a touch interface, rather than mouse or keyboard. I’ll keep my eye on Craft but it’s not ready for me today.

Another problem with Craft for me: It stores data in its own cloud. Who are those guys and why should I trust them with my confidential information?

I had similar quick impressions. It’s real shiny. But it has some real strong opinions about how I should work, and yeah, data lock.

Another one to watch:

Clover | The all-in-one notebook for creatives.

Brainstorm, write, and plan in a single tool. Coming soon.

Interesting. First impression of the Clover screen shots was “hmmm, this looks like Agenda”. But it’s a different developer.

I concur with @MitchWagner about the Craft experience. I was so excited to finally see a native Notion alternative, but ultimately canceled my subscription.

There’s the Inability to edit links after sending them to Craft, and then multiple menu jumps for any formatting. I’m with you 100% on the cloud storage concerns.

Sadly, looking into Clover as well, it looks more in line with Notion. Web based, cloud hosted storage, React Native mobile applications, and Electron based desktop apps. As pretty as it looks, those are deal breakers for me. It sure looks good though, and I hope a similar native app comes along.

This gif makes it look Curio-like.

Just playing with Craft.do myself at the moment. It’s not obvious (the documentation is next to non-existent), but links can be edited: Took me a second to replicate how you were doing that. I hadn’t saved any links that way before. I can modify text to be a hyperlink and edit the underlying URL, that does work.

I might still be missing something, but when pasting in links I get rich links as cards. I cannot edit these after pasting them in. Or alternatively when sharing from Safari into Craft it also creates the links as card. You can modify the name and description, but I can’t edit the cards URL.

Maybe this is a trivial use case. I could work around it by saving the right URL or saving a new URL.

None of these options for the card let me edit the URL beyond renaming.

I fell in love with craft when I tried it on the day it came out.

Which goes against 35+ years of text editing.

That, for me, makes everything else irrelevant.

A 1.0 product is going to have teething problems. They have to cleanup the 20 % that’s iffy regarding UI and find the better mousetrap but 80% of what they’ve done looks workable.

I don’t mind Catalyst because Apple uses Catalyst which means they’re dogfooding it and it’ll improve.

I’m keeping an eye on it.

They lost me by making spellcheck a “Pro” feature. Seems like a basic ability of the OS should be available in the free version. I sent them an email and they replied that they didn’t think it was something that a casual user would need. That, along with being an Electron app, means it’s not worth my time to give it a proper try.

Edit:
Hmm I guess it is, not confirmed by their Slack channel but they don’t say it’s not

I very well could be wrong. I deleted the app so I can’t double-check, but I had hit some common keyboard command I use often and it didn’t work. So my first thought was that it was Electron, and I thought I saw some discussion on Twitter saying it was.

My apologies, I might have jumped the gun. Still disgusted that spellcheck is a pro feature though.

I took another look at Craft yesterday, just for the heck of it. And I had an aha moment about the difference between blocks, groups, pages, documents, and folders.

It’s basically a supercharged outliner. And I do not mean that in any way disparaging. It seems like potentially a very useful way to organize information – a break from the document/folder hierarchy we’ve been using for 30+ years.

But the app itself still seems very rough around the edges. More a beta than 1.0. However, I’ll keep an eye on it to see how it evolves.

Looks promising, but definitely not fully baked. Mainly on macOS (their iOS apps are quite impressive)

macOS seems to be a Catalyst app according to their own website.

Their dev team seems to be really engaged with feedback and it could lead to good things. Worth keeping an eye!

I don’t see it, @MitchWagner, as an outliner as much as I see it as an underpowered version of Notion
(but with the huge advantage of offline use).

Lots of discussion of Craft on the latest episode of AppStories: 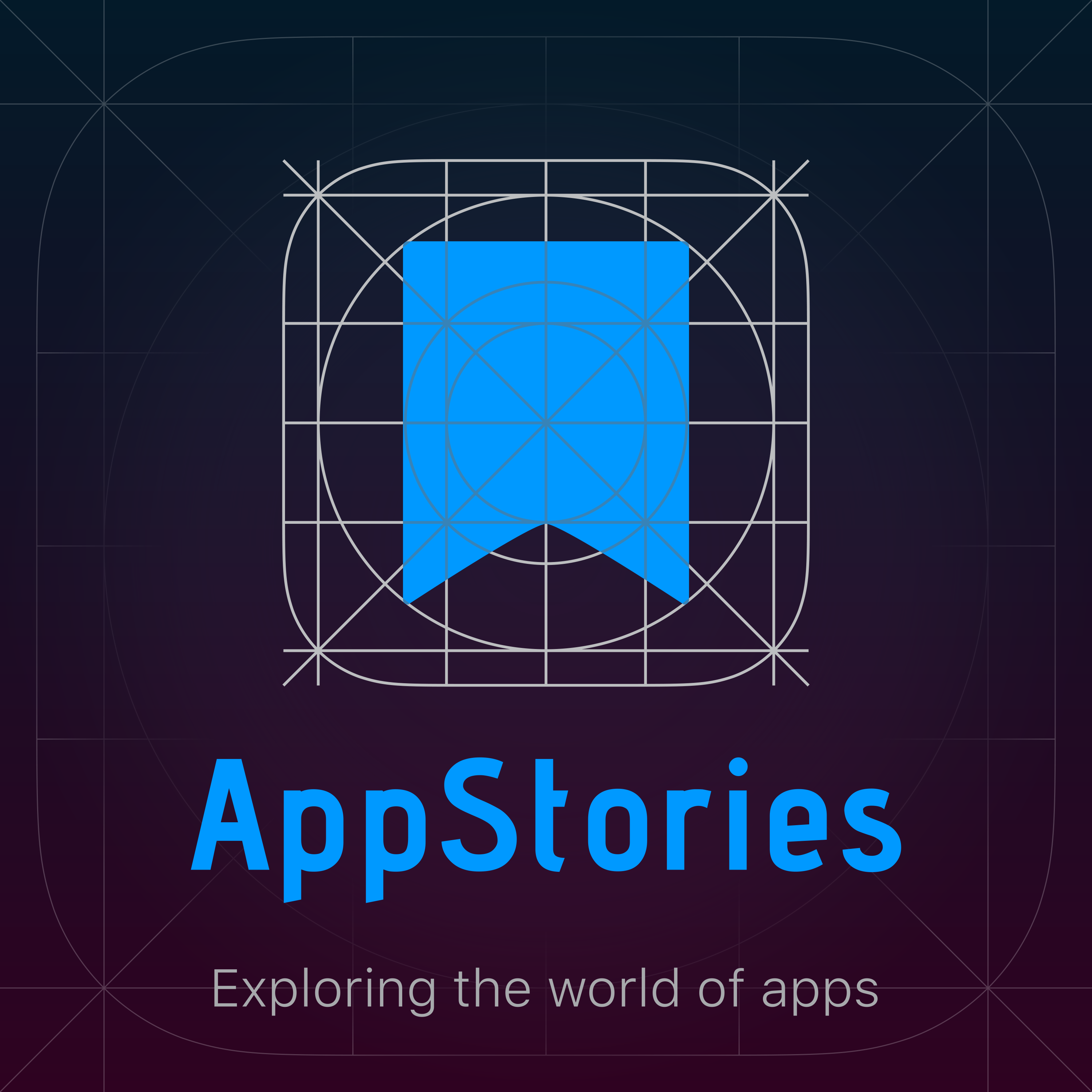 This week, Federico and John continue their mini-series focused on breaking down and rethinking the core workflows behind MacStories by tackling note-taking and their adoption of Craft for personal and collaborative notes.

Ok steady improvement. Today’s update brings a Inbox …letting me delete the Space I created just to function as the Inbox holding area for content.

If you’re a Club MacStories member there’s more discussion of Craft on this week’s episode of MacStories Unplugged, with an emphasis on using Craft for collaboration.