Looks like most people that I interacted with on Twitter are also present on Mastodon, which is great.

However, several companies/Apps/services/artists that I only follow (“read-only”) are only present on Twitter (or other platforms that I have already been avoiding); not on Mastodon.

Is it possible to follow these entities as an RSS feed (or similar)?

Feedly seems to be offering that in their Pro+ tier:

NetNewsWire allows Twitter feeds via RSS and is free.

I haven’t set it up yet so don’t know how it looks.

I use Reeder on both iOS and macOS. Apparently that can do it too (though not via Feedly): 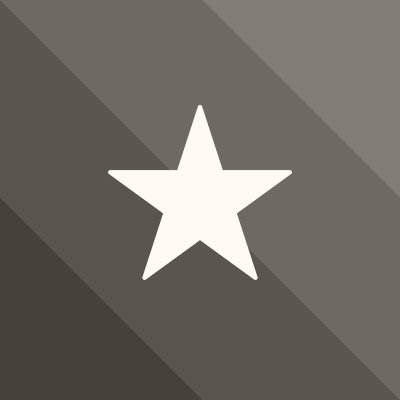 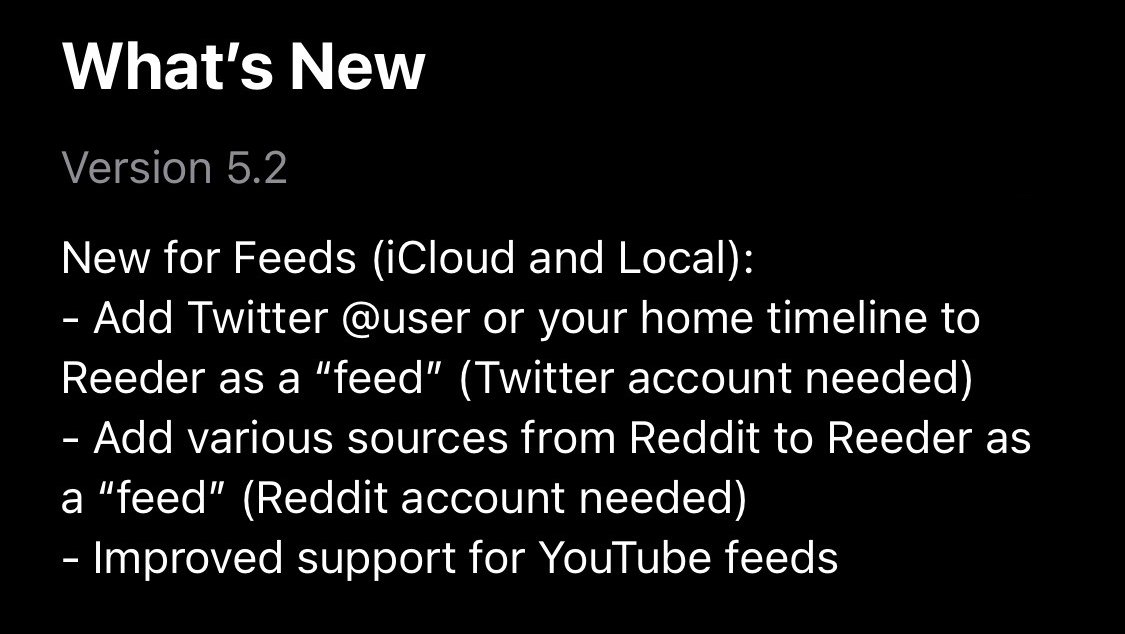 I might set up additionally iCloud syncing just for that… Thank you for getting me on this track!

It works, but I’m not sure I like the UI/UX… (Tapping a tweet to see all of it, instead of just scrolling) 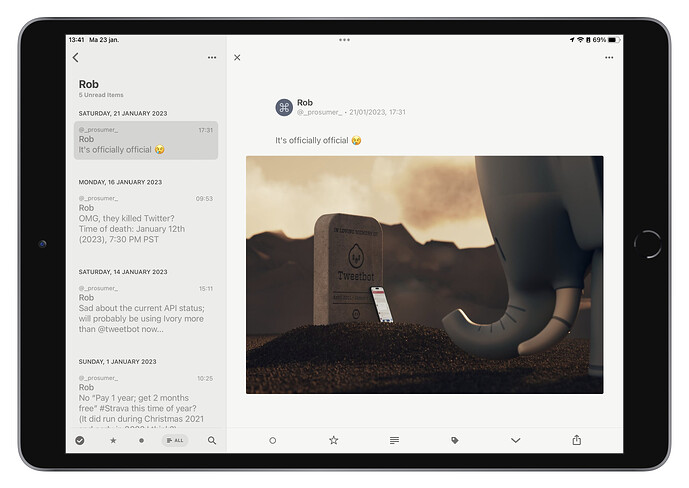 That will probably be the same with Feedly and NetNewsWire, so I hope that the Twitter client that I now use (instead of Tweetbot) stays under the radar a bit longer…

One of the few reasons I’m at the Feedly Pro+ level.
Works fine: 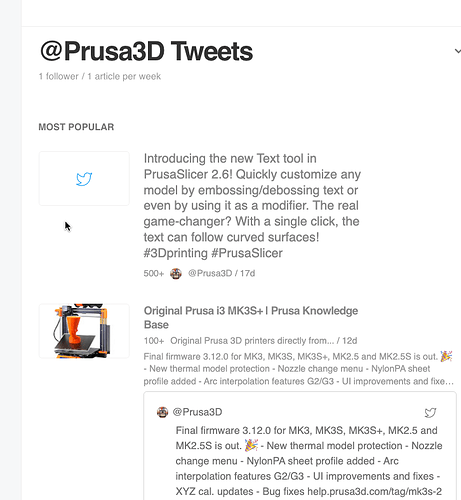 https://granary.io/ is free and can turn accounts you follow with your own Twitter account into a feed, but I don’t think it can follow accounts unconnected to yours. It does a lot of other useful things, too, so worth playing with.

Feedbin also offers Twitter RSS. I use it with FieryFeeds, which by the way is the most powerful RSS reader if you act as an info hub for others. The [^] Sharrow offers wonderful URL shares so you can just build your own.

Started using NetNewsWire to read Twitter when tweetbot when down. It works fine and I have also moved saved searches (with parameters) all seem to work.

Great thread! Do any of the options listed here allow for following of Twitter lists by chance?

Today I learned that there are services that create Mastodon bots that repost everything a Twitter handle posts. This would be ideal for me, but these services are controversial (some Mastodon instances block them), since they publish without permission. The owner of the Twitter handle is not informed and has no control.

This means I should think again about what I am asking…

NetNewsWire does not; it offers the following options: 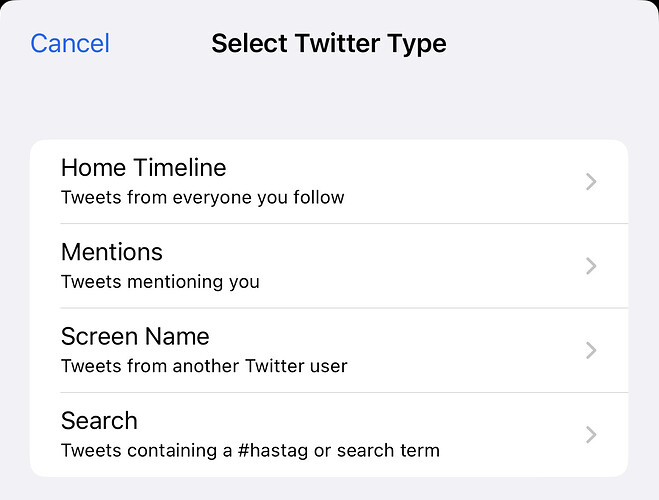 I’ve not tried any of the others mentioned, so can’t help with them.

Thanks @Tony. I appreciate the reply.

Yes, on February 9 the third-party client I use (after Tweetbot was killed) will likely stop functioning, so goodbye Twitter?

I use Flipboard basically as a Twitter interface. I created a few lists in Twitter, add those I follow into those lists, and then set each list is followed in Flipboard as a separate board/magazine. When viewing my boards, the content is curated how based on my preferences.