Footpath: Plan and track your walking (or running, or biking, etc.) route

I’ve been having fun over the past couple of weeks playing with Footpath, an app that lets you plan and track your walking (or running, or biking, etc.) routes. 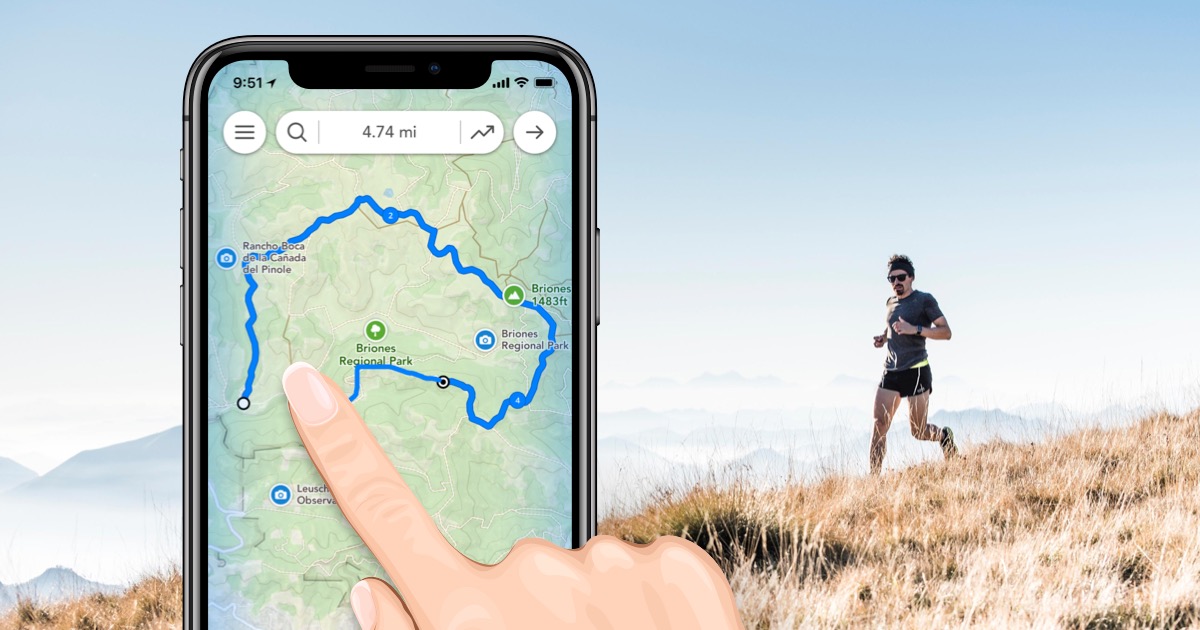 Map routes with your finger and follow along with turn-by-turn navigation.

You draw a route with your finger on the map. The app tells you the distance and elevation. You can save the route, and also use it to track where and when you walked (I’m still figuring that part out).

Last night, I figured out how to get it to record the route as you walk, tracing your steps on a map as you go.

I’ve been walking 3 miles a day for exercise for years, and lately I’ve gotten sick of the same old routes. I drive a few minutes to an arbitrary spot in town, park, and just walk around that neighborhood. Footpath is a big help in finding appropriate places, and the ability to record routes can help me avoid repeating myself, or find a route again if I want to go back to it.

I’ve a grandfathered plan, as I first used it in 2016. I like it a lot, though I’ve used it less often over the last few years, due to OS Maps now having an app that I can plan routes on.

Whilst OS Maps are great however, Footpath supports “snap to”, so does make it easier for route creation at times, and as a map nerd, sometimes it’s nice to use something that isn’t OS maps!*

I have felt that Open Street Maps, which from memory powers Footpath, has come on leaps and bounds.

*OS Maps being UK only.

Kind of relieved that OS Maps is UK-only as I don’t need another app to play with!

Although now I’m thinking we need to plan another visit to the UK.

That is pretty neat, thanks for posting. $24 a year sub isn’t bad, but I need to use for it awhile to see if I need it. Although, I gather that without the sub, I can’t get directions as I go, which means I need to memorize the route, correct?

without the sub, I can’t get directions as I go, which means I need to memorize the route, correct?

I like to walk a straight road, or just random-walk and then let Apple Maps walk me back to my car. So turn-by-turn directions aren’t as big an issue for me.

The app itself is basic - the key benefit being the OS Maps themself. However, as I say, Open Street Maps is excellent now as well.

With a decent theme, OSM can be very good. I’ve used a copy of John Thorn Maps on my Android phone and it works very nicely.

EasyRoute is another good choice (and far less expensive). I’ve been using it for many years