Not everyone will agree of course, but I always recommend to my family and friends that they create an encrypted backup in iTunes before upgrading to a major release of iOS. Doesn’t hurt to have that data saved before making the leap. Happy iOS 12 to one and all tomorrow!

Our of curiosity, do you also use iCloud backups? Is this just one extra precaution you like to take (not a bad idea, just curious)?

I use iCloud and iMazing for daily backups. Before a software update I will make sure both are current.

The iMazing backup replaces the iTunes local backup in my case. If I didn’t have iMazing I would make sure I had a current iTunes backup (always use encrypted backups to include sensitive data like passwords) and I would also archive that backup so it doesn’t get overwritten.

Hi @HobbyCollector I definitely use encrypted iCloud backups and have to turn them back on after doing an iTunes backup. I keep doing the local because if want to preserve health data and some app data that I don’t trust to just the iCloud backup.

Curious. I don’t have to re-enable iCloud backups after doing an iTunes backup. I connect the device via cable, view the device in iTunes, click the Backup button, wait, disconnect. The device continues with iCloud backups as scheduled. Note that I do not change the default backup method (iCloud).

Does health data not get backed up to iCloud?

Forgive me but I believe that link (and others) indictate Apple does backup health data to iCloud. 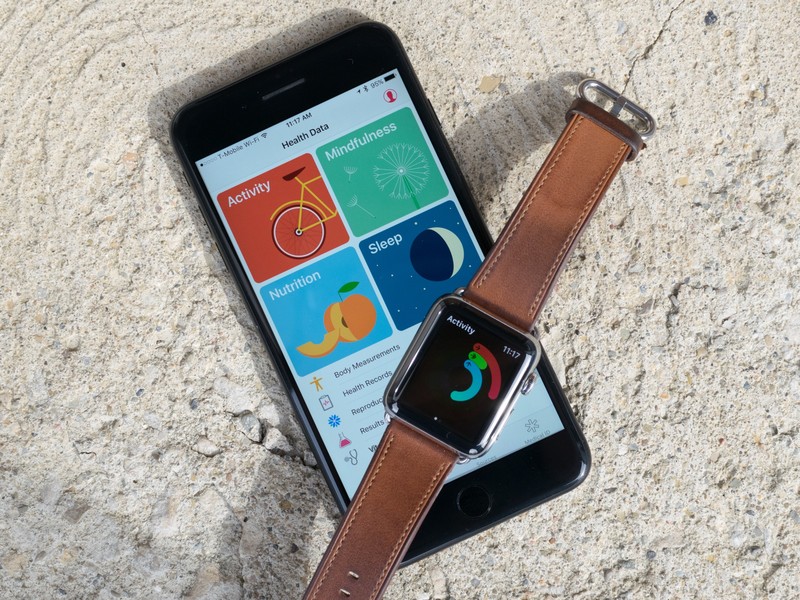 How to sync your Health data to iCloud

iOS 11 brings a major change to how Apple handles your Health data. Here's how it works.

Thanks. I inferred that the need for an encrypted backup in iTunes meant that it wasn’t available at all in iCloud. Clearly not true. I removed the post.

All had backups in iCloud as well as local to a Mac both in iTunes and iMazing; several belts plus suspenders.