GoodNotes has released version 5 of its handwritten note taking app for iOS, which is especially good on iPad Pro (old and new). John Voorhees has an overview on MacStories. The handwriting recognition, indexing, and search is better in v5 – though not perfect. Handwriting that is diagonal on the page is not always recognized - and the recognition doesn’t occur when the ink width is set below 0.3.

I own GoodNotes 4 – and if you do also, then purchase the Good Notes upgrade bundle in the App Store. The bundle updates GoodNotes 4 to support importing GoodNotes 4 notes to GoodNotes 5, and provides a free or discounted copy of GoodNotes 5.

I was disappointed to see GoodNotes disappear from the Mac App Store for now – and GoodNotes 5 is not compatible with the current Mac version. The old Mac version remains on the computer, and still works with GoodNotes 4-formatted files. Vorhees reports that a new Mac version might be in the works. There is a beta test signup available for the GoodNotes 5 app, which a beta is released.

GoodNotes 5 does not use Files. On the plus side, the new Quick Notes feature and use of nested folders is a good update.

I have been thinking of switching from Notability (which I rarely use).

Do you know if the handwriting search will work in scanned documents, or only on new annotations created in Goodnotes? I have about 3800 scanned pages of handwritten notes which I’d love to have searchable.

I don’t know about scanned documents, but I’ve exported pages of handwritten notes from Notability to GoodNotes 5, as PDF, and the notes were scanned and recognized quickly. On the other hand, GoodNotes 5 does not seem to recognize text in image files added added by the “add image” or “add new document from camera” feature in the app.

Hmm if you look at one of those pdf files - are the handwritten notes annotations or just part of the underlying graphics layer?

if you look at one of those pdf files - are the handwritten notes annotations or just part of the underlying graphics layer?

Exporting the PDF of the same page from Notability to Dropbox then opening it in PDF Expert my Mac – I see that the handwriting is on the graphics layer and Notability is overlaying a text annotation on top of each handwriting snippet – seems to be transparent. I don’t know if GoodNotes 5 is accessing those text annotations or is redoing the recognition. I suspect the latter. A handwritten note in the original that had the content “Mary” " B" was recognized by Notability as two strings, but by GoodNotes as one string (“MaryB”).

FWIW, my handwriting tends to be block letters, using large and small caps together, and is tightly crowded (virtually no leading). GoodNotes 5 so far fails to recognize 50% of it - while Notability recognizes 90% of it. For the $2 upgrade it was worth the try, but I won’t be using GoodNotes 5 much in the case where I want to search the notes – because of the poor search and that it only recognizes horizontal notes. For those with different handwriting style, YMMV.

(but that’s how bundles work)

If only we could have Notability’s ease of access to notes from a sidebar, audio recording, AND Goodnotes’ nesting capabilities.

The inability to nest more than one layer deep is about the only thing I don’t like about Notability.

I’ve always been interested in goodnotes and handwriting recognition. As an architect, I write in all caps. Don’t ask my why, just how we were trained in the US

Does anyone have any experience with success of an app recognizing architectural handwritten notes?

Does anyone have any experience with success of an app recognizing architectural handwritten notes? Thanks Brian. I’ll give it a go. I can see where it would be a timesaver in that I ‘redline’ pdf drawings for junior staff. The handwriting recognition will be a timesaver as they convert the text back into the drawing software. Again. thank you.

I spent some time with the GoodNotes team at WWDC team last June and they spent a lot of time on that ink engine. That is, in my mind what puts GoodNotes on top. That thing Notability does by indexing an audio recording with your notes is cool but for general note taking, I think GoodNotes is my favorite. There is a pile of applications that claim to turn your iPad into a virtual notebook but none of them, in my opinion, do that as good as GoodNotes, which just released version 5.   The best thing about the new version is the improved ink...

I think GoodNotes is my favorite.

My favorite as well. Been using it for a couple years now (meeting notes, teaching, research, etc) and never disappoints

I was using GoodNotes 5 on my exercise bike with a 12.9” original iPad Pro.

Under those circumstances I found it didn’t distinguish well between one finger swipe and two finger swipe. So I had to undo lots of strokes caused by trying to scroll and change pages.

I don’t know if this is a problem with GoodNotes (or 5 as I hadn’t used 4 in a while) or to be expected in a gym environment.

I don’t know if this is a problem with GoodNotes (or 5 as I hadn’t used 4 in a while) or to be expected in a gym environment.

It works better on an elliptical trainer.

I’ve been at a conference this week and have been using GoodNotes to take all of my notes at sessions (I upgraded from 4 to 5 halfway through the conference). I’m pretty happy with it. I think it’s going to become my go-to app for handwritten notes on the iPad.

I’m not too impressed with HR recognition or feel. Fountain pen doesn’t look or feel like the real thing. No split screen either.

I switched to Notablilty last year. It also does handwriting recognition. I prefer the way Notablilty organises notes, easier to browse a list than all the notebooks in Goodnotes 4. I will give version 5 a go to see how much it improved.

I’m considering switching to goodnotes for the organization capabilities.

I use Notability a ton and it’s great for meetings that have a lot of details and recording is important. My number one office trick with Notability is holding recorded 2-3 hour requirements/design sessions then sending out the time indexed notes as project documentation. Every dev or design team I’ve worked with has called them a godsend and avoided a lot of meetings.

For my personal notetaking at 1000+ notes Notability is unwieldy at best. Going forward I’ll try out Goodnotes.

Another fun trick is to take your notes, export pdf to devonthink, then export a devonthink hardlink to omnifocus. That’s currently how I manage a lot of documents in Notability. I’ll report back if Goodnotes changes this setup at all.

For everything else, both are a good choice.

Both are good apps, and the competition between them is good for all users.

FYI someone put out a free introductory ebook in the iBook Store on making digital sketchnotes; she focuses on doing so with Notability but some of the info can be used for GoodNotes as well. 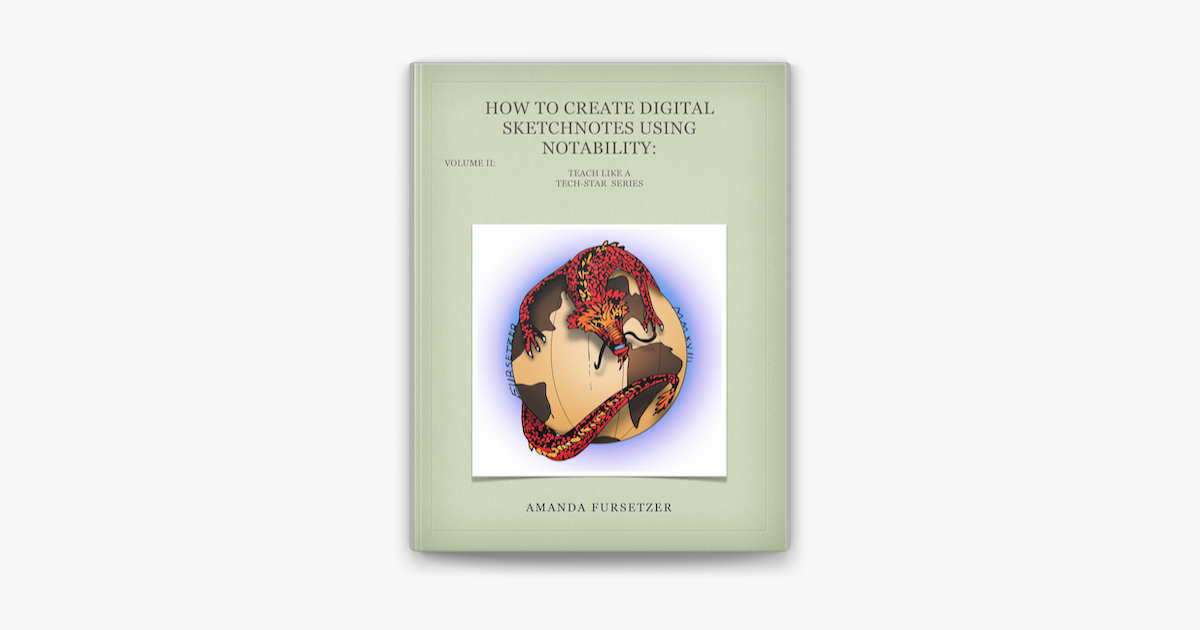