I don’t know if anyone is aware but google inbox will cease as of end of march 2019. 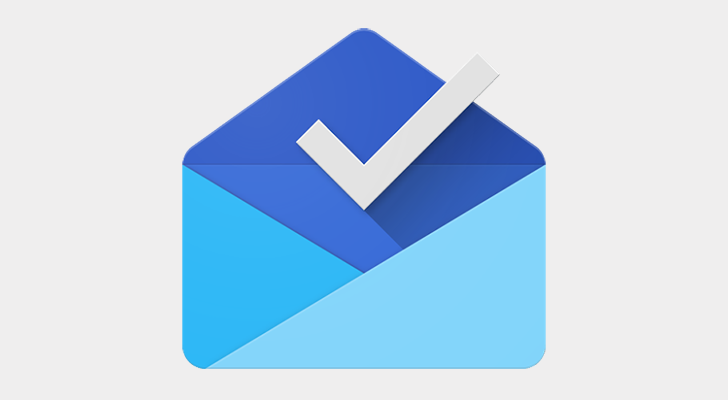 RIP Inbox: Google says its experimental mail client will be killed in March 2019

Google's Inbox may be on life support, according to a report by Fast Company. Allegedly the popular bundled email client service, which includes a desktop... by Ryne Hager in Applications, Google, News

It’s a shame to see it go and be replaced by Gmail but I still see inbox as managing my email as tasks whereas Gmail with some inbox features doesn’t cut it. I’ll especially miss the email bundling and displaying it at set times.

It looks like I’ll have to look at sanebox again.

Oh, that makes me very sad. I preferred using Inbox to Gmail. (I hate the philosophy of the interface, and tagging, and the look of it.) I used the Inbox app on my iPhone and the awesome Boxy app on my Mac.

Just visited the dev-page for Boxy and I see they’re putting together a Boxy-Suite for multiple Google services, including Gmail and Google Calendar. I just signed up to participate in the beta.

I’m sure this has to do with the lack of ads that were missing from Inbox. I’ve been using the new Gmail interface on the web on my Mac recently and I forgot just how much advertising they spread throughout the different categories. I will miss the inbox app on my phone and the simplified web experience.

I use Inbox’s bundles and “snooze” pretty aggressively, but that’s not really compatible with any other mail client (including mail.app). I’ve been trying to use Spark but haven’t been able to push myself over to it yet, mostly out of habit. I guess it’s time to move in that direction now so I’m not scrambling in March.

It’s been so long since I’ve used the regular Gmail interface that I didn’t know it had it.