My faithful 2011 (I think?) Mac mini is finally having some issues. It won’t boot all the way, and while booting it has weird graphics issues with large vertical bands of mixed up pixels, and bands of “normal” pixels. Sometimes it is bands of fully messed up and partially messed up. Tried different boot modes (safe, recovery, diagnostics, etc.) and resetting what I could (NVRAM brought back the chime!). From what I could tell (could only make out 1/2 the screen) hardware diagnostics didn’t find anything. Same issue with HDMI or DisplayPort to HDMI as output. Pics attached. 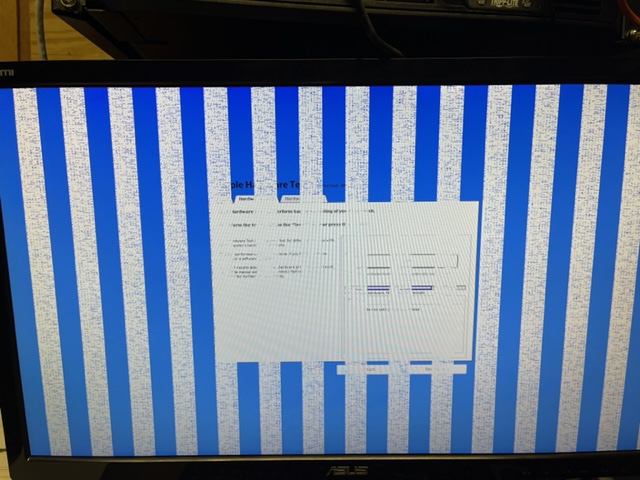 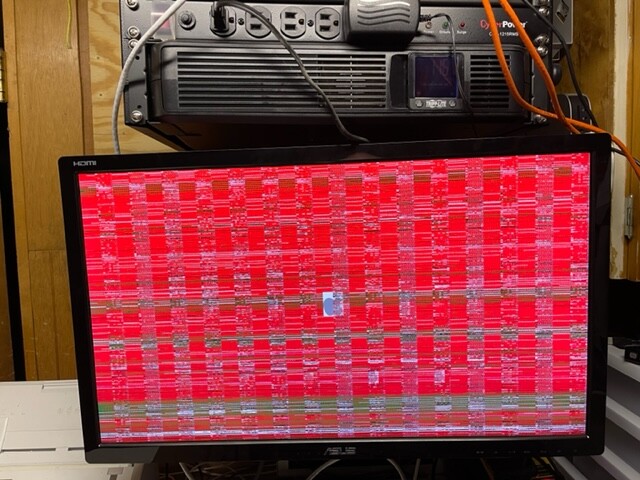 There were some problems with video chips and/or solder around 2011. Some people have successfully disassembled, backed the pcb in an oven to flow the solder, then reassembled.

Upgrade the RAM and storage of nearly any Apple computer at MacSales.com. We also provide refurbished Macs, external storage, docks, accessories, and more!

You are correct about the GPU failing on this Mini. This is NOT the same issue that plagued many MBP models of that vintage. The fix for this problem is to replace the logic board since the GPU is a part of the assembly.

From what you described on previous upgrades and your usage for this device… Is this worth the $300-400 cost for a new MLB? If you can actually find one that is new or refurbished.

Buying a used part or another 2011 Mac Mini might be cheaper but you end up with another used computer. Buying a brand new system takes away your previous upgrades and increases cost.

My advice would be to pull the SSDs and toss them in an enclosure (OWC), then look for a M1 Mac mini on Apple Refurbished site. This way you end up with a warranty and a better system in the long run.

Thanks for the help! I’ll just pull the drives and attach to my newer 2014 that is in the same server room. At least this one was just my 5th backup approach, so not the end of the world to be back down to 4.