What is your favorite graphics tablet that is not made by Wacom? I’ve been using Wacom tablets almost as long as I’ve been using computers, but I’m tired of the driver issues and having expensive tablets abandoned. 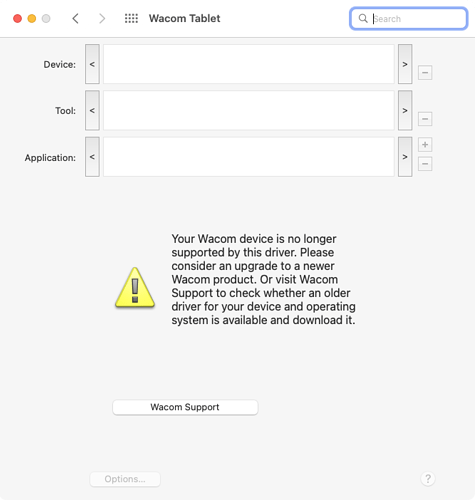 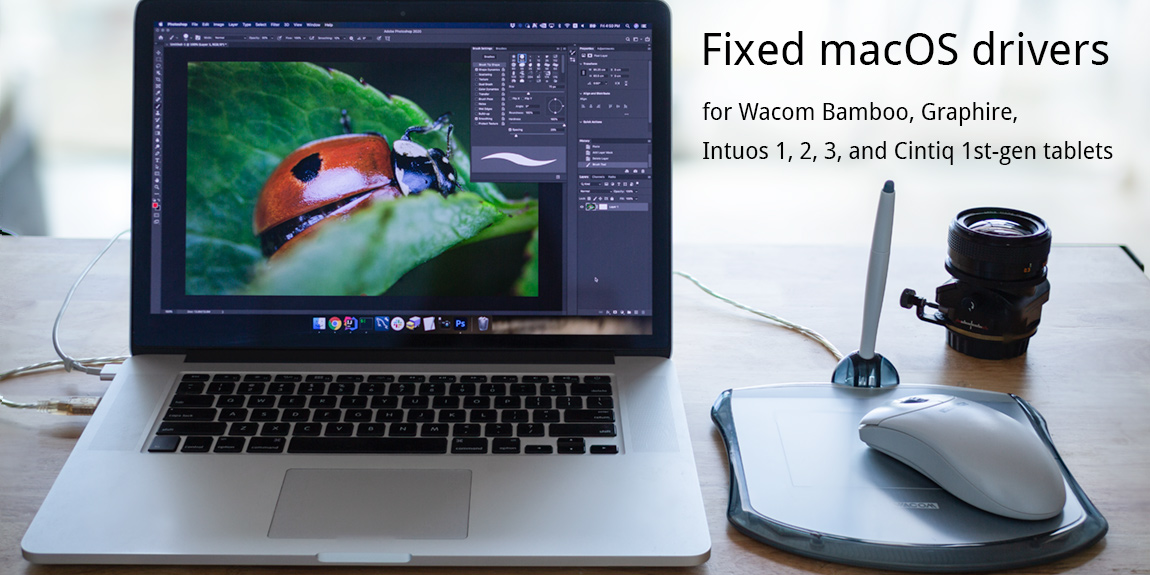 I got the Xencelabs Medium package once my aging Intous 3 finally went out of support and stopped working. I have not had any noticeable issues with their driver on my Mac Studio, now running Ventura. Really nice setup, and that QuickKeys can give you up to, I think 40 keyboard shortcuts per application. Takes a little setup and getting used to, but once configured, you can almost put your keyboard away for an editing session. (We still need to name the layers, at a minimum).

Xencelabs was started by a team of engineers from Wacom, so they do know their stuff. Also, my old Wacom pen and spare tips worked interchangably.

The 6x11" Intuos 3 tablet is my favorite that I’ve had. I wish that I had found this before I got rid of it.

I’m also on the lookout for a good deal on Xencelabs. Wacom’s software is buggy. There was a time I just stop using the Intuos 4 because it keeps getting disconnected and just work with a trackpad and mouse.

I’m currently using the cheap Wacom One that I got for $25. If I need to work on illustrations, I just use my iPad Pro with Affinity Designer or Procreate.

I had to give up on my old Bamboo One tablet because Wacom stopped supporting it and getting the driver working again with each upgrade of macOS was a nightmare. (And, as I recall, would have been killed off altogether once I moved to Catalina).

I bought an XP-Pen Star G640 tablet a few years ago, and it has worked flawlessly for me ever since, and over several version of macOS. It might not be as fancy as some other tablets, but it does what I ask of it, and they’ve kept up to date with new releases of macOS.

Yes. Seems like they are both using the exact same nibs for their pens. (I had the Intous 3 Pro before, unsure if all Wacom offerings use the same technology.)

I’ve been a Wacom tablet user for over 20 years. My current table is the Wacom Intuos Pro BTH 860 which is now a few years old. It works great with my MacBook Pro M1 Max running Ventura. Highly recommended.
That said, I do have a Wacom Intuos CTH680 Pen & Touch for sale. I bought it for my daughter, but she never used it.
Cheers,
Bud 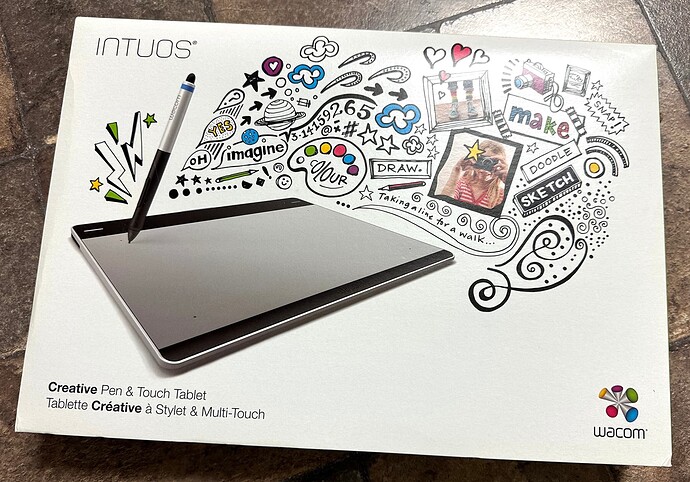