Has anyone tried this "fountain pen" Apple Pencil replacement?

A family member sent me this article about a fountain pen shaped iPad stylus. It sounds like it’s more than a stick with rubber on the end, (it charges), has anyone tried it? 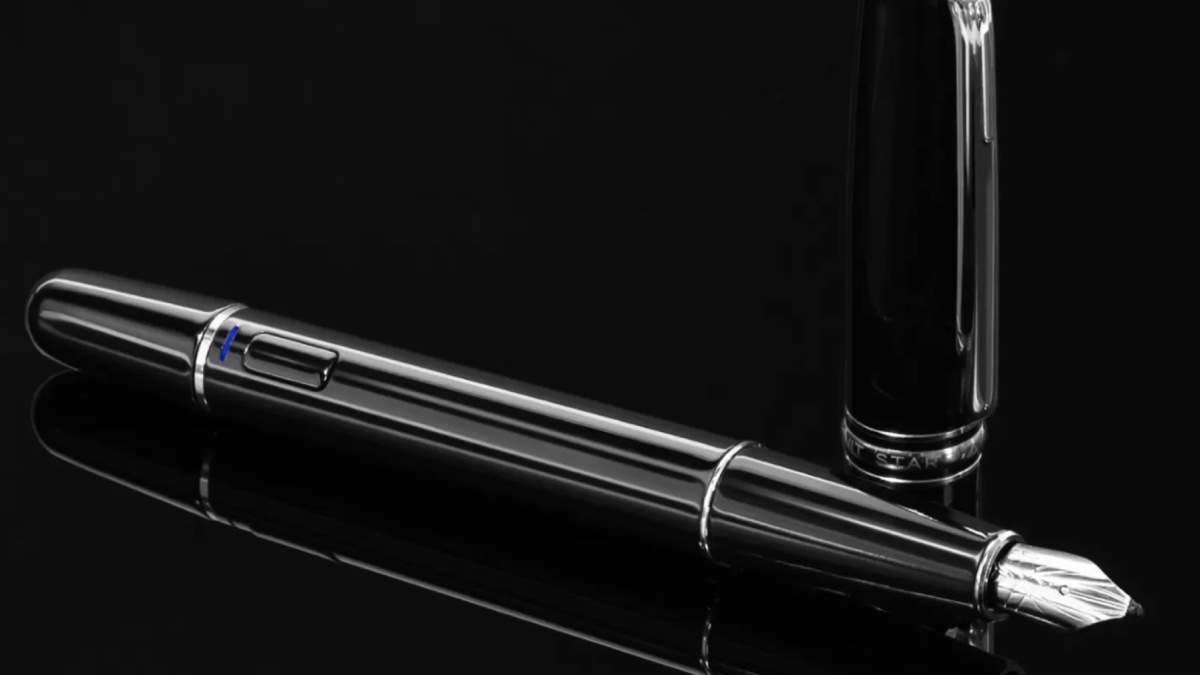 Never mind the Apple Pencil: here's a fountain pen for your iPad

Now that's what we call a stylish stylus

Nope, and I also will not try it.
It has a restricted range of functions, compared with the Apple Stylus, it needs extra effort to be charged, and the biggest problem, you could mistaken it for an actual fountain pen, and while it might not hurt the paper, if you scratch with this thing above it, there are good chances to damage the iPad, if you try an actual fountain pen on the display.

Might be handy for signatures, etc.
Someone else does this too, Lamy maybe… yeah, that’s them. 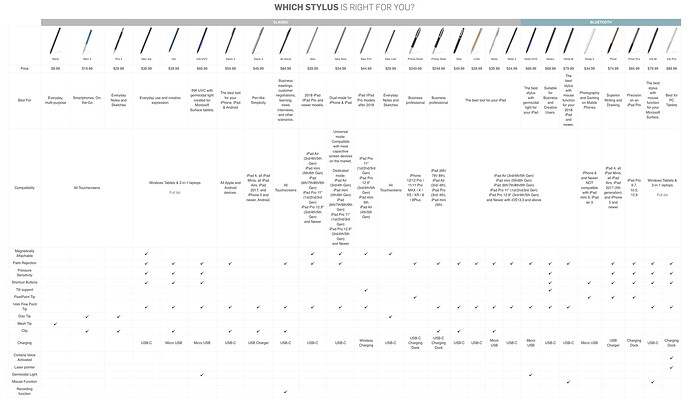 Do you have a link for that page? A quick explore of the Adonit website doesn’t turn it up for me.

@JohnAtl that looks like a good way to accidentally write, analog-ly, on an iPad!

I’ve considered getting one of those to use with my Supernote, but that dual nib/pen feature scares me. It would only be a matter of time before I accidentally used the wrong one on the surface of my device.

I took that one on the page for the Mini.