The Home Control app allows using URLs to control you Home automation devices, scenes, etc.
I just set up a couple of buttons on my Stream Deck to control the lights in my office so I don’t have to “Hey Siri” or fumble with my phone if I’m on a call. 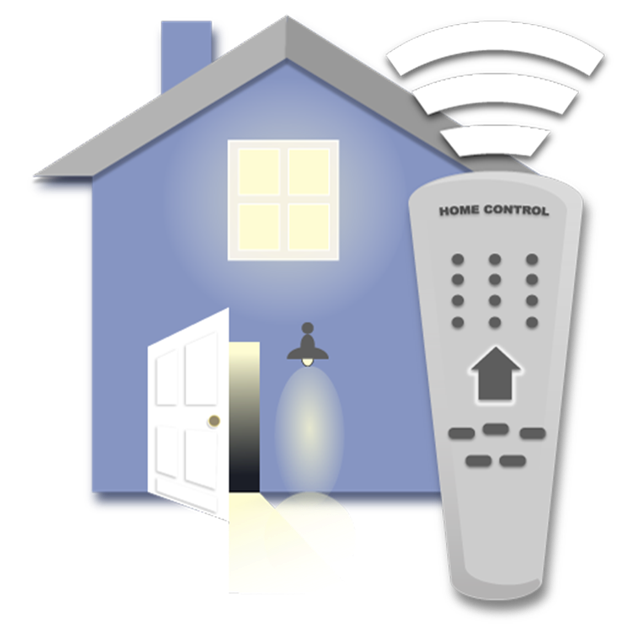 Looks like this App does not use HomeKit, but the native API of (a limited set of) devices?

I’m not sure how it works exactly, but it lists all my Home scenes and devices.
(‘Potty’ turns on outside lights for my dog.)

It will also let you turn off items that you don’t want in the menu bar list, and let you assign keyboard shortcuts to items as well.

The only downside that I have encountered (and the developer confirmed this is currently outside of his control) is that you can turn scenes on but not off.

For example, you are probably used to seeing a summary of all lights that are on in a given room. Home Control does not have that. A minor complaint.

Yeah, Siri won’t do that either.
I tell her “Potty” to turn those lights on, but “turn off outside” to turn them off.
(Potty being a subset of outside)

I also have an Out of Office scene to turn off office lights, white noise machine, etc. because Siri can’t turn off my Alert scene.

True, but I can tell Siri “turn off the kitchen lights” and that will work, without having to setup a scene where things are off.

I’m still not sure which HomeKit menu App to buy, now that IT finally allowed me to upgrade to Big Sur, but it looks like I should consider this one too.

True.
You can script that with AppleScript though:

(Which is what I was contemplating before I found Home Control.)