Has anyone else had this issue, it’s been frustrating, but all of my HomePods are giving me the same message.

“It looks like you haven’t set up any HomeKit accessories.”

Mind you, they’ve all been running for 2 years just fine (hiccup everyone once in a while) but not like this where everything is knocked out fully.

see whether this article helps

[PS] @ismh , not sure why I cannot drag screenshot x directly into all MPU post. It has been working in the past. Not sure other have this issue. I have this error. I have to drag this from my desktop instead

Came across that article after the post I made. No luck based on the suggestions.
I was able to get 1 online, the other 2 are still not functioning. I tried the same steps on all 3.

FWIW I was having this issue this morning. I noticed the other day that everything was “updating” maybe there’s a bug in the latest release?

Same issue. It randomly fixes itself only to stop working again hours later.

Also, for the last several months, they tell me lights aren’t responding that are in fact responding. 16 made HomePods worse.

It’s not just you all.

I wasn’t aware Apple halted the rollout of the new HomeKit architecture either. 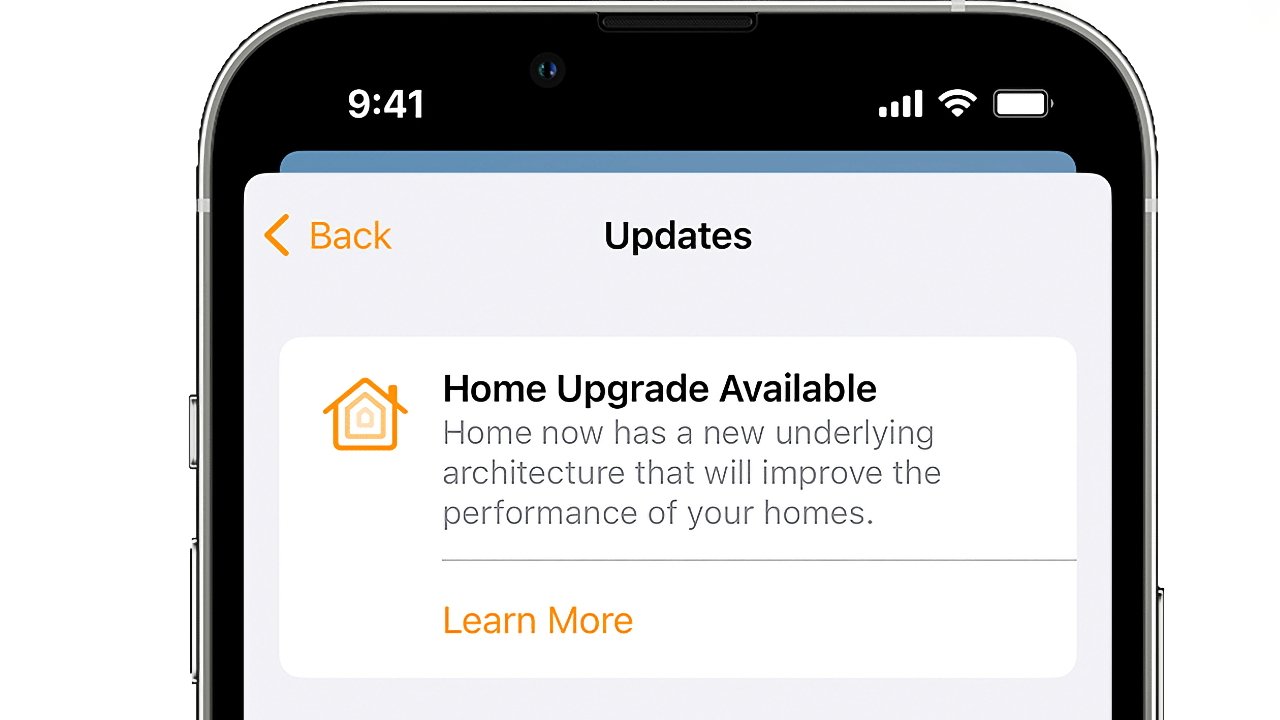 Following multiple reports of problems with HomeKit's new update, Apple appears to have withdrawn the option to upgrade to the new architecture.

This keeps happening to me frequently on all of my HomePods and HomePod Minis. Like already mentioned, “it fixes itself”.

Other issues with “Siri” on my HomePods (not always, but quite frequently) - everything happening in immediate succession without any pause:

It does not matter if it is a radio station, a podcast or music. It works, until it does not.

And this stuff keeps happening for months if not years. I do not see any improvement. It seems to work way better when using the iPhone with requests like that. Even when sitting in a noisy car while driving (without the sleep timer of course.

Everything above is translated from German, so it may actually be different in “native Siri English”. 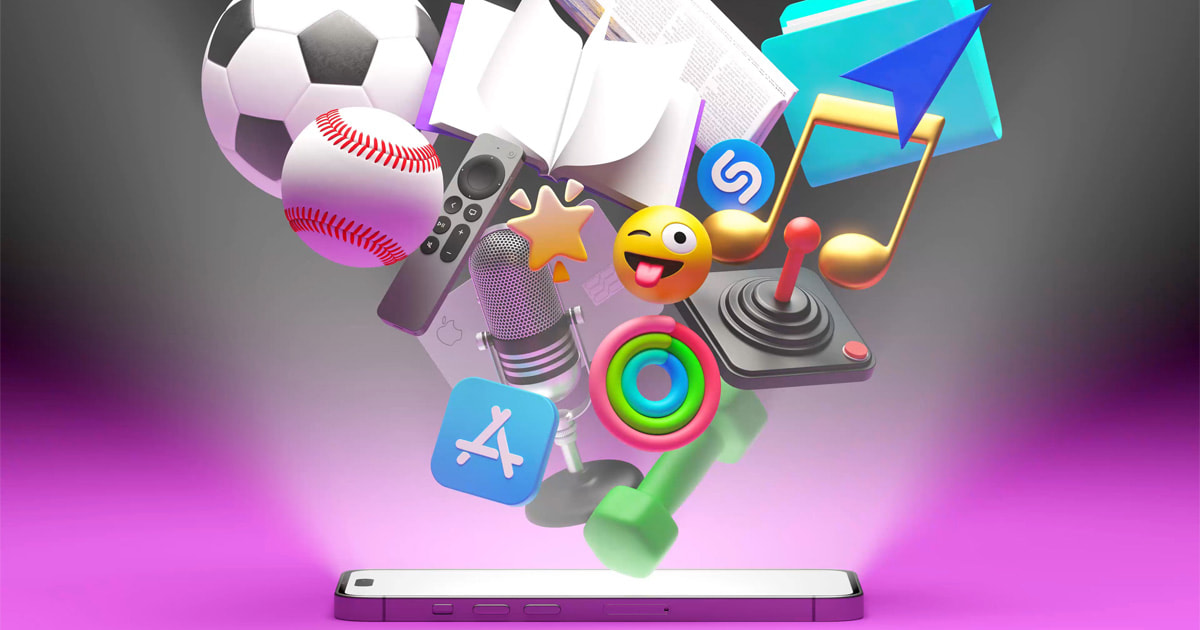 Apple’s Eddy Cue reflects on the year in services.

“And believe me: There’s much more to come. Moments to anticipate, enjoy, and reflect upon. Moments that will have us jumping up with excitement or at the edge of our seats, or that make us want to get up and dance. Moments that can create lasting memories and bring us closer to one another.”

Same issues. Airplay to HomePods with Siri is kind of broken. I can get things to play, but after that, I can’t rely on anything. One that keeps popping up for me is that I can’t skip ahead. I will be AirPlaying a podcast from Overcast to multiple HomePods in different rooms. From bedroom “Hey Siri, skip 2 minutes” and it will be answered with “sorry I cannot skip this.” Move to the kitchen and try again, and it works. The next day it will be reverse of this. What works one day won’t work the next.

I use my HomePods a lot less (I also have a Sonos set up I use more often) just because it is so unreliable at this point. It wasn’t great under iOS15, but it was better than 16.

I’ve had this issue on and off for a while with a mix of both OG Homepods and minis. Rebooting the router seems to work so I suspect in my case it’s that the IoT devices are on a separate VLAN with it’s own SSID from the Homepods (with the necessary firewall rules to allow things to work properly 99% of the time).

One of my favorite annoyances:

Hey Siri, play something else
…
(Song isn’t bad, but not what I intended every time.)

Siri: Okay, here’s Something Else by Sid Vicious