HomePod video to be released next week...hopes

I can only hope that Apple will be release a video version of the HomePod next week, but definitely isn’t. I love my minis and have completely switched from Alexa and Google to HomeKit.

You mean like and Echo Show or a Google Home with the display?

I have two Google Home Hubs and I find them useful even if it’s just to cycle through my favorite family photos in photo frame mode.

This year though they dropped the smaller unit to $50 and I was tempted to pick up another but couldn’t justify it.

I know Apple is all about the iPad but they are just too expensive for such basic uses. What I’d like to see

You already have one, it’s called an iPhone, an ipad or a Mac.

I don’t see Apple releasing something standalone unless the HomePod Mini really takes off, and unfortunately with Apple, it would probably be very expensive.

I was literally thinking about the same thing yesterday. “HomePod Touch” or “HomePod Photo” seems like a more fitting name for Apple. After all, we have the iPod Touch and the iPod Photo.

What would it run? HomePodOS? What would that look like? The possibilities are endless!

Also, what would make you think that it would be announced next week? There have been no rumors regarding a HomePod Touch/HomePod Photo. It seems more likely that there will be an announcement for AirTags or other rumored products. 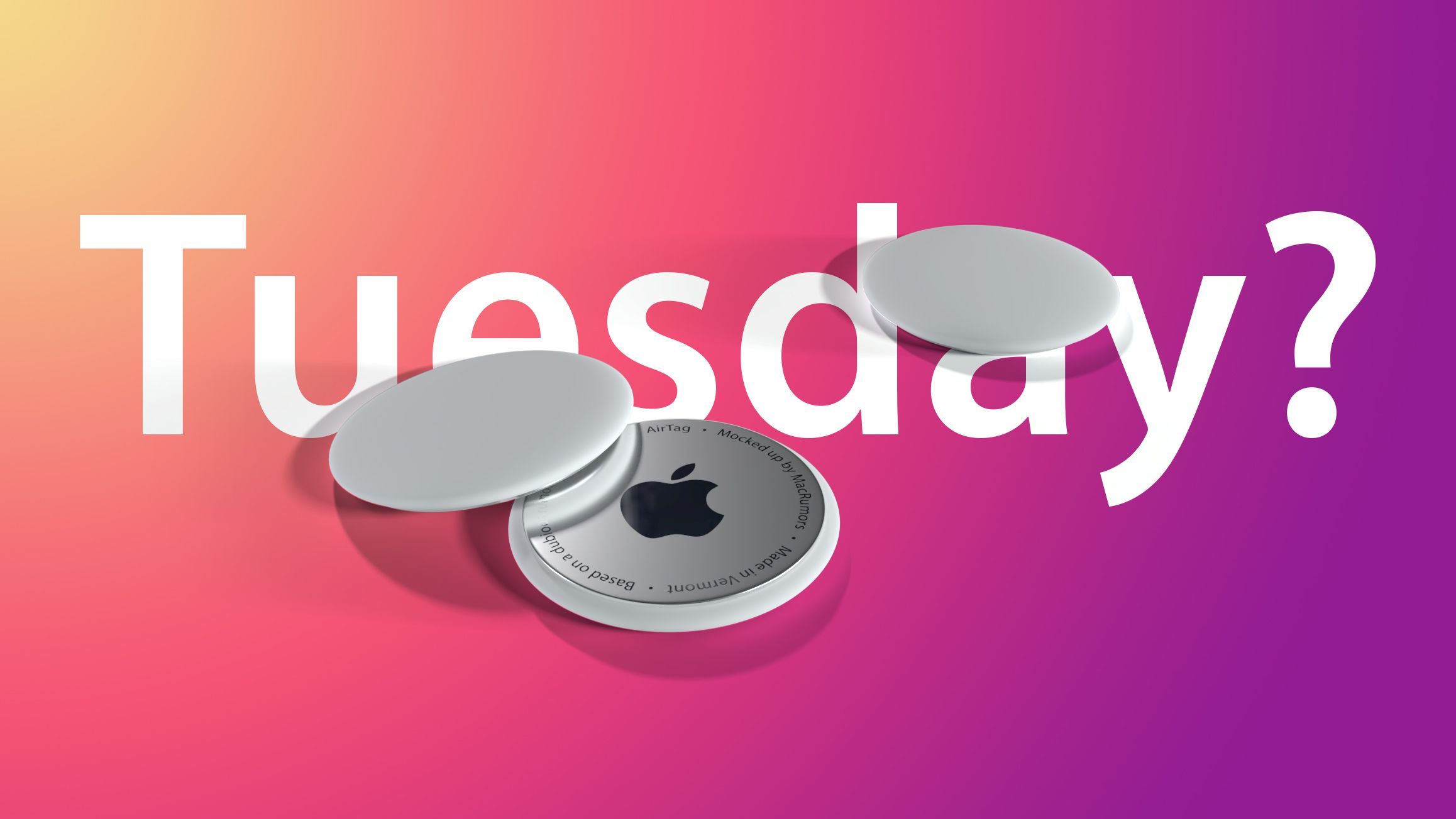 Following a busy fall season in which Apple hosted three events in as many months, the company may have one more product announcement in store this...

Nothing makes me think that. That’s why I ended with”…hopes”. I would love to see one but know it’s not a possibility. It’s just a hope.

iOS devices are too expensive and don’t have what you need as a maker out of the box to interface with cool nerdy stuff. You gotta have onboard GPIO ports. This will allow kids to interface with robotics, control devices and more.

I’m not convinced that Apple sees no value here. In order to not put the cart before the horse we first need Xcode running entirely on Apple Silicon. Then it makes sense to entertain the idea of an Apple Silicon SBC platform that could form the basis for other devices like a HomePod with video.

There are so many use cases for a small power efficient computing devices that runs Apple software.

Airplay - no need to keep that Airport Express around anymore.

Utility Computing - Rather than spend money on a Jetdirect print. server I’d love to run a SBC with Printopia, AirPrint and other services that are too simple for a full on Mac

Apple realizes profit margin in economies of scale. If it makes sense for them to branch out into new areas that leverage their existing IP they’ll certainly take a look at it so long as it doesn’t cause confusion with existing product lines.

You already have one, it’s called an iPhone, an ipad or a Mac.

Not the same thing at all. Unless you get an older refurbished iPad.

When I had my Note 9 & 10 I still had an Echo Show and Nest Home Hub at different times. It’s much more convenient to have a stand alone device.

Why get an Apple TV? You have an iPhone, iPad, or Mac.

Why get a HomePod/mini? You have an iPhone, iPad, or Mac.

It’s just something I would love to see Apple do.

Fun thought exercise: Maybe a new Apple TV with a so-called “G1” chip which’s graphics performance exceeds the one of the PS5 and new Xbox.

It surely would open the flood gates of speculation what an Apple Silicon Mac Pro, iMac (Pro) or MBP 16" could look like.

Each to their own.

The Apple TV is clear for watching TV on a large screen, something which the three named devices are not big enough

Part of me hopes next Tuesday that Apple will release a new AirPort with WiFi 6. One that’ll beat Eero…

I would love a HomePod Touch/HomePod Photo though!

There would be definite value in a stand alone device with video. My wife’s cousin is blind and lives alone. We got her an Echo Show and she can now take a frozen dinner out of the freezer, hold it up to the echo show and it will tell her what she is having for dinner. She is blow away by the tech. If it could tell her colors of what she was holding, she would put one in the bedroom to help her match her clothes. She also loves the Tivo skill that allows her to change TV channels with her voice without groping for a remote.

In order to not put the cart before the horse we first need Xcode running entirely on Apple Silicon.

[Forehead slap]. Thanks, better put, looking forward to Xcode on iOS/iPadOS before this becomes feasible.

If Apple wants to get back in the Wifi Router game they should take advantage of the upcoming 6ghz spectrumwhich would give them a bit of future proof room to breathe.

Not everyone is going to put voice assistant speakers all over their homes but they’d put mesh points with the smarts in them and feel comfortable with that.

If it could tell her colors of what she was holding, she would put one in the bedroom to help her match her clothes

Seems like this would be easier to develop than matching images (or OCRing the text) of packaged foods.